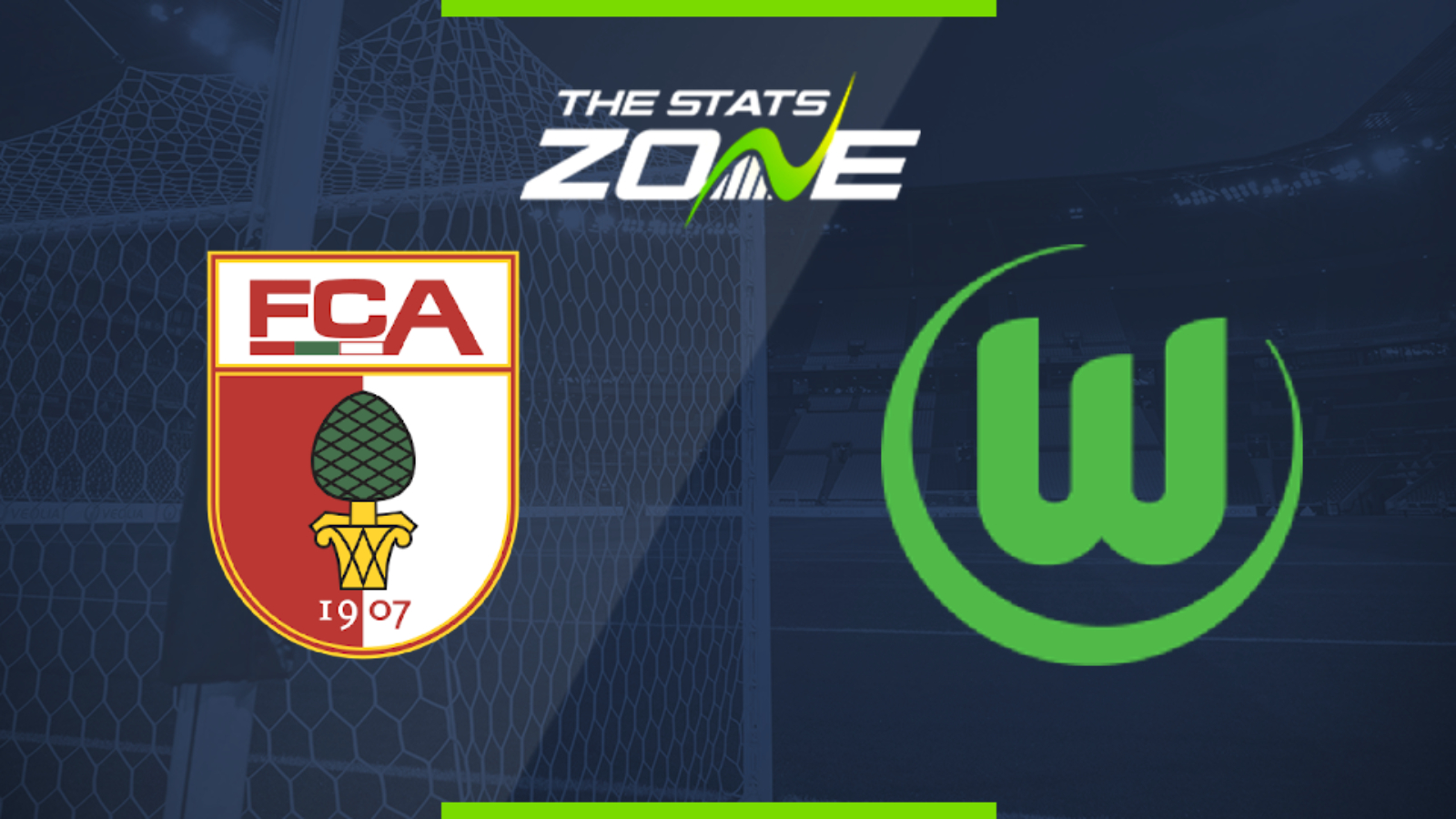 Where is Augsburg vs Wolfsburg being played? WWK Arena

What TV channel is Augsburg vs Wolfsburg on in the UK? BT Sport Extra 1

Where can I stream Augsburg vs Wolfsburg in the UK? BT Sport subscribers can stream the match live via the BT Sport website or app

Where can I get tickets for Augsburg vs Wolfsburg? No tickets are available as Bundesliga 1 matches are currently taking place behind closed doors

What was the score in the last meeting between Augsburg & Wolfsburg? Wolfsburg 0-0 Augsburg

Augsburg will have a new man in the dugout for this clash with Wolfsburg as Heiko Herrlich belatedly takes charge of his side for the first time. He will have had plenty of time to assess his options ahead of this game but that does not necessarily mean that his ideas have been sufficiently impressed upon his new side. Augsburg were stuck in a rut when Herrlich was appointed and this is a tricky contest against a Wolfsburg side who are unbeaten in their last six Bundesliga matches with the visitors likely to earn a point at the very least from this one.