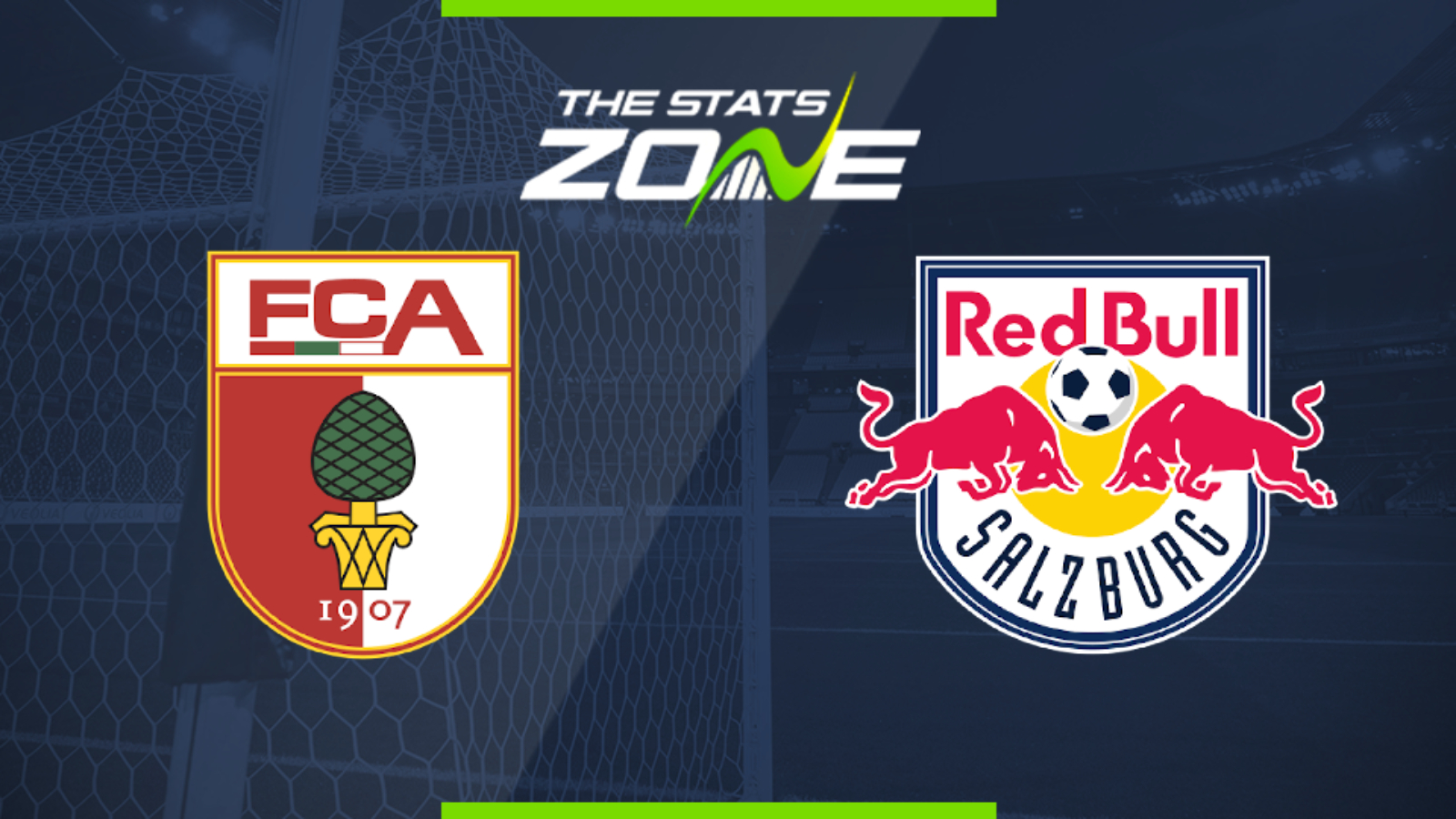 Where is Augsburg vs RB Leipzig being played? WWK Arena

Where can I get tickets for Augsburg vs RB Leipzig? No tickets are available as Bundesliga 1 matches are currently taking place behind closed doors

What TV channel is Augsburg vs RB Leipzig on in the UK? BT Sport have the rights to German Bundesliga matches in the UK, so it is worth checking their schedule

Where can I stream Augsburg vs RB Leipzig in the UK? If televised, subscribers can stream the match live on the BT Sport website & app

RB Leipzig will have to respond to yet another disappointing home display as they attempt to make it four successive away wins in the Bundesliga. They now cannot finish second after last week’s defeat to Borussia Dortmund but head to struggling Augsburg in what presents a great chance for the visitors to end their league campaign on a high. Augsburg have narrowly avoided the drop but were disappointing again last week and Leipzig should be able to lead at both half-time and full-time.