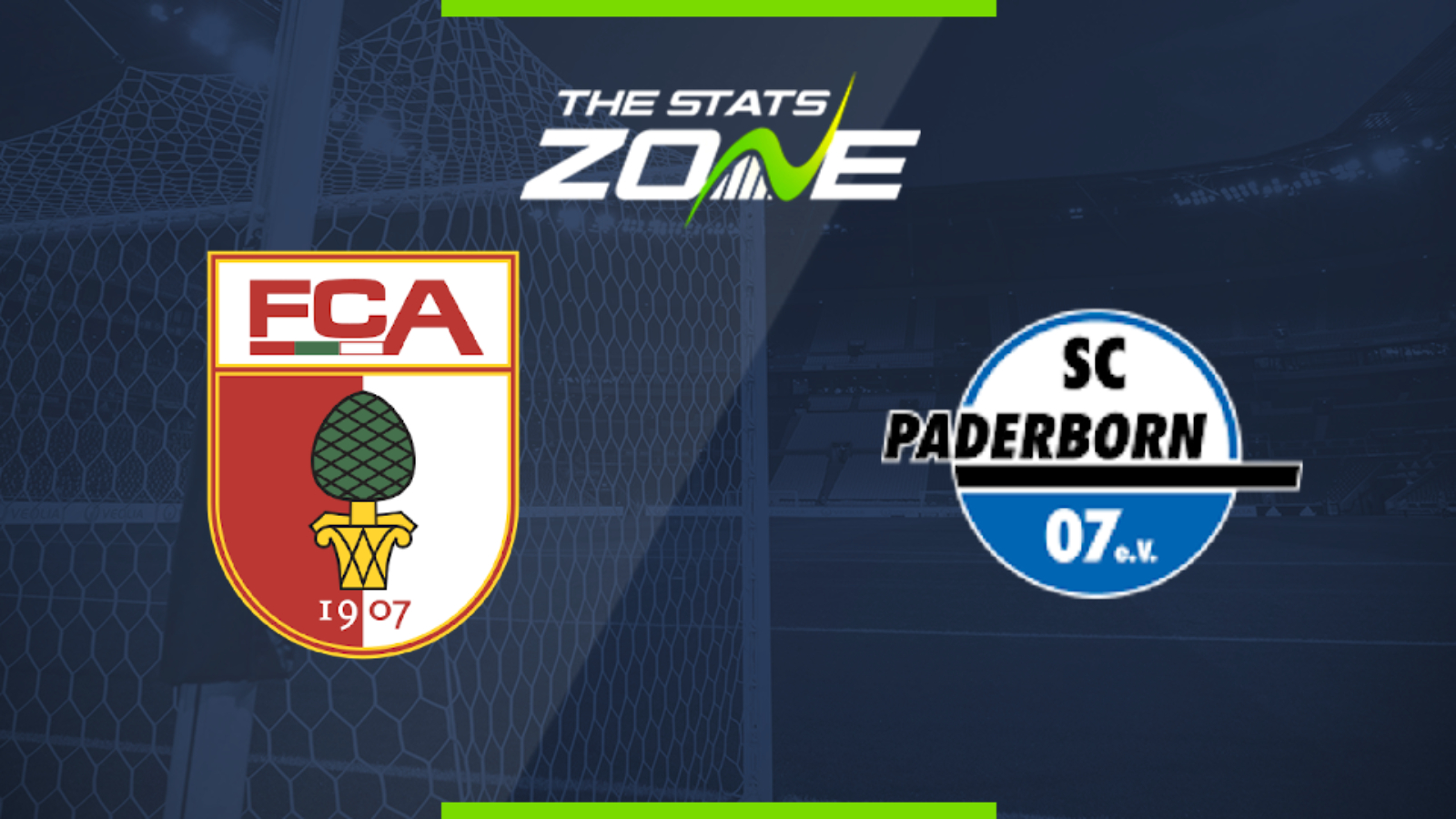 Where is Augsburg vs Paderborn being played? WWK Arena

Where can I get tickets for Augsburg vs Paderborn? No tickets are available as Bundesliga 1 matches are currently taking place behind closed doors

What TV channel is Augsburg vs Paderborn on in the UK? BT Sport have the rights to German Bundesliga matches in the UK, so it is worth checking their schedule

Where can I stream Augsburg vs Paderborn in the UK? If televised, subscribers can stream the match live on the BT Sport website & app

Augsburg ended their awful run of form with an impressive victory away at Schalke 04 at the weekend and they can now begin to look up rather than down the Bundesliga table. They host bottom side Paderborn here as they attempt to make it back-to-back wins and will be confident of doing so against a side that have only won twice on the road this season. Augbsurg have not won any of their last three at home but this is the perfect opportunity to end that run and they should be able to accomplish it.