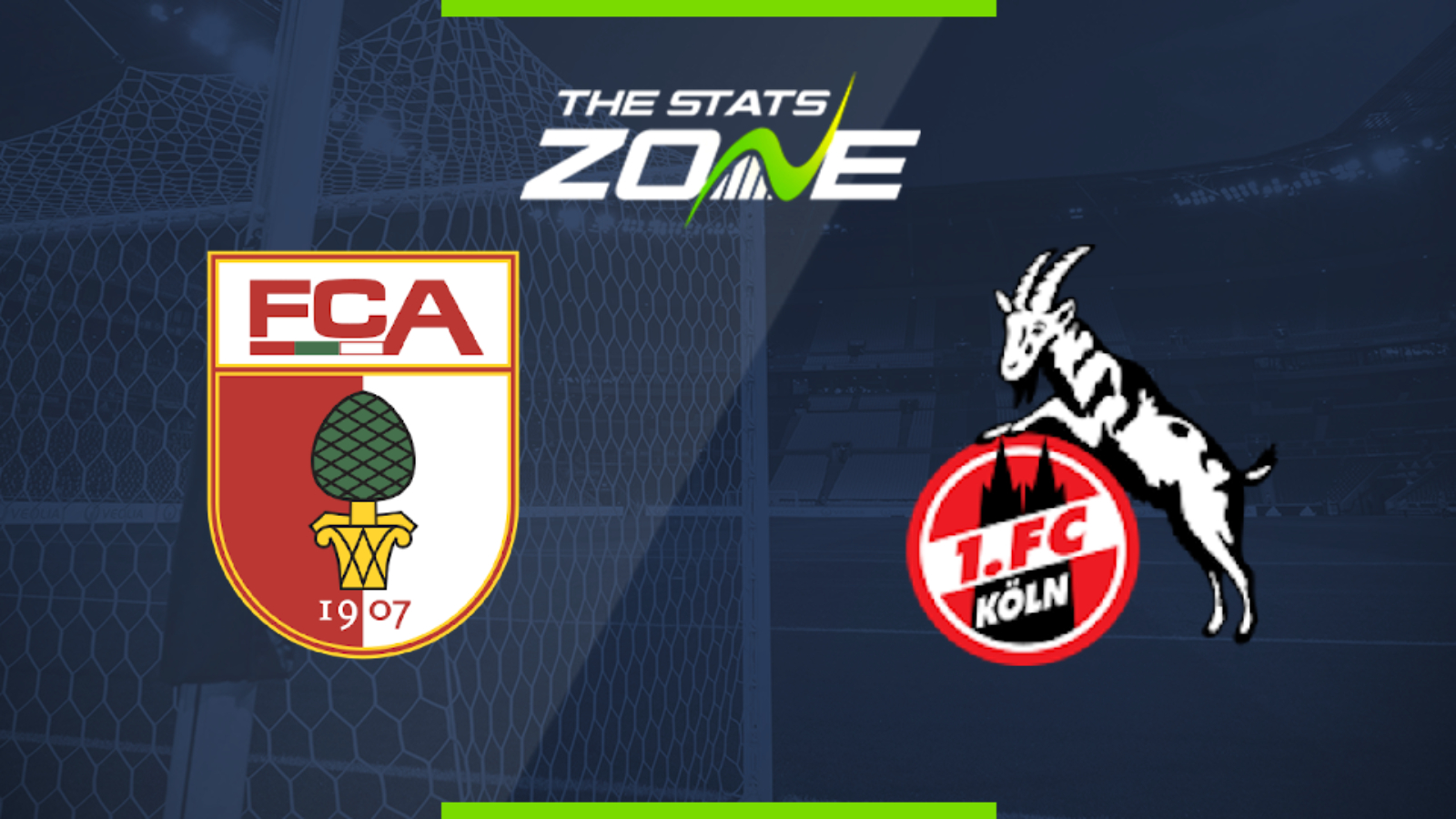 Where is Augsburg vs Koln being played? WWK Arena

Where can I get tickets for Augsburg vs Koln? No tickets are available as Bundesliga 1 matches are currently taking place behind closed doors

What TV channel is Augsburg vs Koln on in the UK? BT Sport have the rights to German Bundesliga matches in the UK, so it is worth checking their schedule

Where can I stream Augsburg vs Koln in the UK? If televised, subscribers can stream the match live on the BT Sport website & app

Augsburg and Koln are still in the relegation mix and desperately need to pick up the victory as they face-off here. The hosts have won just one of their last nine matches in the Bundesliga while Koln are without a win in their last five. Neither side will be confident of success in this game but with the visitors struggling defensively, the Augsburg will want to ask plenty of questions and that could make this an open game with plenty of goals expected.