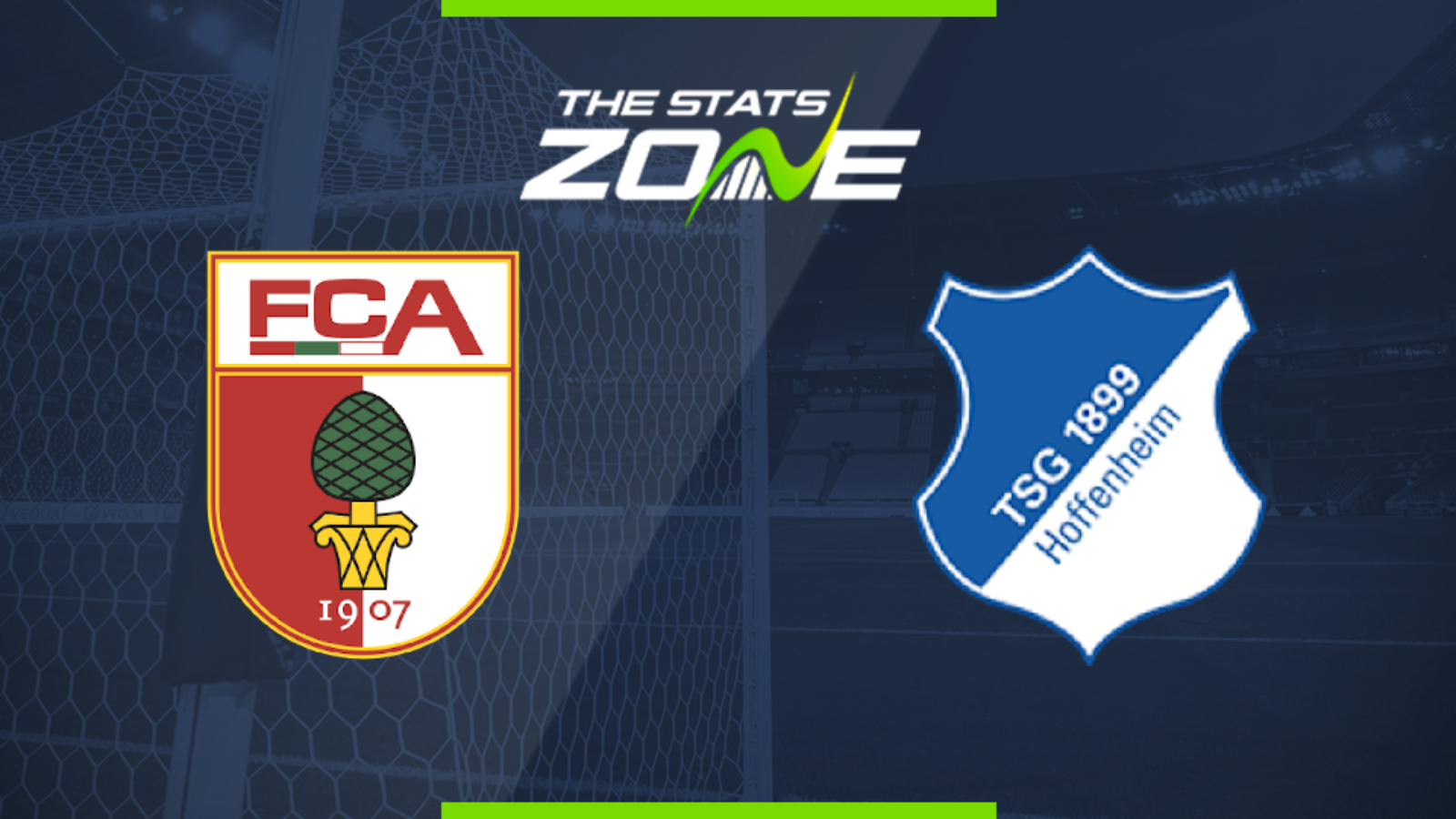 Where is Augsburg vs Hoffenheim being played? WWK Arena

Where can I get tickets for Augsburg vs Hoffenheim? No tickets are available as Bundesliga 1 matches are currently taking place behind closed doors

What TV channel is Augsburg vs Hoffenheim on in the UK? BT Sport have the rights to German Bundesliga matches in the UK, so it is worth checking their schedule

Where can I stream Augsburg vs Hoffenheim in the UK? If televised, subscribers can stream the match live on the BT Sport website & app

Augsburg picked up a valuable three points in their quest to remain in the Bundesliga and it is now extremely unlikely that they will be sucked into the relegation fight. They face Hoffenheim who are chasing a spot in the Europa League and will be eager to close the gap on the teams above them after they suffered their first loss in five in the last round of fixtures. With Augsburg failing to win any of their last five at home and Hoffenheim unbeaten in six on the road, it is likely that the away side can avoid defeat at the very least in this contest.