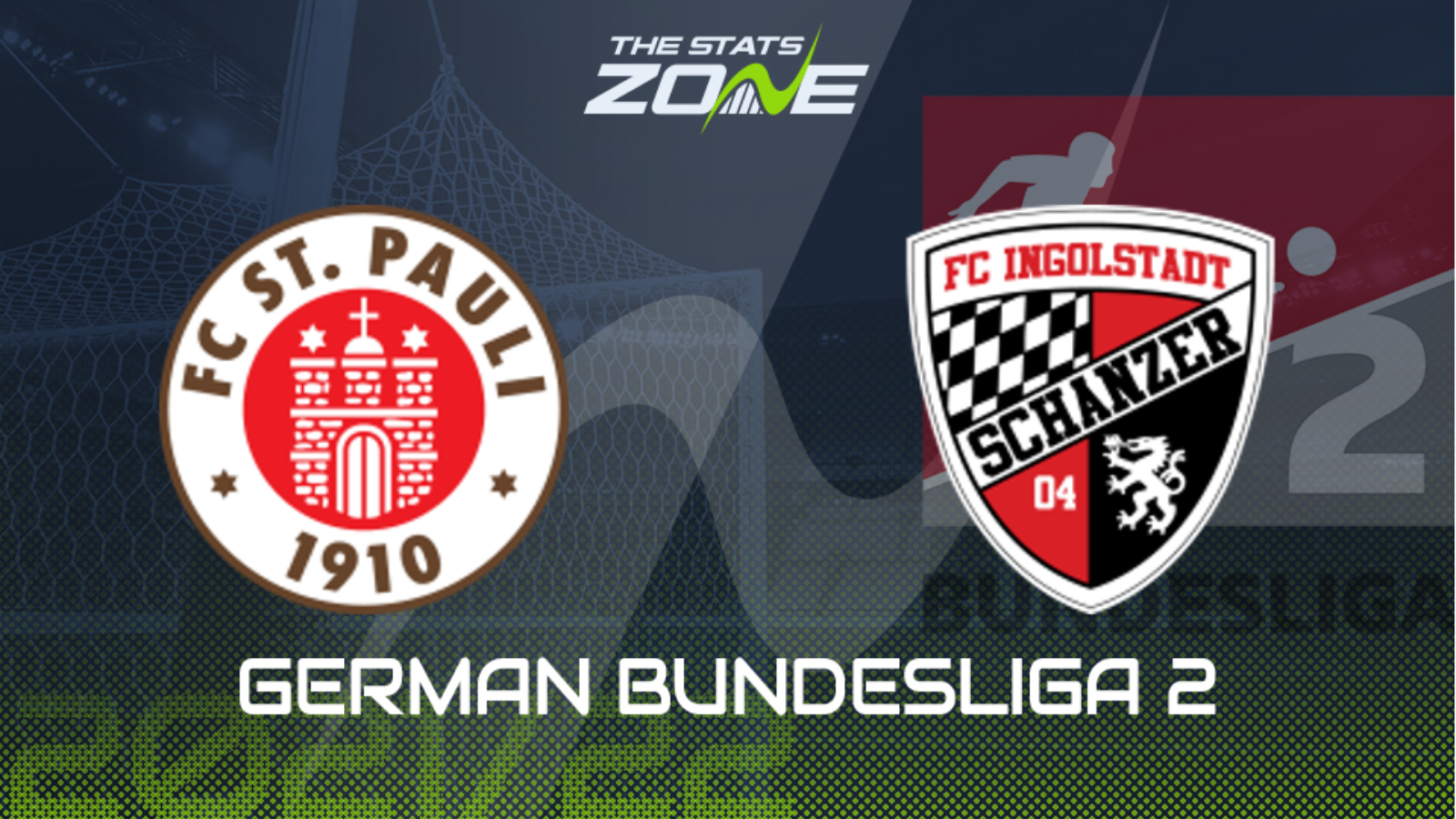 Ingolstadt missed their chance to break out of the bottom three last weekend after being outclassed at home to Werder Bremen, losing 0-3. Things don’t get much easier for them here as they travel to St. Pauli, who sit in fifth-place heading into this latest round of fixtures despite having lost two of their last three league games. However, both of those defeats came at home, with St. Pauli boasting a strong record this season on their own patch, winning all three matches played so far at Millerntor-Stadion, scoring eight goals in the process. Such firepower is expected to prove too strong for Ingolstadt to deal with and St. Pauli in front of their own fans should record a fairly comfortably three points here, provided they avoid any complacency.