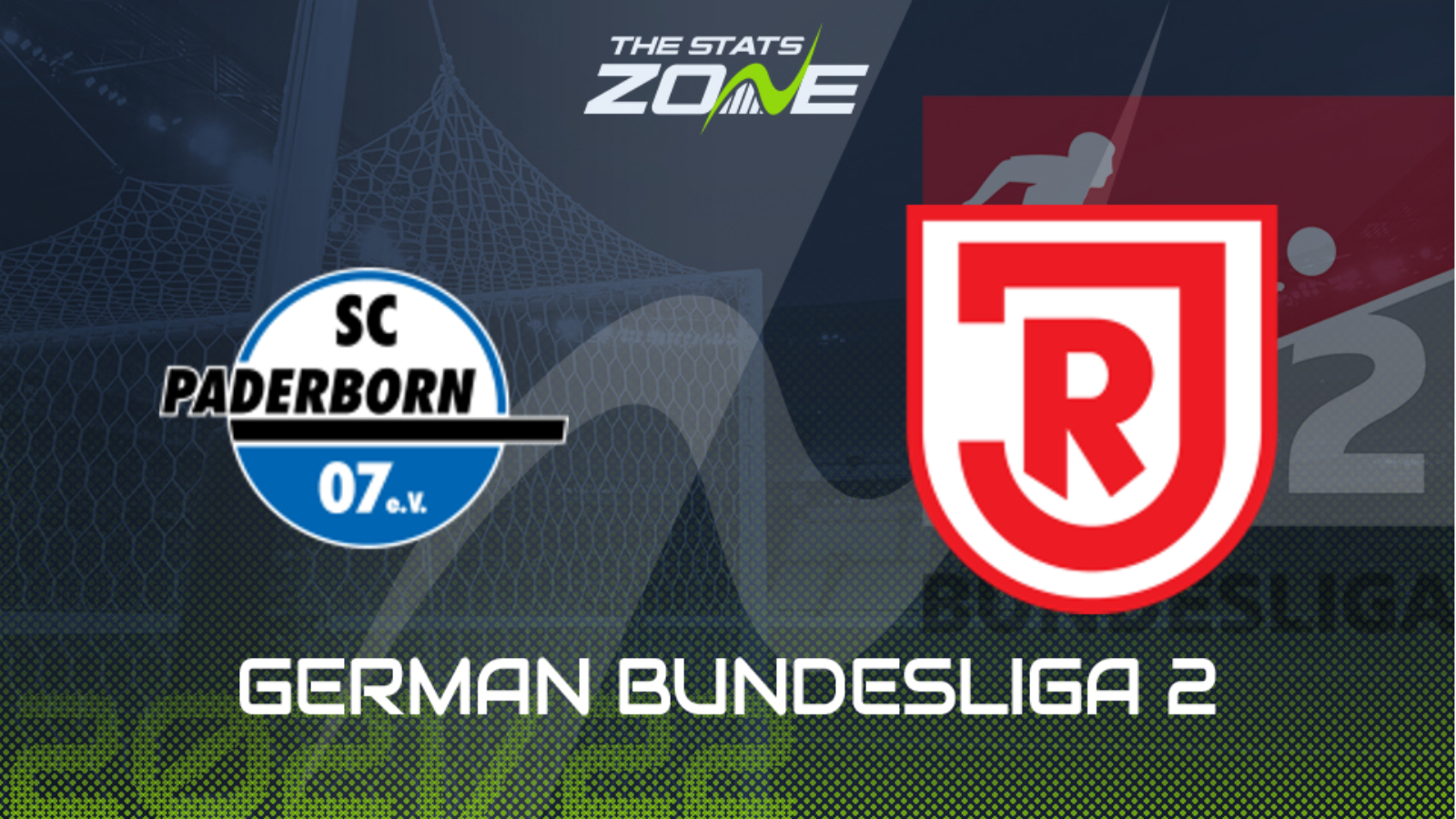 With Paderborn third-placed in the 2. Bundesliga table, provided they can shake off their inconsistency in recent games, then they are more than capable of breaking into the top two moving forward and victory here over second-placed Jahn Regensburg would see them do just that. Knowing that only three points would be enough for them to leapfrog their opponents, Paderborn are expected to utilise a heavily attacking style of play at home, but whilst they may prove successful when taking into account their quality going forward, it may also see Jahn Regensburg afforded opportunities themselves with space likely to be available in behind. Fixtures involving Paderborn have proven high scoring affairs with seven of their last eight 2. Bundesliga matches seeing over 2.5 goals scored. Therefore, backing the same outcome here looks a sensible move with the result itself capable of going either way. 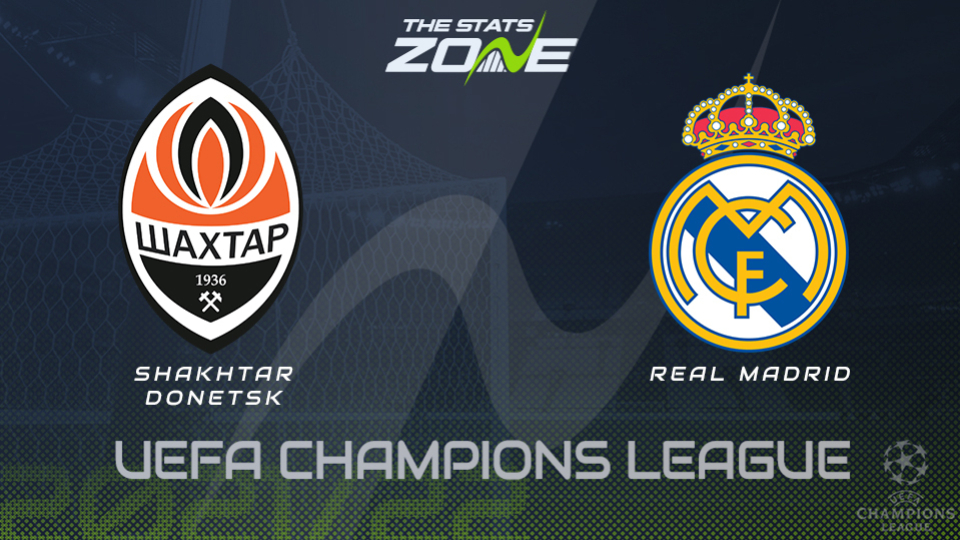 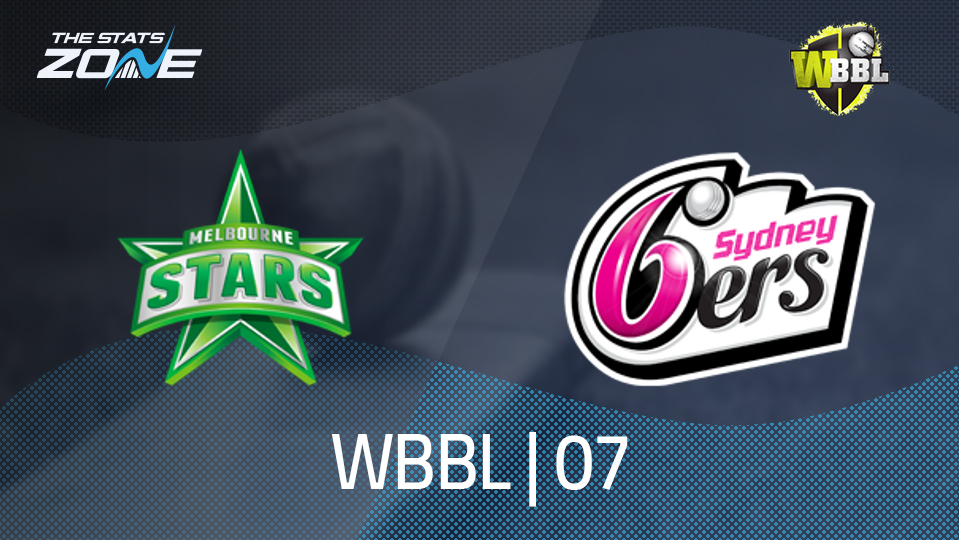 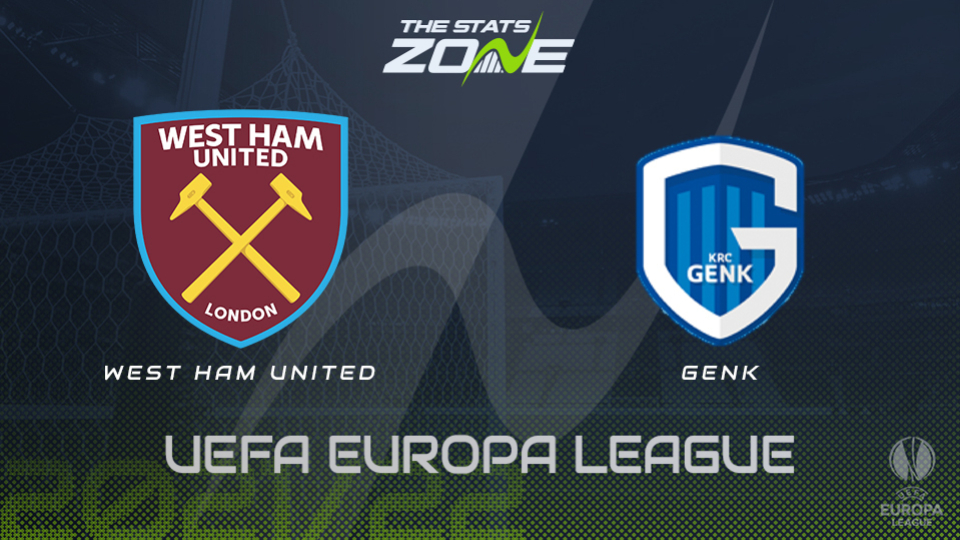 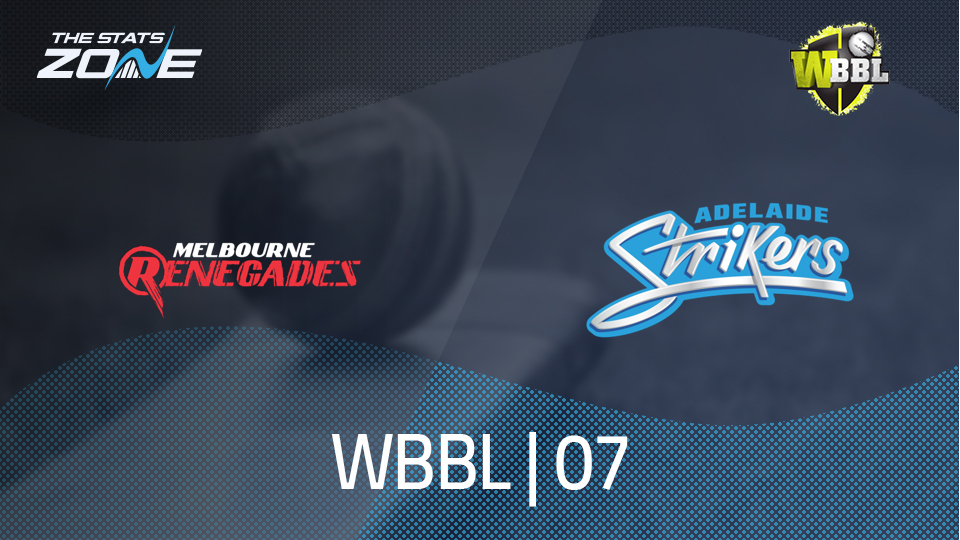 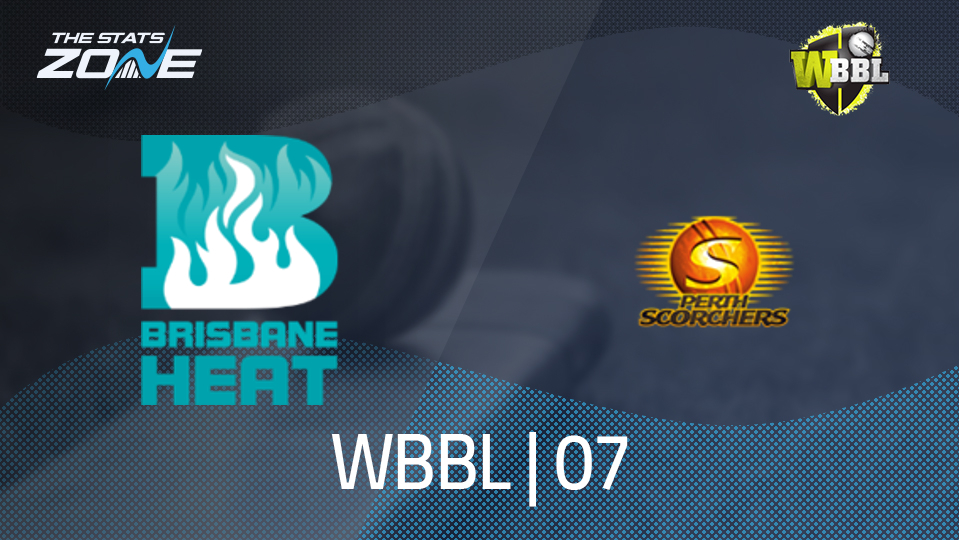 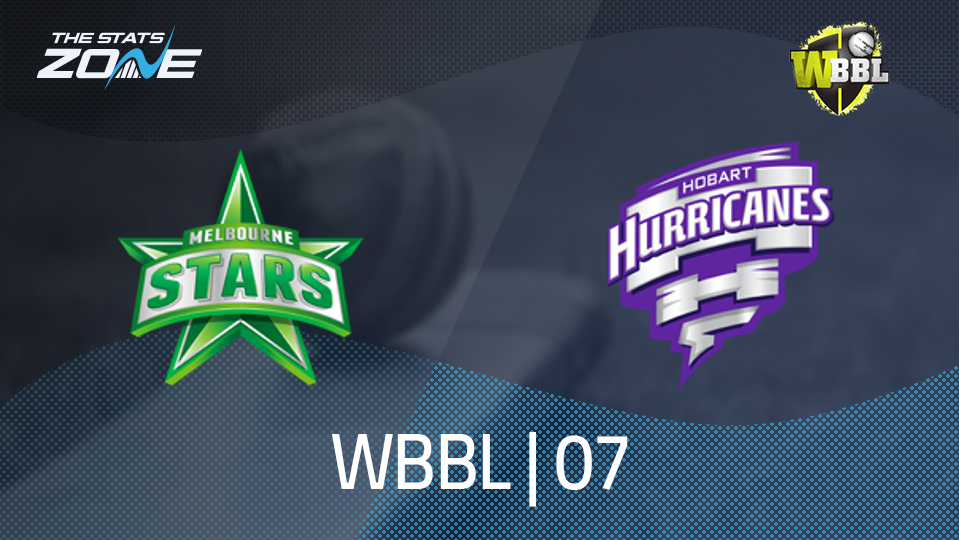 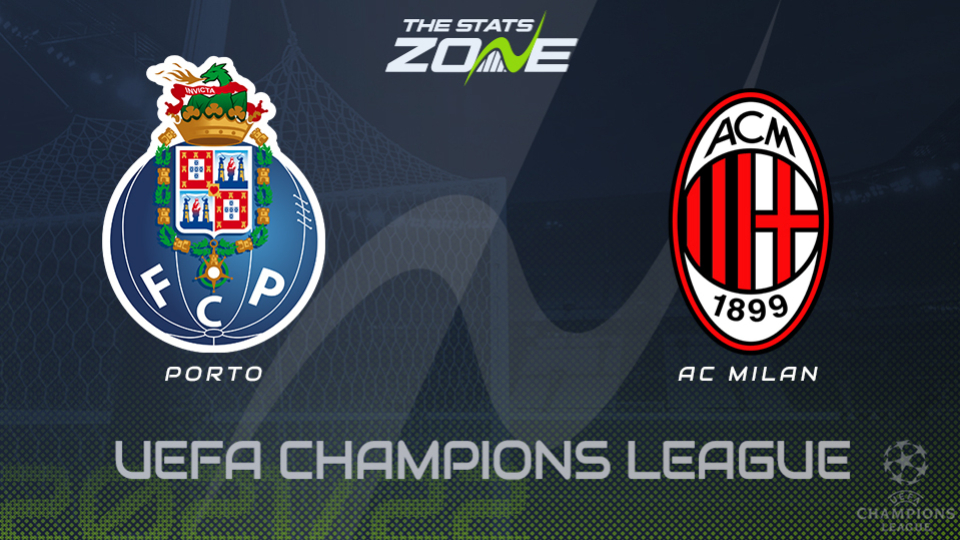 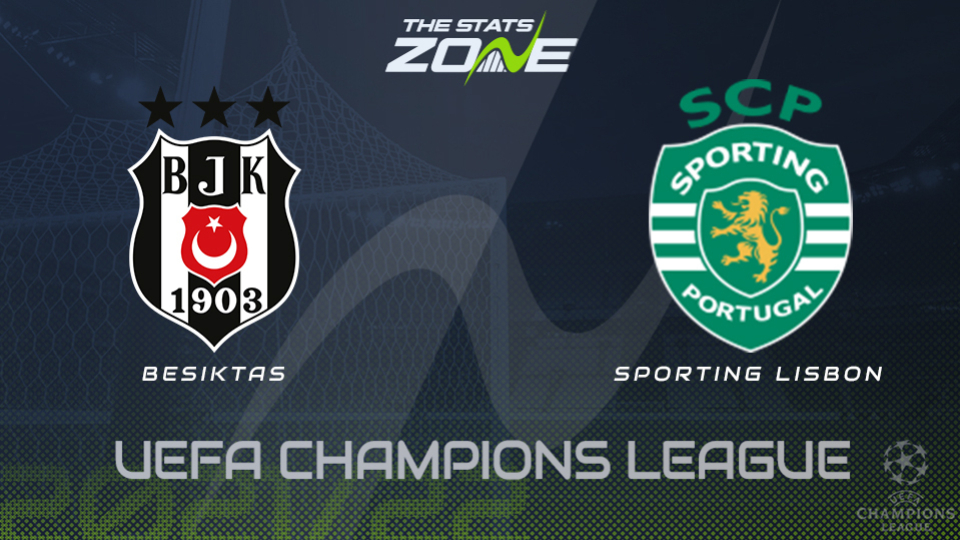 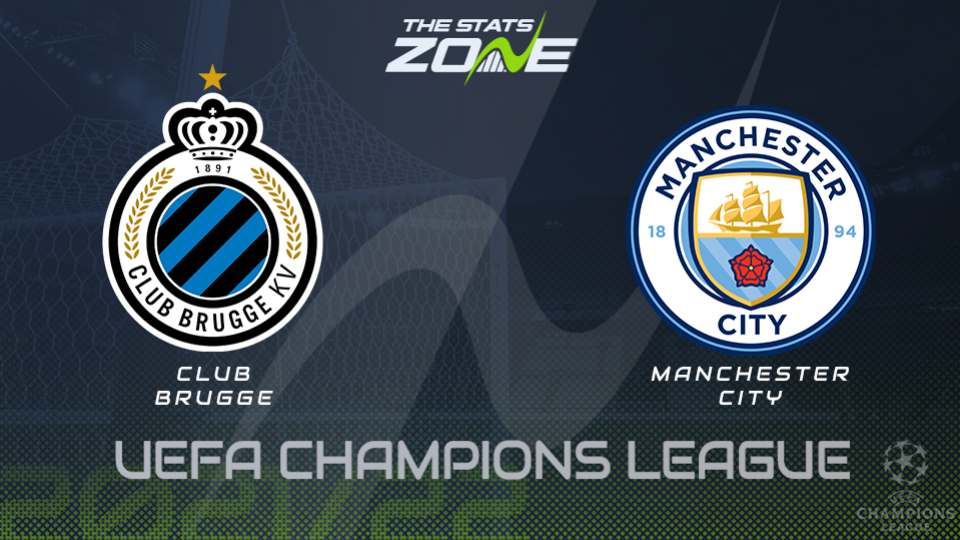 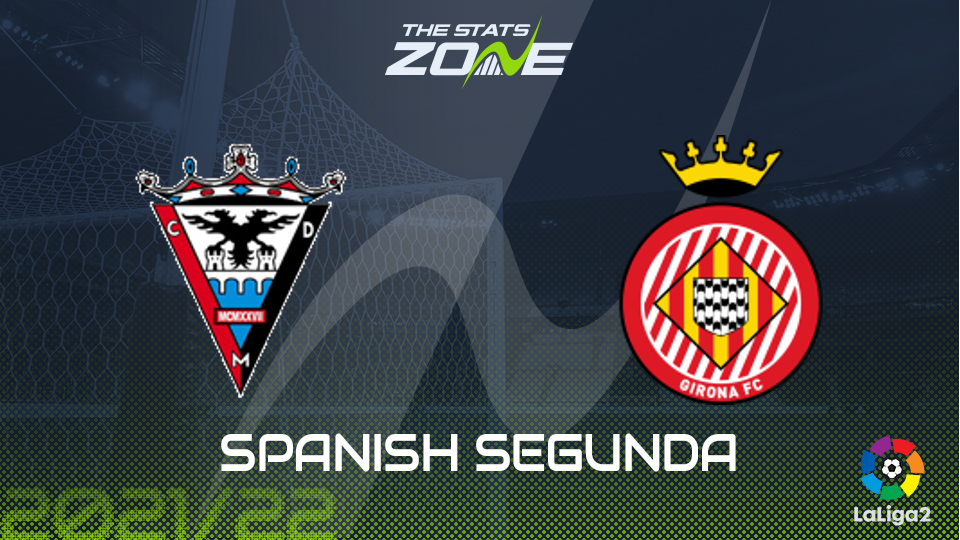 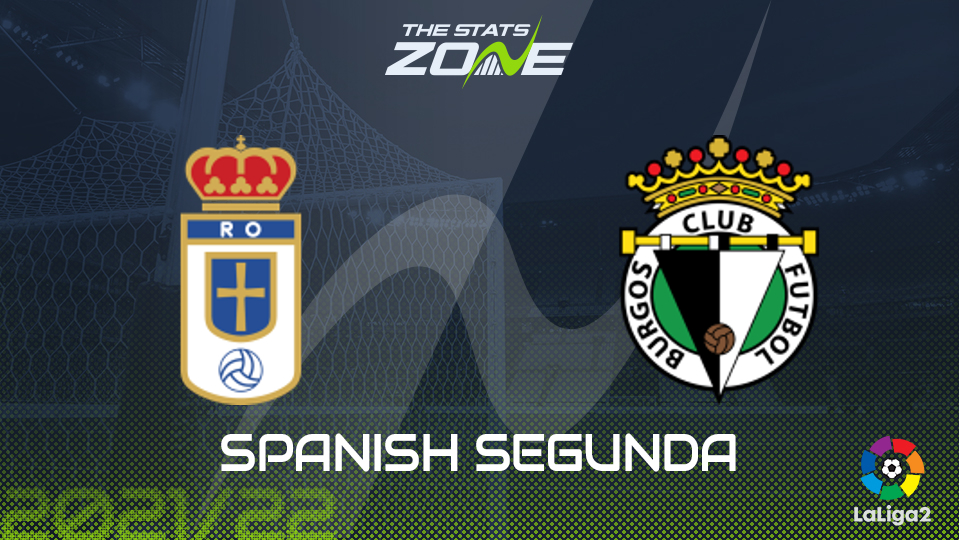 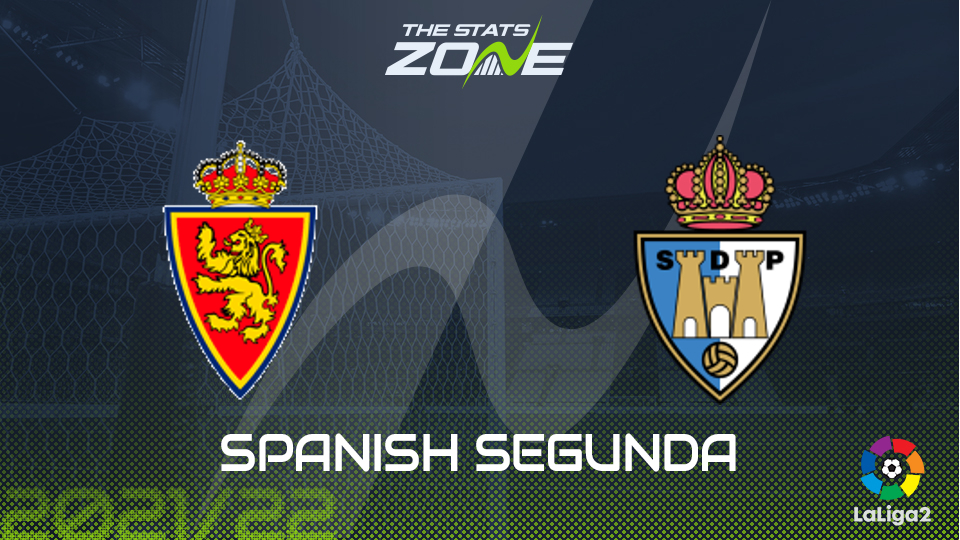