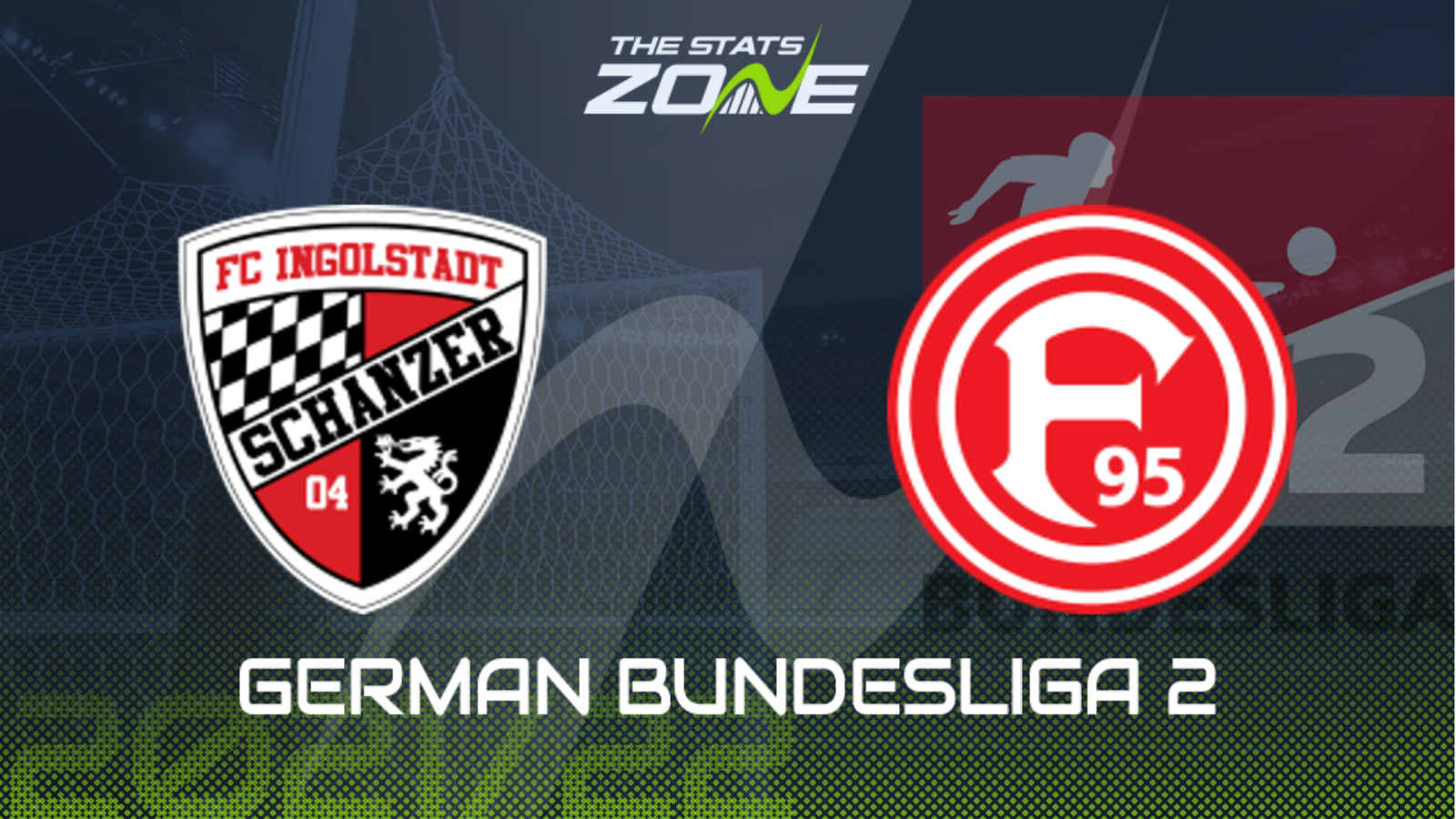 Two straight defeats including a thumping 4-1 loss at the hands of St. Pauli last time out has seen Ingolstadt drop into the bottom three and with five league defeats already to their name this season, the pressure is on them to turn things around against Fortuna Dusseldorf. However, the visitors come into this one with some momentum behind them, having accrued four points across their last two league games. Against the worst defence in the 2. Bundesliga at present who have conceded a whopping 18 goals already in this campaign, Fortuna will be confident of picking up three points, provided they show the same defensive stability as they did when they secure three points and a clean sheet away at Erzgebirge Aue earlier in the month. Back the visitors here, but do so via the draw no bet market for extra insurance.