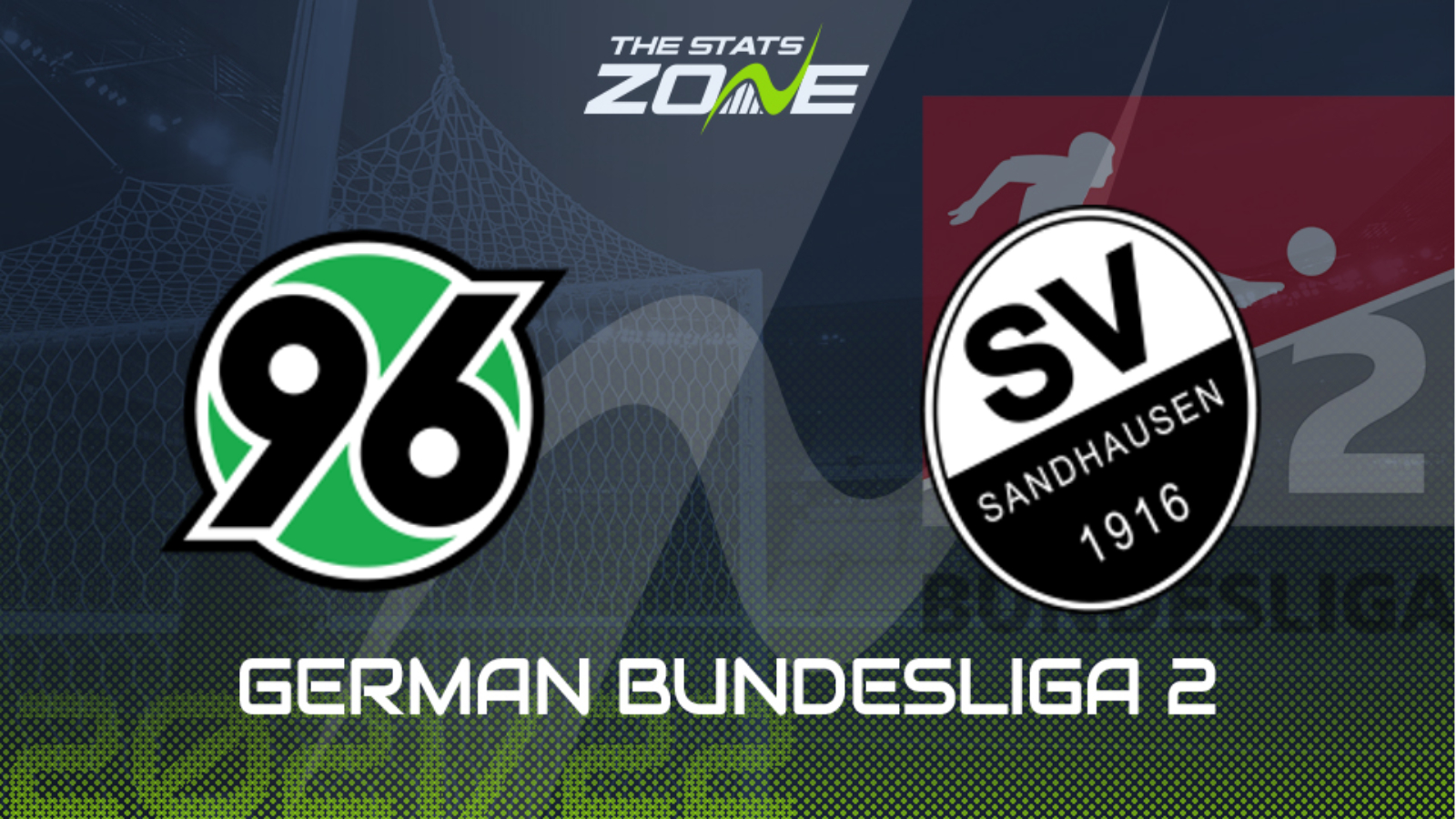 Two straight victories for Hannover 96 including consecutive clean sheets sees them currently riding the crest of a wave as they welcome Sandhausen to HDI-Arena. The visitors in contrast, have lost their last three league games, looking all at sea defensively in the process with seven goals shipped within that period. Hannover 96 know that they’ll be afforded chances at home against such a shaky backline and if they maintain their defensive solidarity that has served them so far across recent weeks, then a third successive win is on the cards.