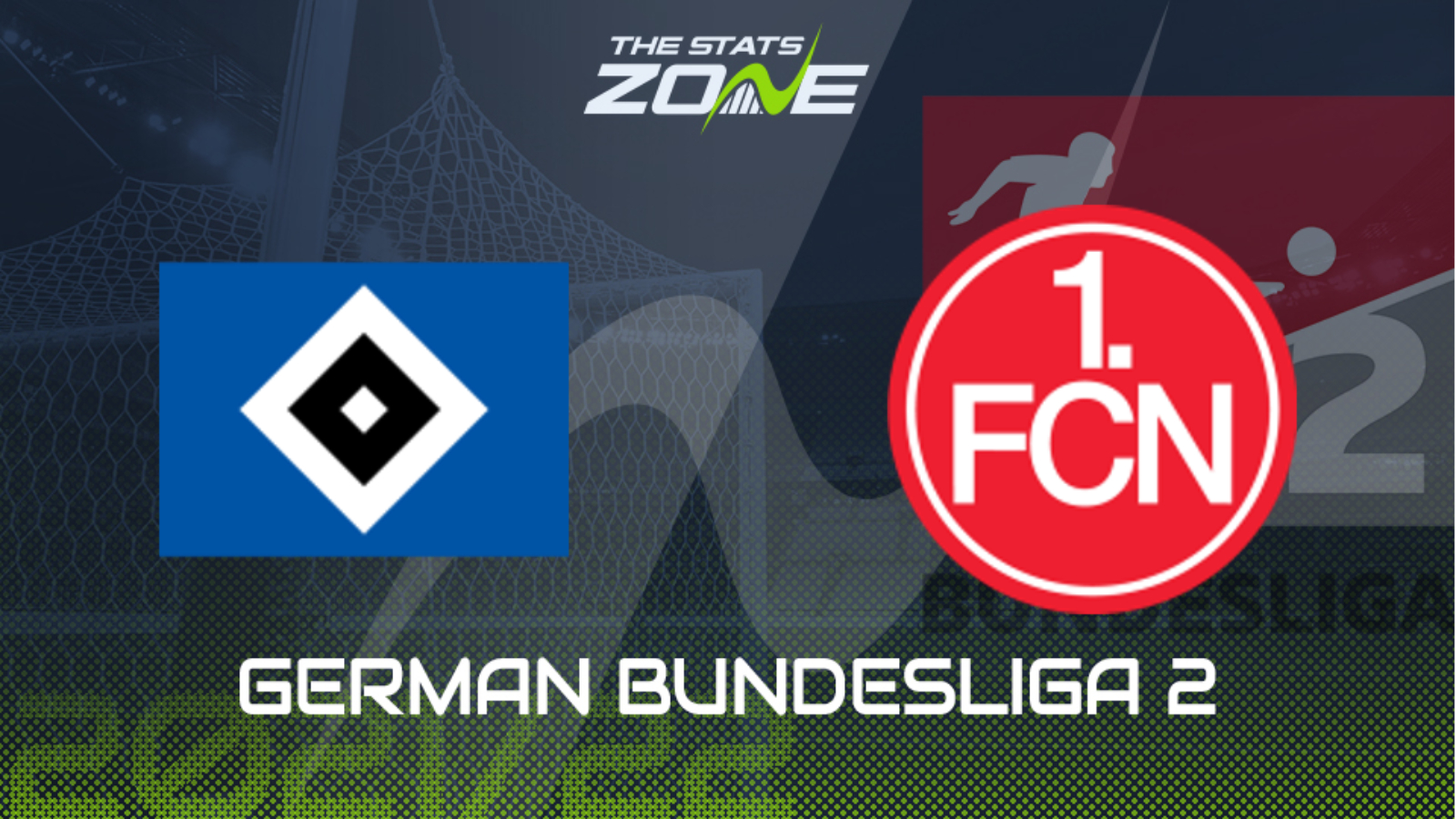 In a bad-tempered contest away at Werder Bremen last time out, it was Hamburger SV who emerged triumphant and the key for them now is to build some consistency by going on a winning run with two straight victories. Nurnberg are in very good form, having not been beaten so far in this season’s Bundesliga and are on the back of a win at home to Hansa Rostock, so this could prove an extremely tight contest between two sides on the up. With both desperate not to give away three points to their opponents with just a point separating them in the table, it would be no surprise if the two cancelled each other out here and were to ultimately settle for a draw.