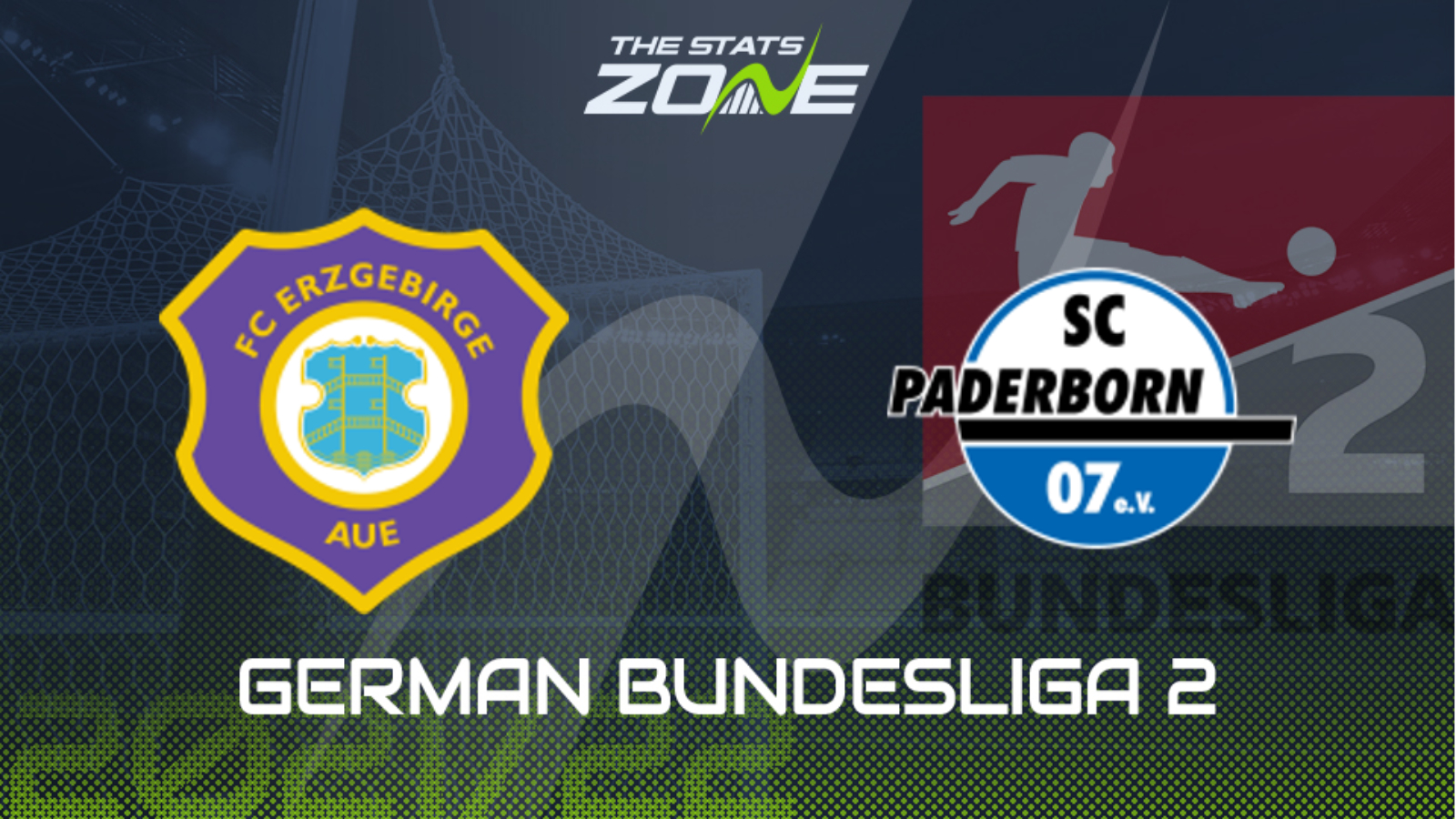 Bottom of the table Erzgebirge Aue’s misery continued last weekend as they slumped to a third straight 2. Bundesliga defeat, losing 0-1 at home to Fortuna Dusseldorf. Here, they host a Paderborn side looking to take their frustrations out on the hosts after being narrowly beaten 0-1 by promotion rivals Schalke 04. That was Paderborn’s first league defeat of the season and a response is expected by the visitors at Erzgebirgsstadion. With 12 goals to their name in the league so far this season, Paderborn boast a hugely intimidating attack and if they can find the clinical edge in front of goal that deserted them last weekend, then victory here will prove a formality.