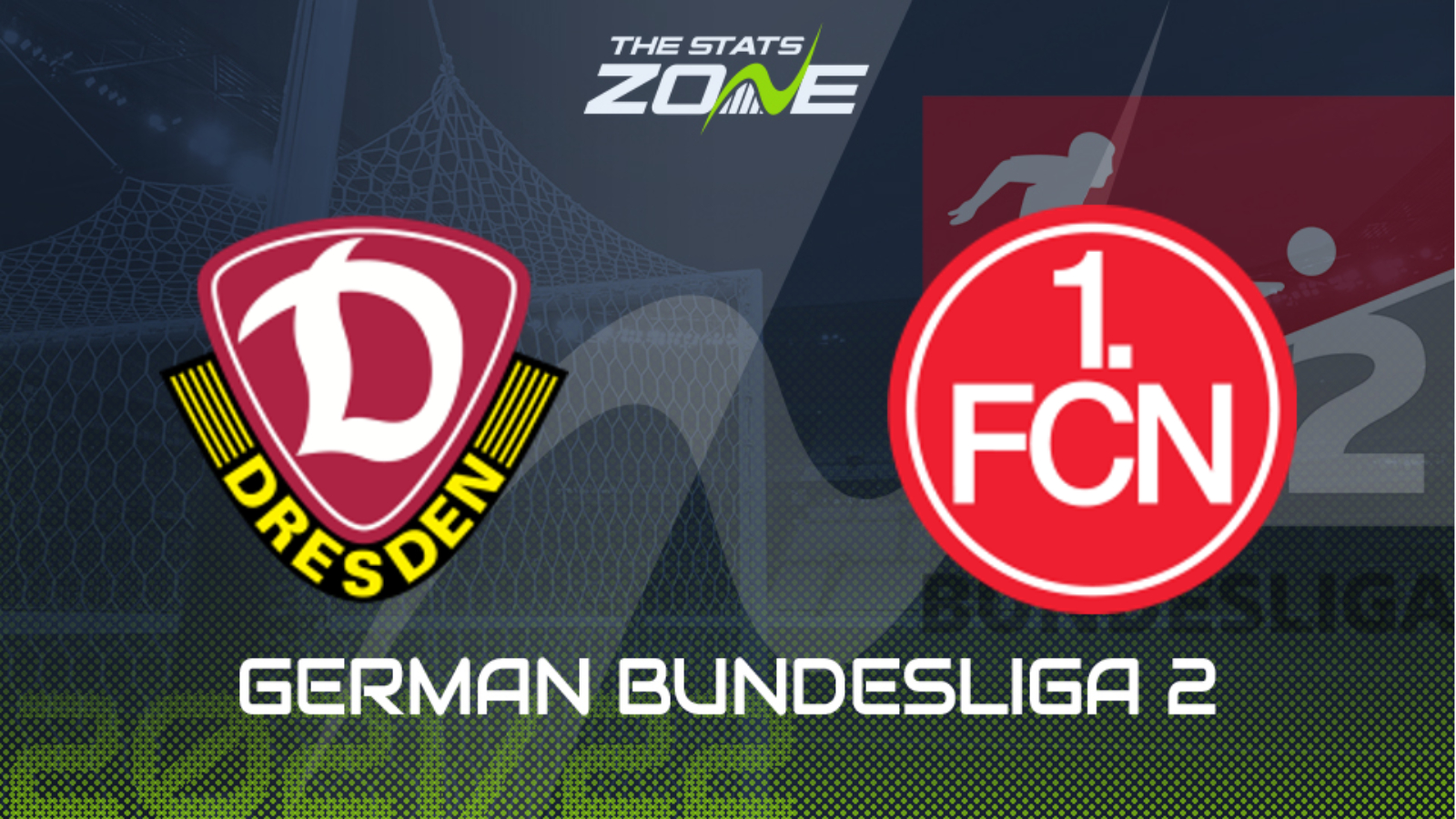 After nine rounds of fixtures, Nurnberg are now the only side remaining to have not been beaten in this season’s 2. Bundesliga, although six of their nine matches played have ended in draws. They have a great opportunity to keep this running going against a Dynamo Dresden side who have lost four of their most recent five 2. Bundesliga games. Confidence is expected to be low within the Dresden camp and when considering that Nurnberg are likely to set up with an eye on maintaining the defensively solidarity that has seen them concede the least number of goals in the division so far this season, the hosts are likely to wind up frustrated in their attempts at breaching the Nurnberg backline. When taking into account how well drilled Nurnberg have looked across the entire campaign, it would be a surprise if they were to not come away with a point here at the very least, so back them via the double chance market.