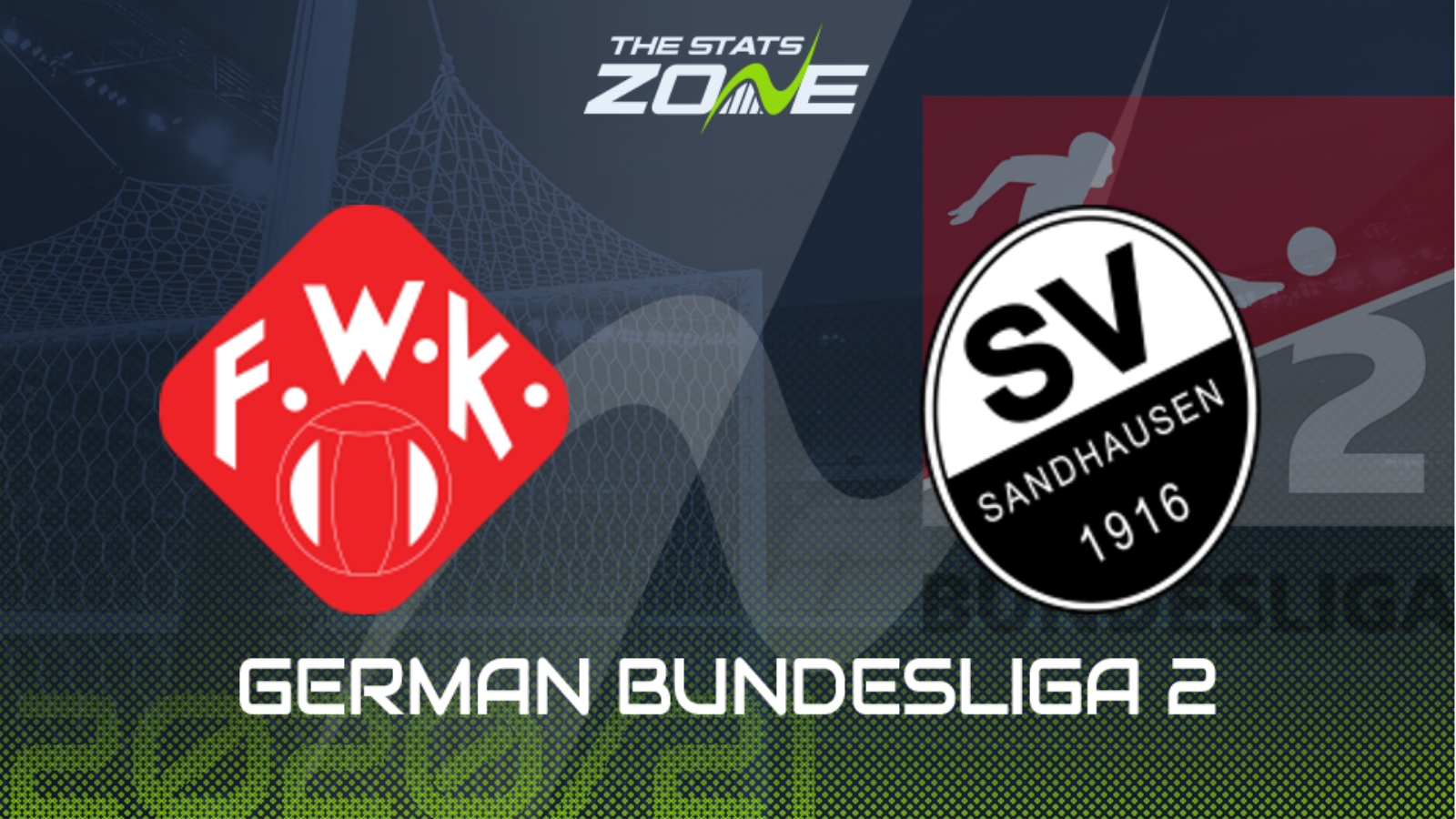 Where is Wurzburger Kickers vs Sandhausen being played? flyeralarm-Arena, Würzburg

Where can I get tickets for Wurzburger Kickers vs Sandhausen? Check each club’s official website for updates on the ticket situation

What TV channel is Wurzburger Kickers vs Sandhausen on in the UK? BT Sport have the rights to some German Bundesliga 2 matches in the UK, so it is worth checking their schedule

Where can I stream Wurzburger Kickers vs Sandhausen in the UK? If televised, subscribers can stream the match live on the BT Sport website & app

Wurzburger Kickers failed to build on their first win of the season as they slipped to a 2-1 defeat at Jahn Regensburg last Saturday, leaving them three points adrift at the foot of the table. Sandhausen’s form is not any better, with four defeats and two draws in their last six matches, so this is an important game for both of these struggling sides. Kickers have the joint-worst defensive record in Bundesliga 2 having shipped 21 goals so far, while the visitors have kept just one clean sheet in their last 19 away league matches, so over 2.5 goals is worth looking at here given that neither team look particularly appealing as winners.