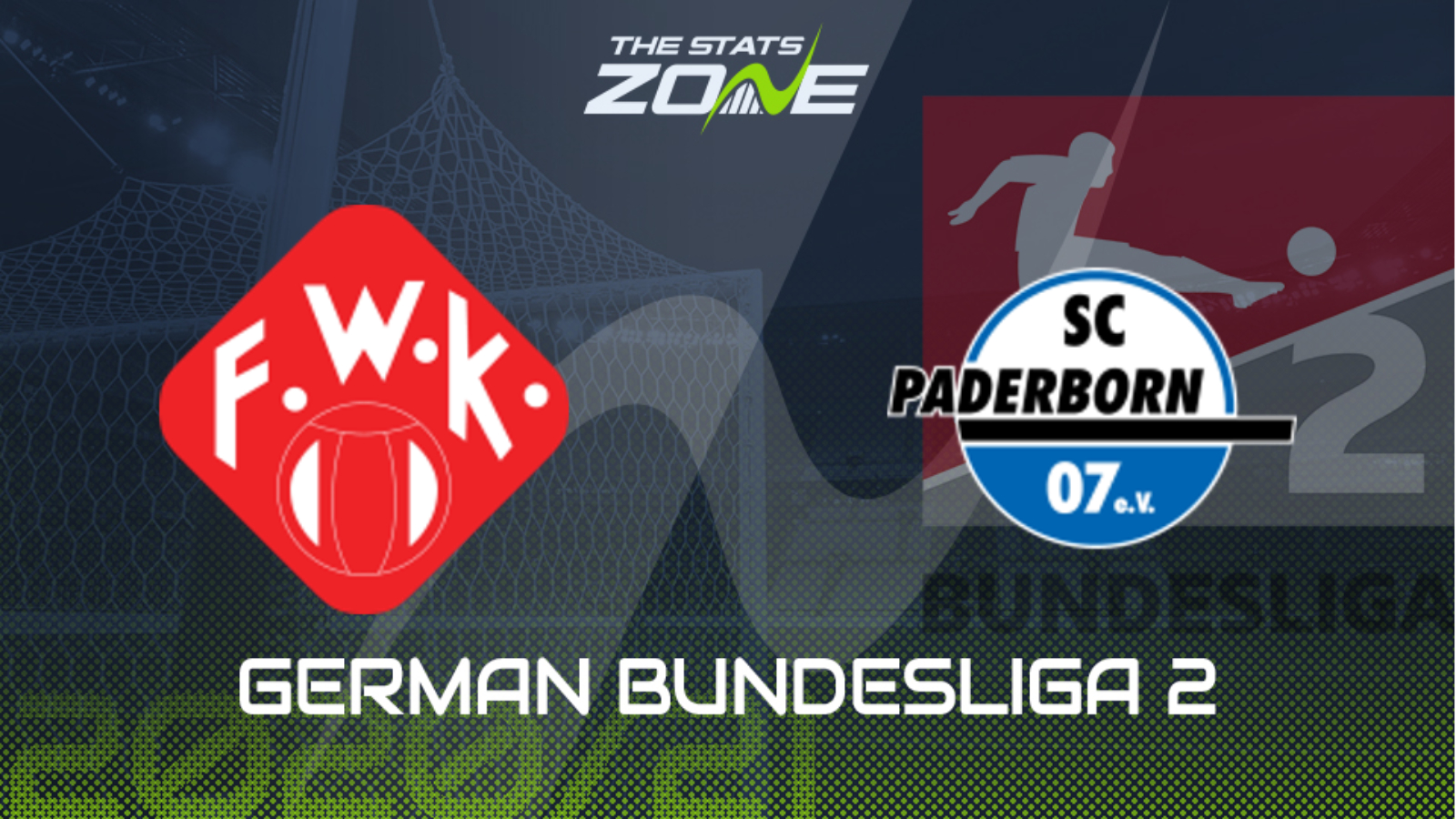 Where is Wurzburger Kickers vs Paderborn being played? flyeralarm-Arena, Würzburg

Where can I get tickets for Wurzburger Kickers vs Paderborn? Check each club’s official website for updates on the ticket situation

What TV channel is Wurzburger Kickers vs Paderborn on in the UK? BT Sport have the rights to some German Bundesliga 2 matches in the UK, so it is worth checking their schedule

Where can I stream Wurzburger Kickers vs Paderborn in the UK? If televised, subscribers can stream the match live on the BT Sport website & app

After their 8-3 spectacle against Erzgebirge Aue the previous week, Paderborn were involved in another goal fest last weekend, losing 4-2 at home to promotion-chasing Greuther Furth. Indeed, seven of Paderborn's last eight games have produced at least three goals. They now face the leakiest defence in the division in already-relegated Wurzburger Kickers, who have averaged over two goals conceded per game this season. They have at least scored themselves in six of their last seven matches, and with neither team playing for anything, this could well be an open and high-scoring clash to end the season.