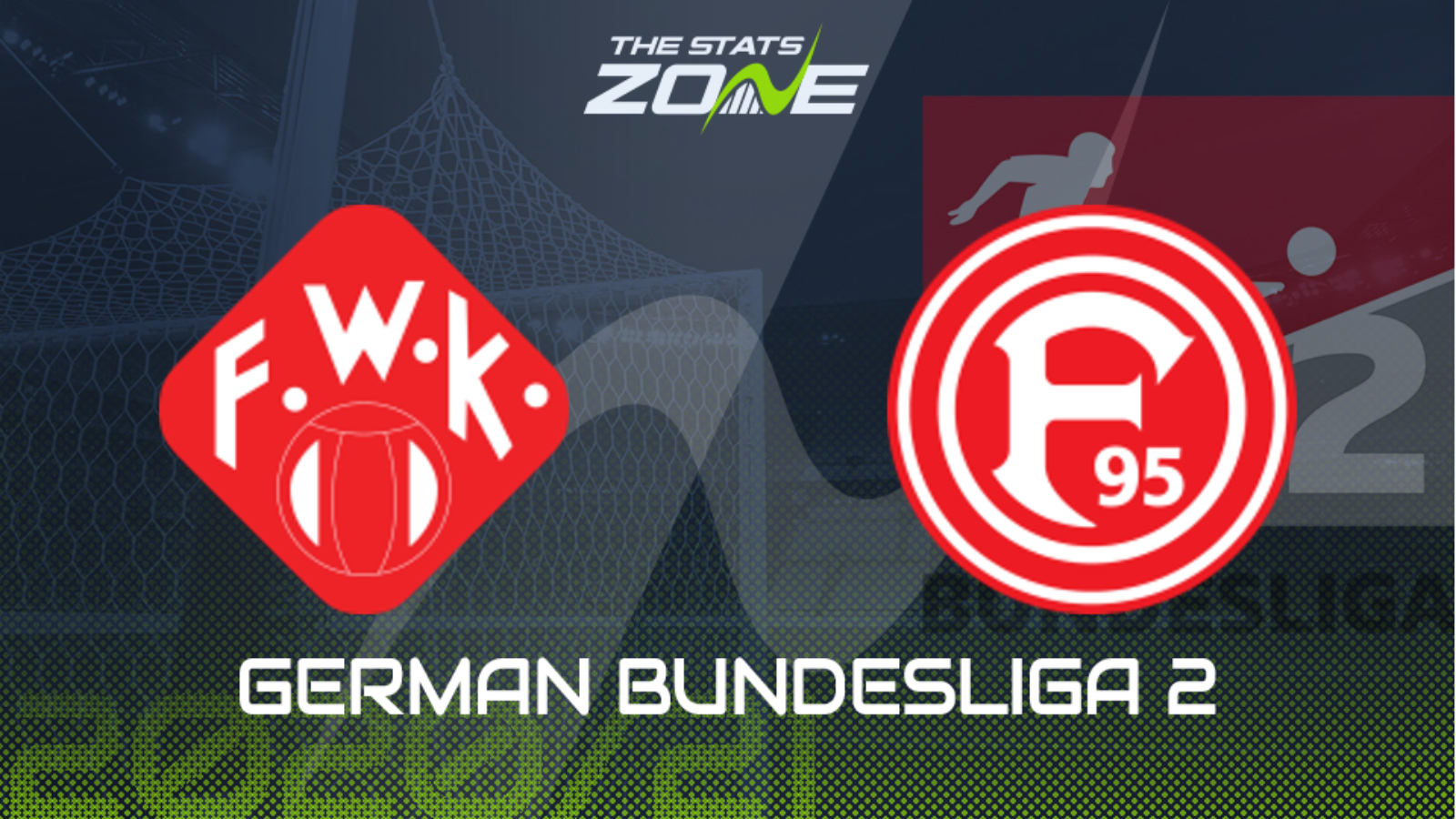 Where is Wurzburger Kickers vs Fortuna Dusseldorf being played? flyeralarm-Arena, Würzburg

Where can I get tickets for Wurzburger Kickers vs Fortuna Dusseldorf? Check each club’s official website for updates on the ticket situation

What TV channel is Wurzburger Kickers vs Fortuna Dusseldorf on in the UK? BT Sport have the rights to some German Bundesliga 2 matches in the UK, so it is worth checking their schedule

Where can I stream Wurzburger Kickers vs Fortuna Dusseldorf in the UK? If televised, subscribers can stream the match live on the BT Sport website & app

After a brief rally at the start of the year with two draws and a win, Wurzburger Kickers have suffered back-to-back defeats to leave them eight points from safety at the bottom of the table. Tuesday’s loss at Erzgebirge Aue, where they squandered a 1-0 lead, will have particularly dented their belief that they can still pull off a great escape. Kickers have brought in a number of new faces in the January window and also have two regular starters suspended for this one, so the team that Bernhard Trares puts out here will not be a particularly settled one. All of that suggests that Fortuna Dusseldorf should be able to extend their nine-match unbeaten run in the league. Uwe Rosler’s men played out a goalless draw at home to leaders Hamburger SV in midweek and have conceded a solitary goal in their last seven games, making Win To Nil for the visitors very appealing.