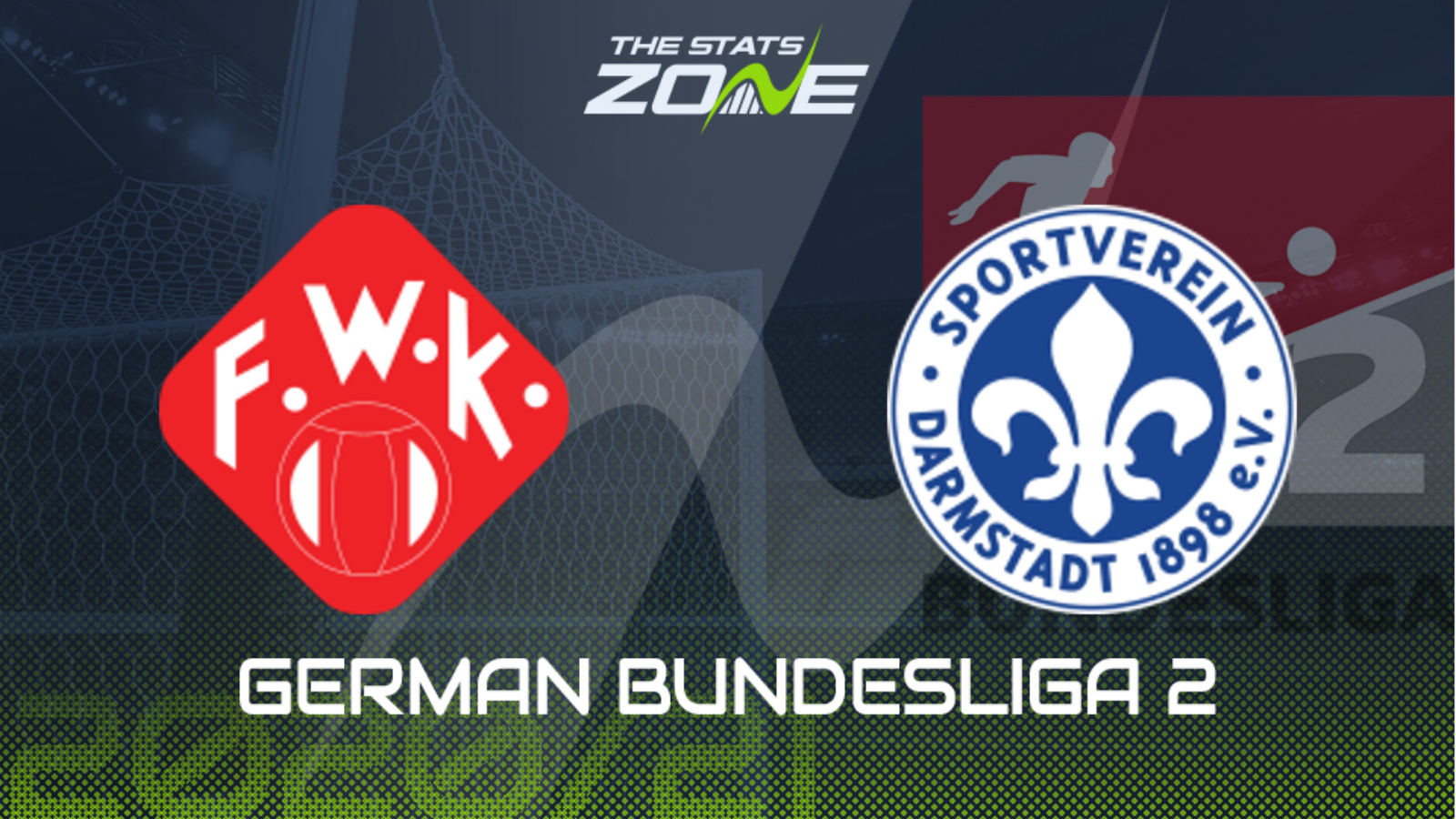 Where is Wurzburger Kickers vs Darmstadt 98 being played? flyeralarm-Arena, Würzburg

Where can I get tickets for Wurzburger Kickers vs Darmstadt 98? Check each club’s official website for updates on the ticket situation

What TV channel is Wurzburger Kickers vs Darmstadt 98 on in the UK? BT Sport have the rights to some German Bundesliga 2 matches in the UK, so it is worth checking their schedule

Where can I stream Wurzburger Kickers vs Darmstadt 98 in the UK? If televised, subscribers can stream the match live on the BT Sport website & app

Having taken four points from their previous two games, Wurzburger Kickers’ hopes of a last-ditch survival act were dashed by a 4-0 defeat at St. Pauli on Saturday, leaving them five points adrift at the bottom. They are in respectable form at home, though, having lost just one of their last seven games at the flyeralarm-Arena, although they have only registered one clean sheet at home all season. Darmstadt squandered a 2-0 lead in their draw with second-placed Greuther Furth on Friday, the sixth consecutive match involving the Lilies where both sides have scored. They have managed a single clean sheet on the road but have only failed to score in one of their last nine away outings, so both teams to score is the standout market here.