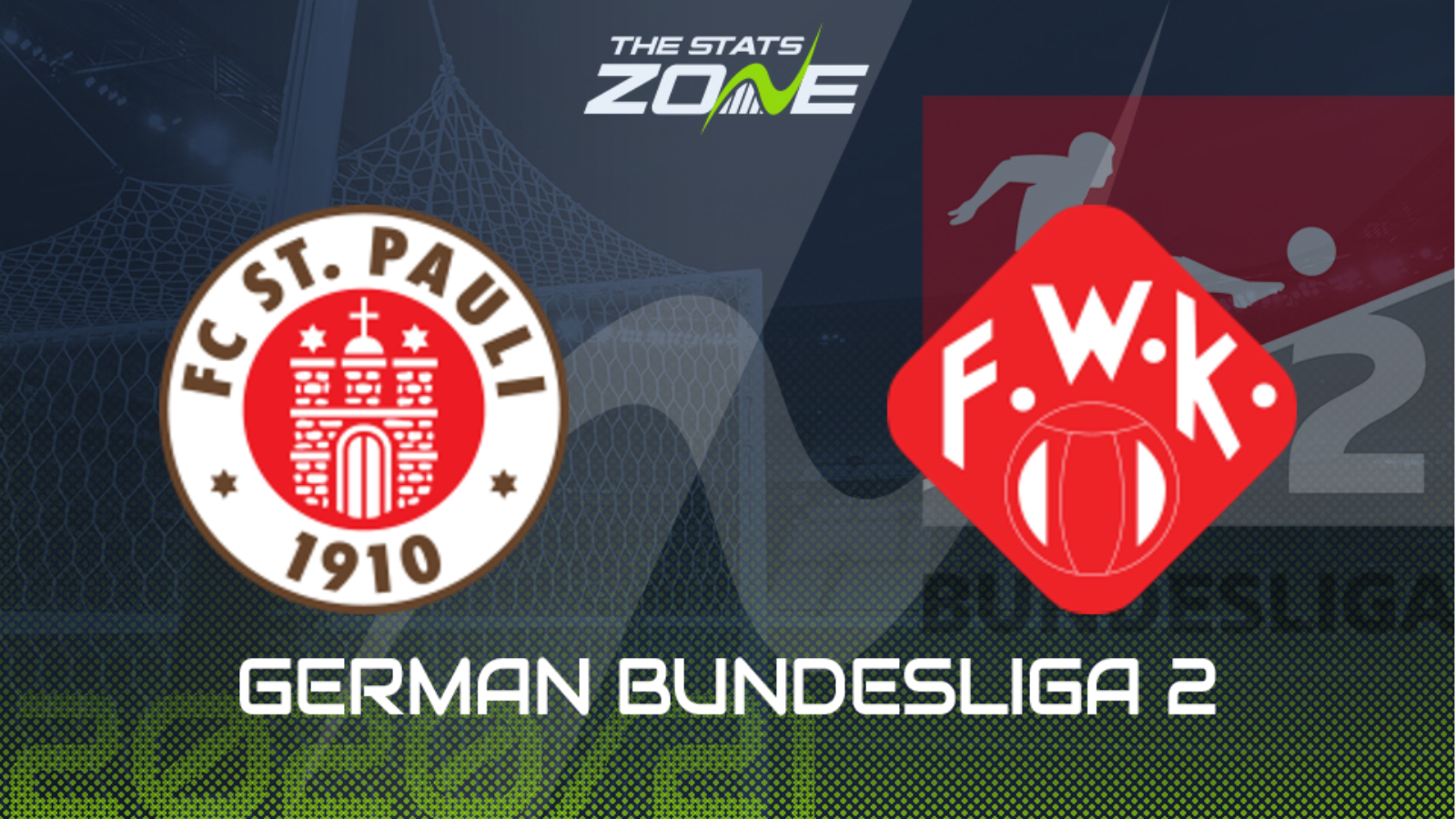 Where is St. Pauli vs Wurzburger Kickers being played? Millerntor-Stadion, Hamburg

Where can I get tickets for St. Pauli vs Wurzburger Kickers? Check each club’s official website for updates on the ticket situation

What TV channel is St. Pauli vs Wurzburger Kickers on in the UK? BT Sport have the rights to some German Bundesliga 2 matches in the UK, so it is worth checking their schedule

Where can I stream St. Pauli vs Wurzburger Kickers in the UK? If televised, subscribers can stream the match live on the BT Sport website & app

St. Pauli were fighting it out with Wurzburger Kickers at the bottom of the table a few months ago but their remarkable form in the second half of the season has taken them up to eighth. They claimed their third straight win at Erzgebirge Aue last Saturday, making it eight wins from their last 10 matches. Wurzburger Kickers managed a point at home to Nurnberg last Sunday but they are still nine points from outright safety. They are showing some signs of fight under caretaker boss Ralf Santelli, but they have lost six of their last seven away matches, scoring just four goals in the process. With St. Pauli conceding just four in their last six, a win to nil for the hosts is a distinct possibility. 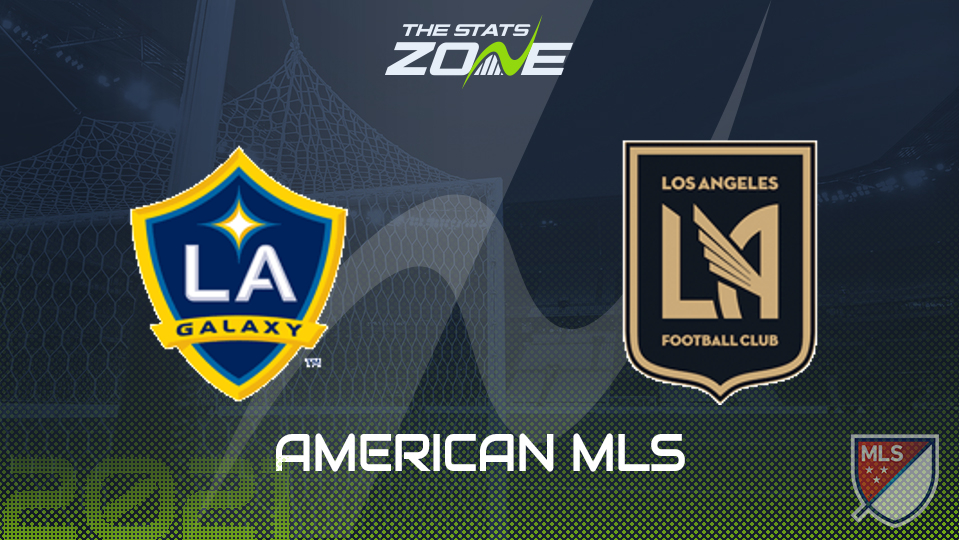 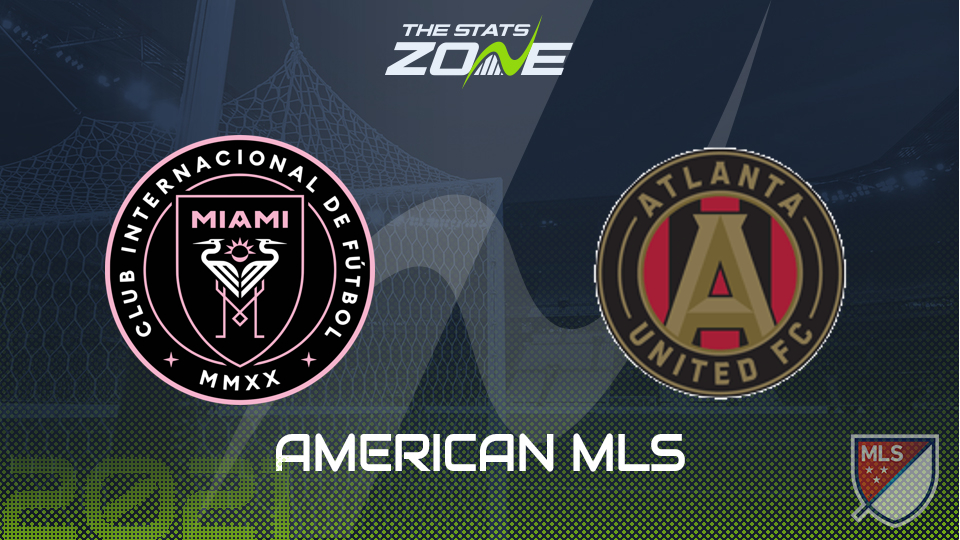