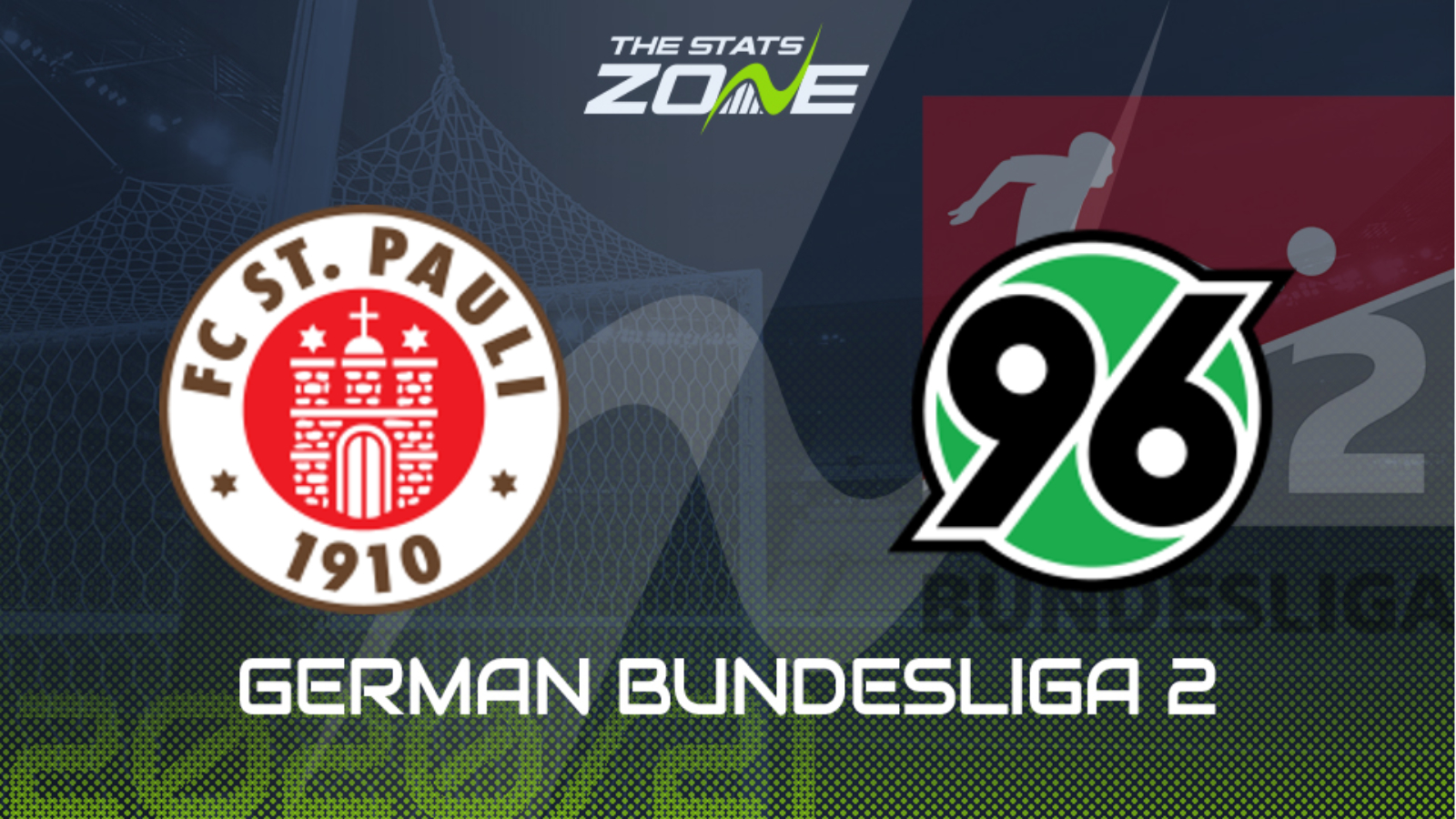 Where is St. Pauli vs Hannover 96 being played? Millerntor-Stadion, Hamburg

Where can I get tickets for St. Pauli vs Hannover 96? Check each club’s official website for updates on the ticket situation

What TV channel is St. Pauli vs Hannover 96 on in the UK? BT Sport have the rights to some German Bundesliga 2 matches in the UK, so it is worth checking their schedule

Where can I stream St. Pauli vs Hannover 96 in the UK? If televised, subscribers can stream the match live on the BT Sport website & app

St. Pauli suffered their heaviest defeat of the season at second-placed Holstein Kiel last Friday, a blot on what has otherwise been a superb second half of the campaign. In their last seven games at home. Timo Schultz’s side have registered six wins, 14 goals scored and just six conceded. Hannover, in contrast, are in wretched form as another disappointing season draws to a close. Kenan Kocak’s charges have lost six of their last seven games and have won just one of their last 12. That is why St. Pauli are more fancied here, but Hannover have only failed to score in one of their last 11 outings, so a home win with both teams scoring looks likely here.