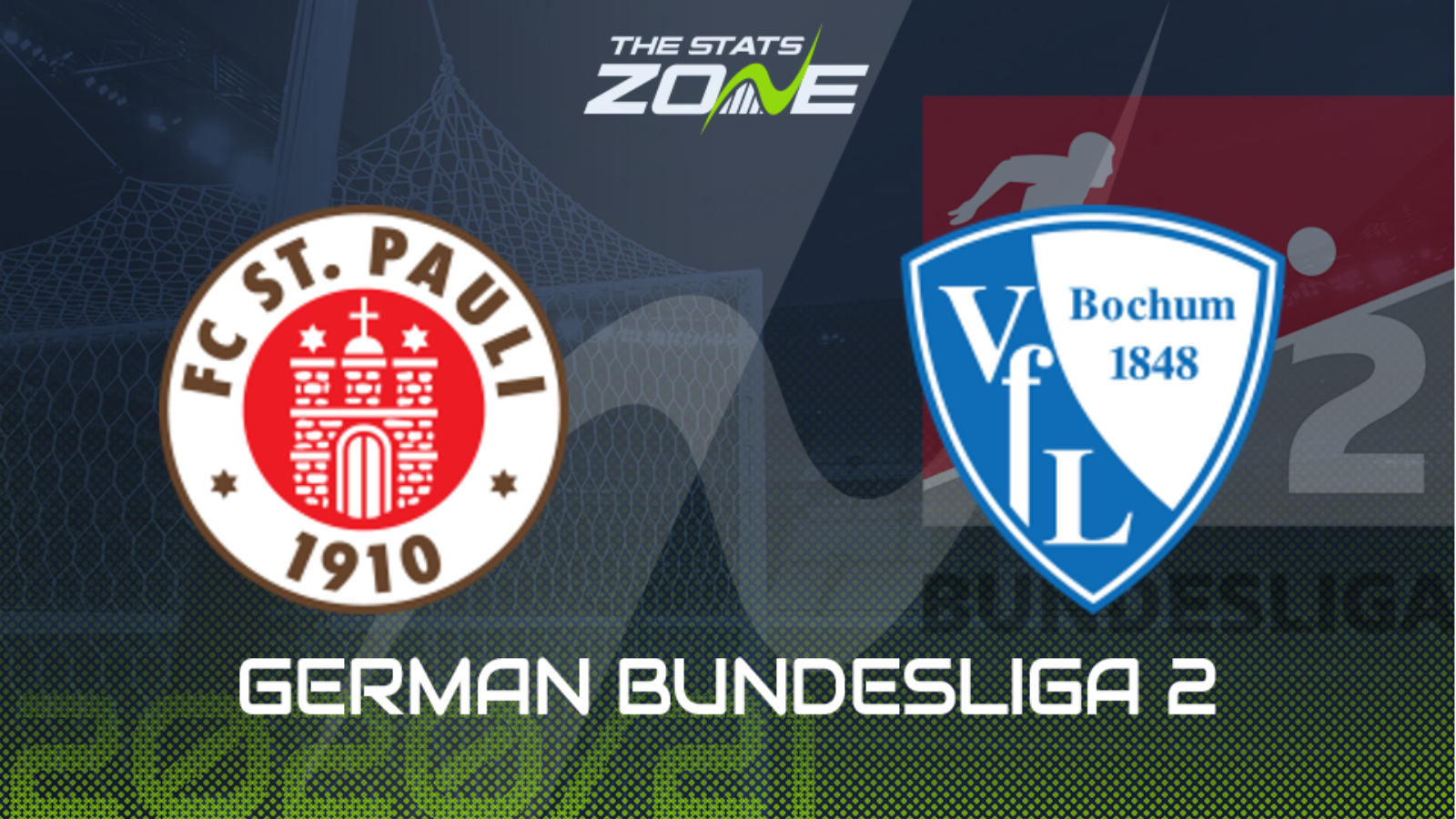 Where is St. Pauli vs Bochum being played? Millerntor-Stadion, Hamburg

Where can I get tickets for St. Pauli vs Bochum? Check each club’s official website for updates on the ticket situation

What TV channel is St. Pauli vs Bochum on in the UK? BT Sport have the rights to some German Bundesliga 2 matches in the UK, so it is worth checking their schedule

Where can I stream St. Pauli vs Bochum in the UK? If televised, subscribers can stream the match live on the BT Sport website & app

A glance at the table would suggest that second-placed Bochum are clear favourites against third-from-bottom St. Pauli. However, the hosts are rejuvenated following back-to-back victories, which trebled their wins tally for the season. Coach Timo Schultz has strengthened his squad during January, with Wolfsburg loanee Omar Marmoush netting twice in four games. Sunday’s win over Jahn Regensburg was also the first clean sheet they have managed all season, but they will do well to keep one against a Bochum side who have failed to score in just one of their last 10 league matches. The visitors have only won one of their last four away outings, though, which only makes predicting the result less clear-cut. Instead, the Both Teams To Score market appears a better option here.