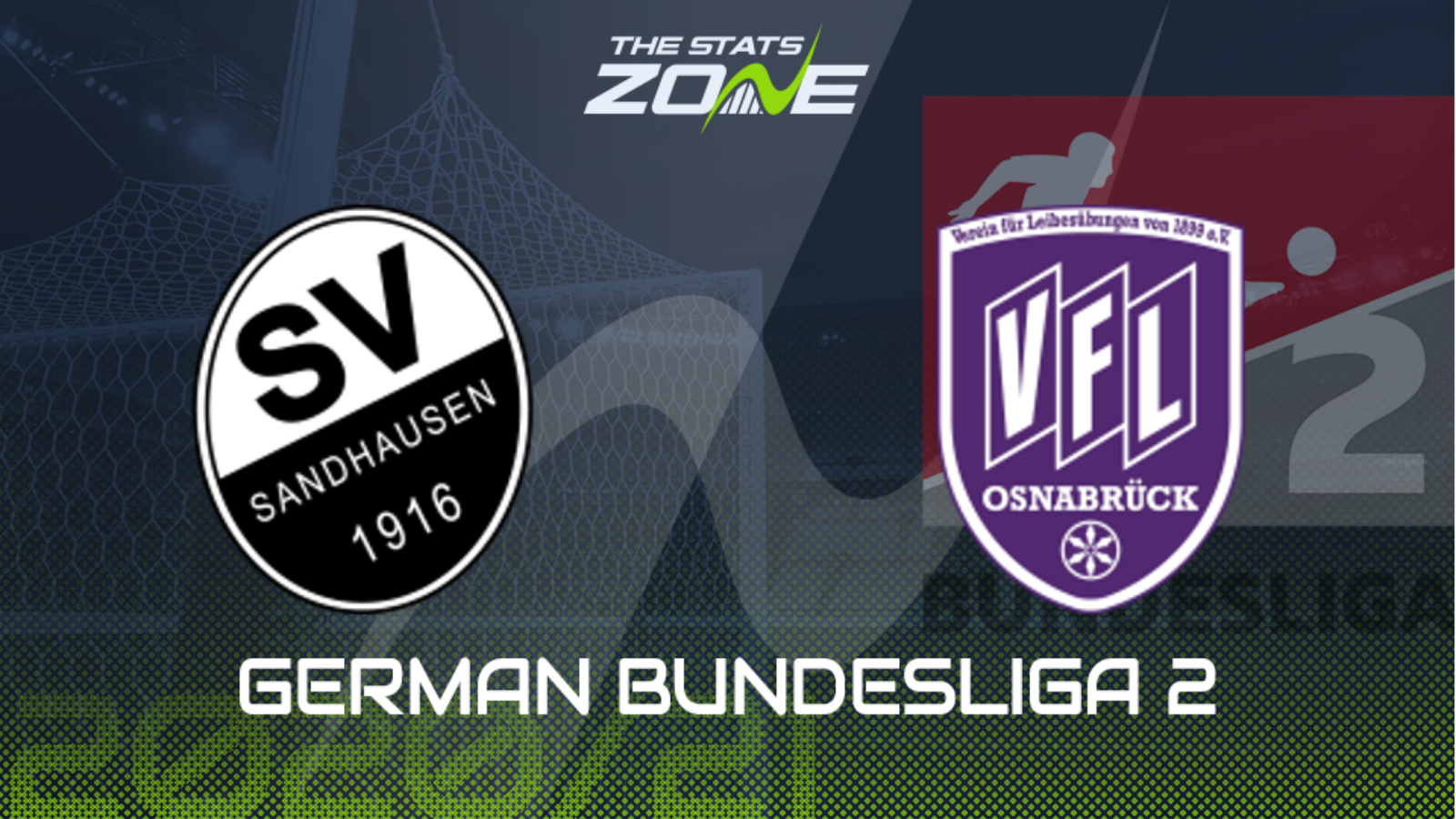 Where is Sandhausen vs Osnabruck being played? BWT-Stadion am Hardtwald, Sandhausen

Where can I get tickets for Sandhausen vs Osnabruck? Check each club’s official website for updates on the ticket situation

What TV channel is Sandhausen vs Osnabruck on in the UK? BT Sport have the rights to some German Bundesliga 2 matches in the UK, so it is worth checking their schedule

Where can I stream Sandhausen vs Osnabruck in the UK? If televised, subscribers can stream the match live on the BT Sport website & app

Two relegation battlers who recently sacked their coaches meet at the Hardtwaldstadion. Both suffered defeat in their opening games under their interim bosses last weekend, Sandhausen going down 2-1 at Paderborn and Osnabruck losing by the same scoreline at home to Heidenheim - their eighth defeat on the spin. For Sandhausen, it was a fourth loss in five games but they have picked up 15 of their 18 points at home this season. The visitors were unbeaten for their first six away league games of the campaign but have lost four out of five since then, and look devoid of confidence at the moment. Both teams are in poor form, but Sandhausen’s home record gives them enough of an edge for Draw No Bet.