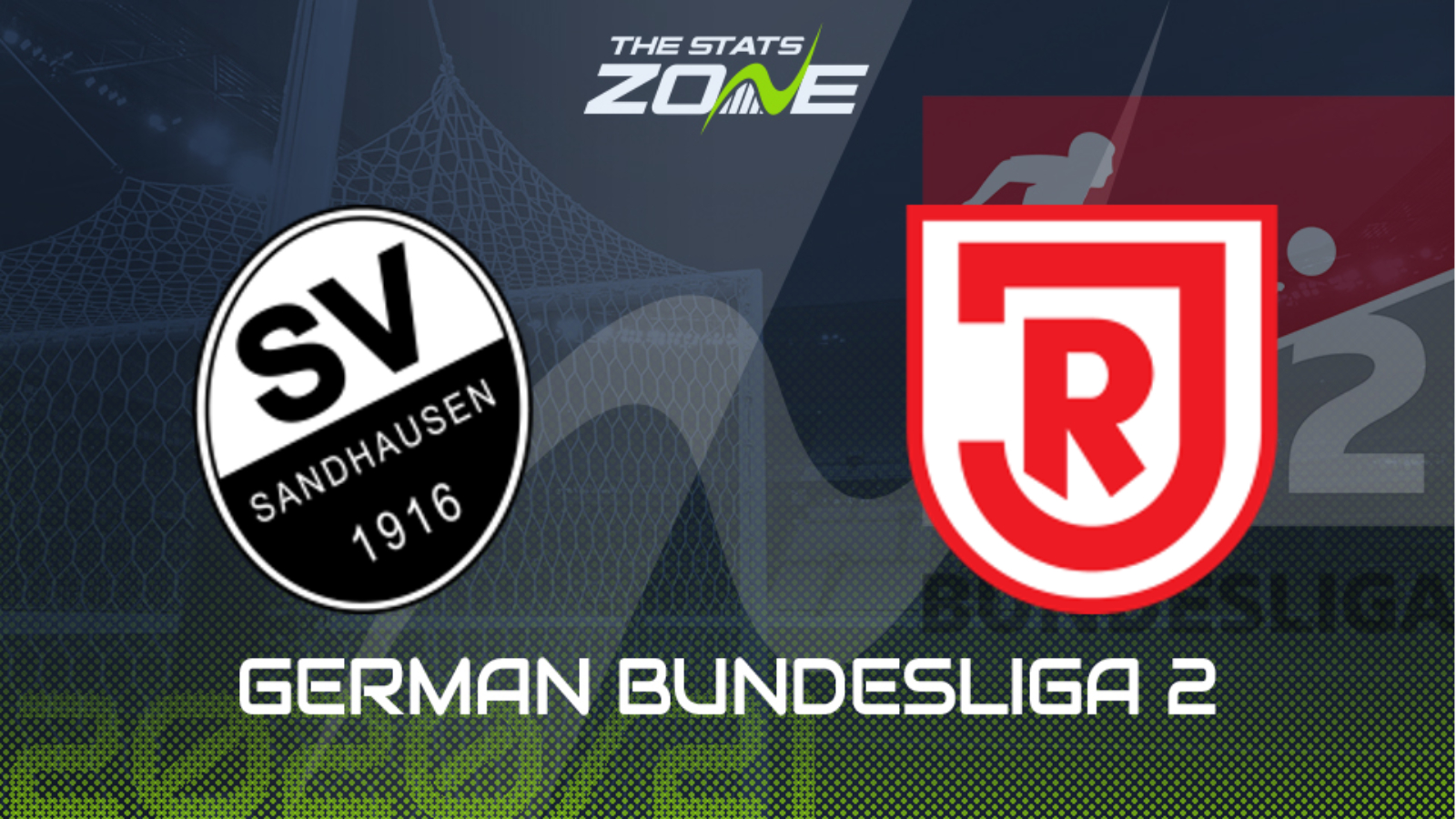 Where is Sandhausen vs Jahn Regensburg being played? BWT-Stadion am Hardtwald, Sandhausen

Where can I get tickets for Sandhausen vs Jahn Regensburg? Check each club’s official website for updates on the ticket situation

What TV channel is Sandhausen vs Jahn Regensburg on in the UK? BT Sport have the rights to some German Bundesliga 2 matches in the UK, so it is worth checking their schedule

Where can I stream Sandhausen vs Jahn Regensburg in the UK? If televised, subscribers can stream the match live on the BT Sport website & app

Sandhausen went down to their third straight defeat at Heidenheim last Sunday and remain outside the bottom three only on goal difference. All three of those losses came on the road but thankfully for them, they are back at home for this one, where they have won six and lost just one of their last nine matches. Jahn Regensburg are also leaving it late to secure survival having taken just one point from their last five games, and they have won just one of their last seven on the road. Home advantage, coupled with the fact that Regensburg were in action on Thursday, suggests that Sandhausen are the team to back to claim the crucial three points.