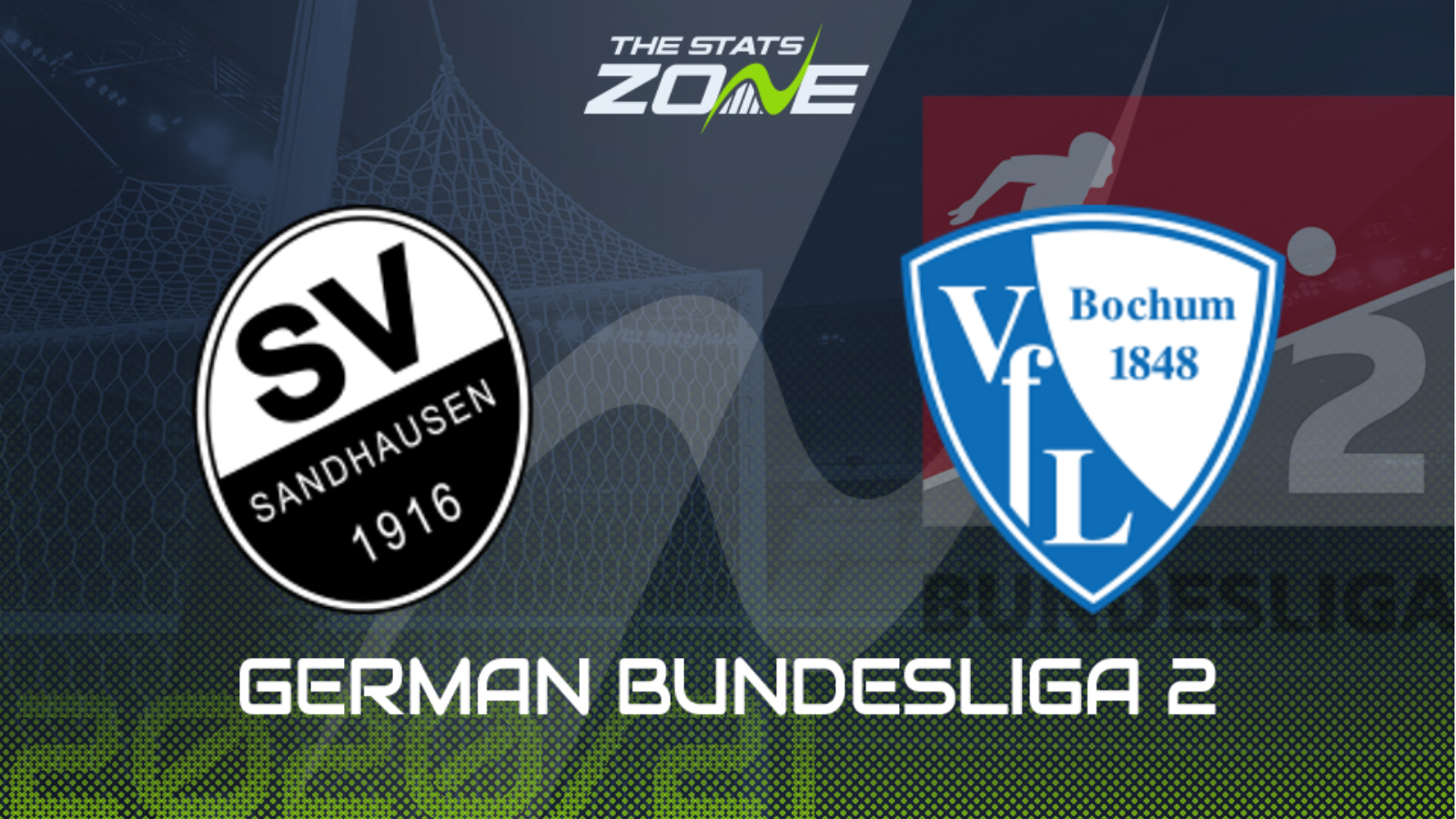 Where is Sandhausen vs Bochum being played? BWT-Stadion am Hardtwald, Sandhausen

Where can I get tickets for Sandhausen vs Bochum? Check each club’s official website for updates on the ticket situation

What TV channel is Sandhausen vs Bochum on in the UK? BT Sport have the rights to some German Bundesliga 2 matches in the UK, so it is worth checking their schedule

Where can I stream Sandhausen vs Bochum in the UK? If televised, subscribers can stream the match live on the BT Sport website & app

Sandhausen failed to build on their impressive 4-0 win over Heidenheim as they went down to a 3-1 defeat at Jahn Regensburg last Sunday. In fact, that victory is the anomaly in their last six matches, the rest of which have all ended in defeat - four of them without Sandhausen scoring. They are the clear underdogs here against high-flying Bochum, who sit second in the table having won five of their last six. Thomas Reis’ side conceded just two goals across those five victories and boast the best defence in Bundesliga 2, thanks to a back four that has largely remained unchanged this season. They head to Baden-Wurttemberg in confident mood and with every chance of picking up another win to nil.