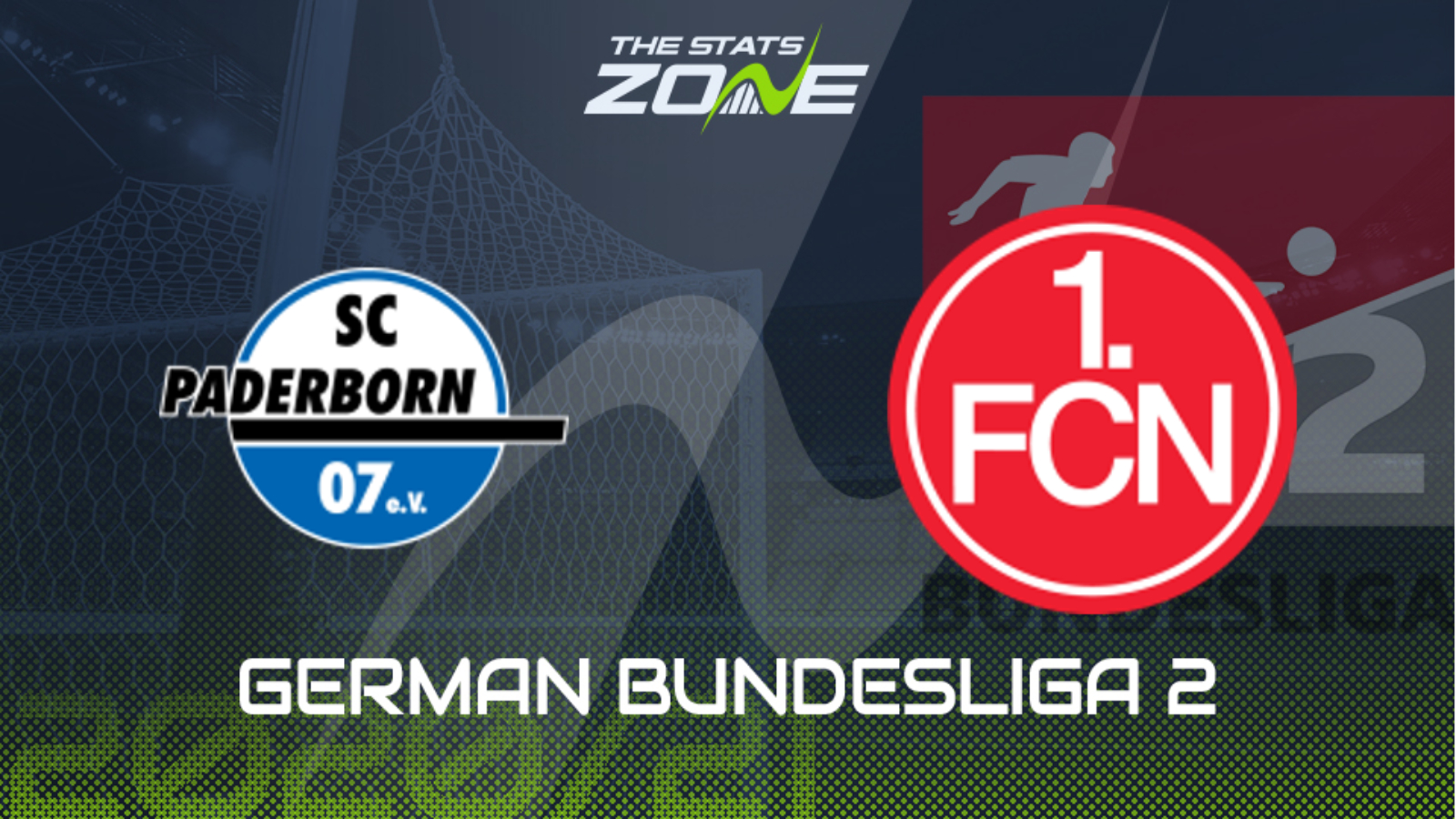 Where is Paderborn vs Nurnberg being played? Benteler-Arena, Paderborn

Where can I get tickets for Paderborn vs Nurnberg? Check each club’s official website for updates on the ticket situation

What TV channel is Paderborn vs Nurnberg on in the UK? BT Sport have the rights to some German Bundesliga 2 matches in the UK, so it is worth checking their schedule

Where can I stream Paderborn vs Nurnberg in the UK? If televised, subscribers can stream the match live on the BT Sport website & app

Paderborn are aiming to bounce back from their 1-0 defeat at Karlsruher SC last Saturday, which ended their run of three consecutive wins and saw them slip down in the chasing pack. It was also the first time in six matches that Steffen Baumgart’s men had failed to score, but they should get chances on Sunday against a Nurnberg side who have not managed a clean sheet on their travels since June. In fact, both teams have scored in eight of Der Club’s nine league matches this season, so that looks like a good market to go for with this one.