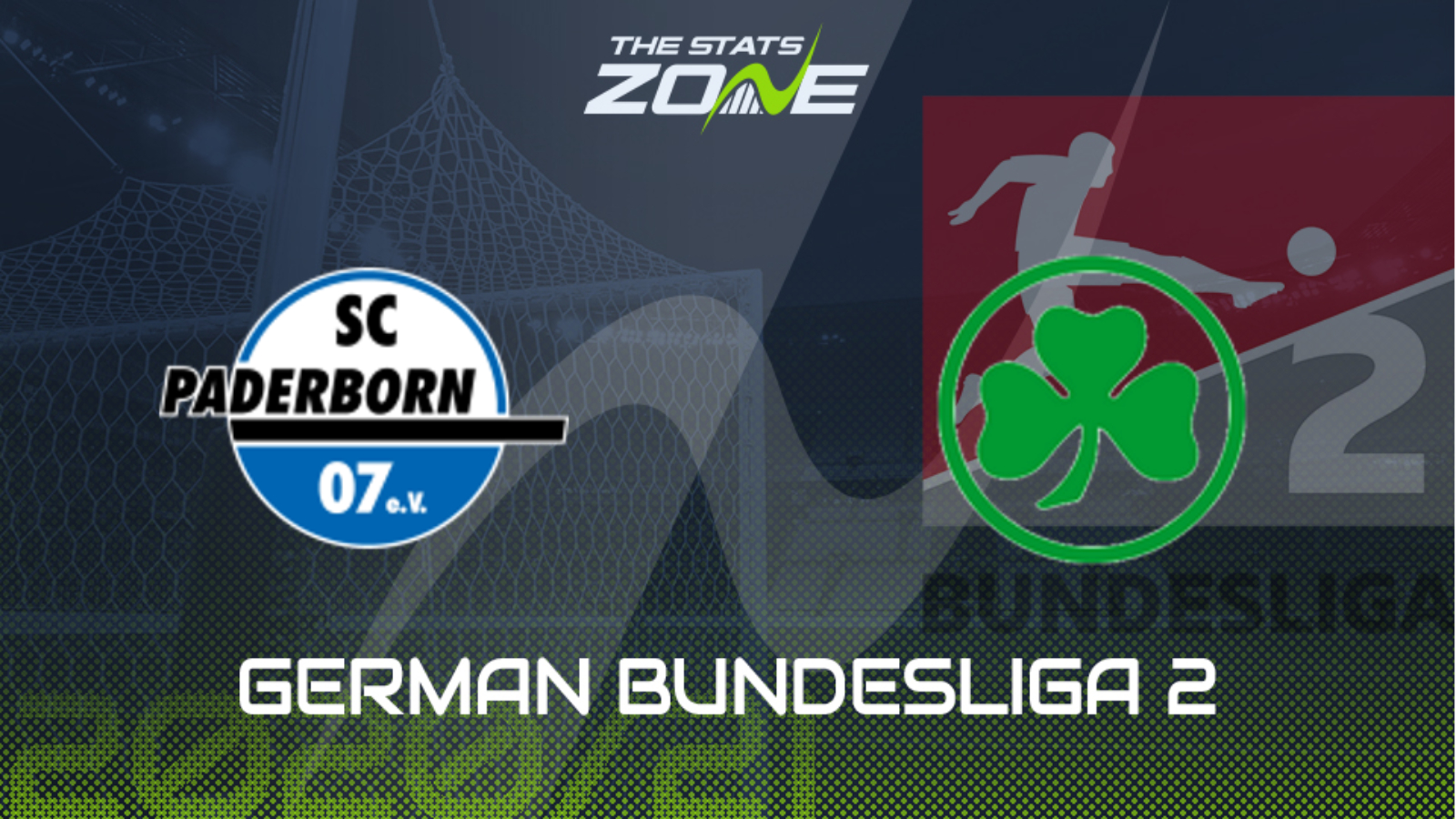 Where is Paderborn vs Greuther Furth being played? Benteler-Arena, Paderborn

Where can I get tickets for Paderborn vs Greuther Furth? Check each club’s official website for updates on the ticket situation

What TV channel is Paderborn vs Greuther Furth on in the UK? BT Sport have the rights to some German Bundesliga 2 matches in the UK, so it is worth checking their schedule

Where can I stream Paderborn vs Greuther Furth in the UK? If televised, subscribers can stream the match live on the BT Sport website & app

Paderborn may have nothing to play for but they are finishing the season strongly and after four years at the club, coach Steffen Baumgart will want to go out on a high before he joins Koln in the summer. He will certainly not forget last weekend’s match against Erzgebirge Aue in a hurry, after his side won 8-3 in a thrilling contest. Greuther Furth have also lost just one of their last eight league games and are looking to wrap up at least third place this weekend. The Cloverleaves have scored two or more goals in six of their last eight, while there have also been three or more goals in six of the last eight meetings between these teams. Given what happened in Paderborn’s last match, over 2.5 goals seems a fairly safe pick.