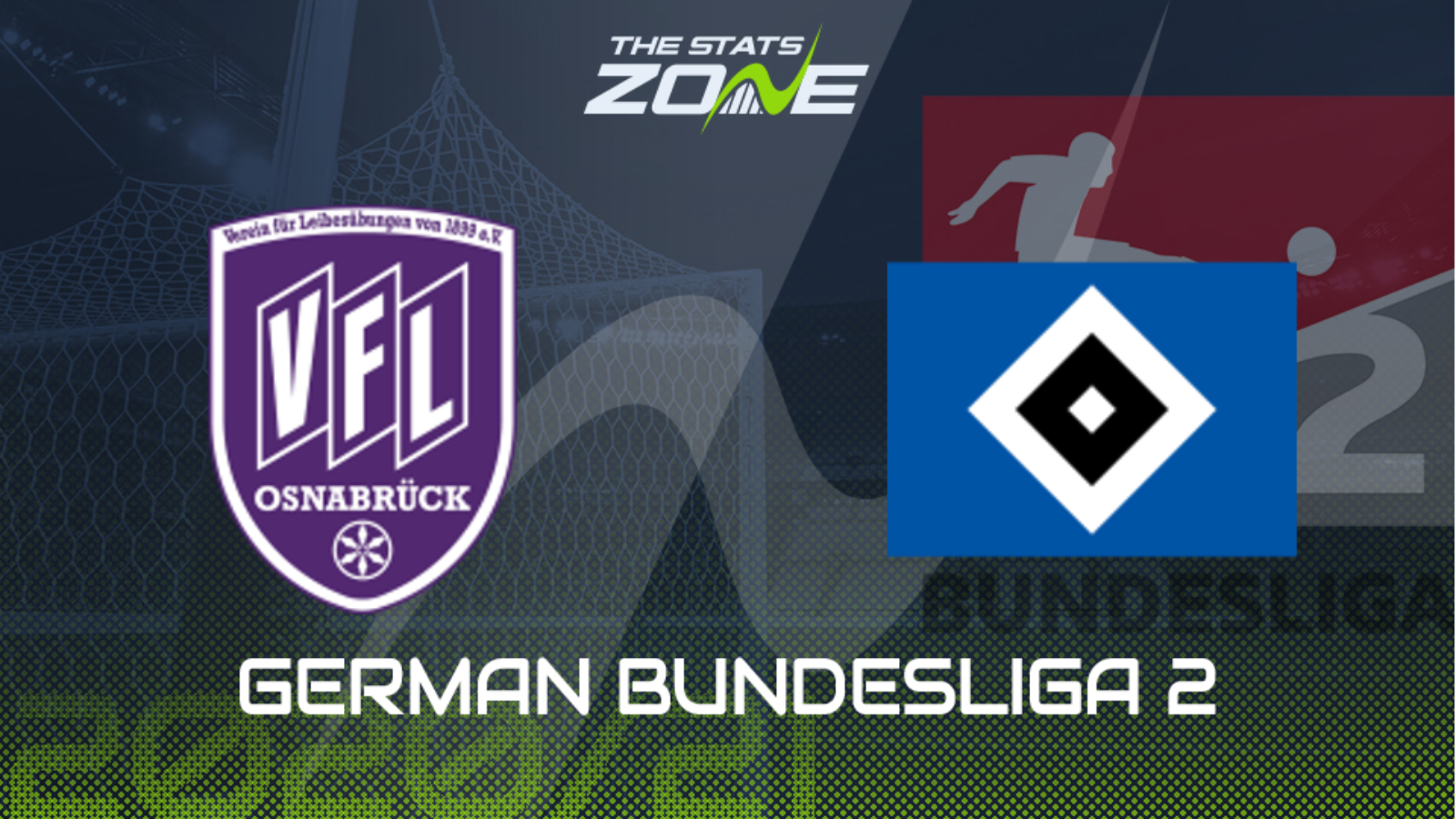 Where is Osnabruck vs Hamburger SV being played? Bremer Brücke, Osnabrück

Where can I get tickets for Osnabruck vs Hamburger SV? Check each club’s official website for updates on the ticket situation

What TV channel is Osnabruck vs Hamburger SV on in the UK? BT Sport have the rights to some German Bundesliga 2 matches in the UK, so it is worth checking their schedule

Where can I stream Osnabruck vs Hamburger SV in the UK? If televised, subscribers can stream the match live on the BT Sport website & app

Second-from-bottom Osnabruck boosted their survival chances with a 3-1 win at basement boys Wurzburger Kickers last weekend, leaving them just a point behind the two teams above them. That was only their second victory in their last 18 Bundesliga 2 games, and they have lost all 13 of their home matches since beating Sandhausen on 31 October. The odds are thus against them as they take on a rejuvenated Hamburger SV side, who ended a five-match winless run with an emphatic 5-2 triumph over Nurnberg on Monday in Horst Hrubesch’s first game as caretaker coach. The visitors probably need to win this to stand any chance of snatching third place, so it is an equally important game for them. HSV are also the highest scorers in the division so consider the combination of match result and over 2.5 goals here.