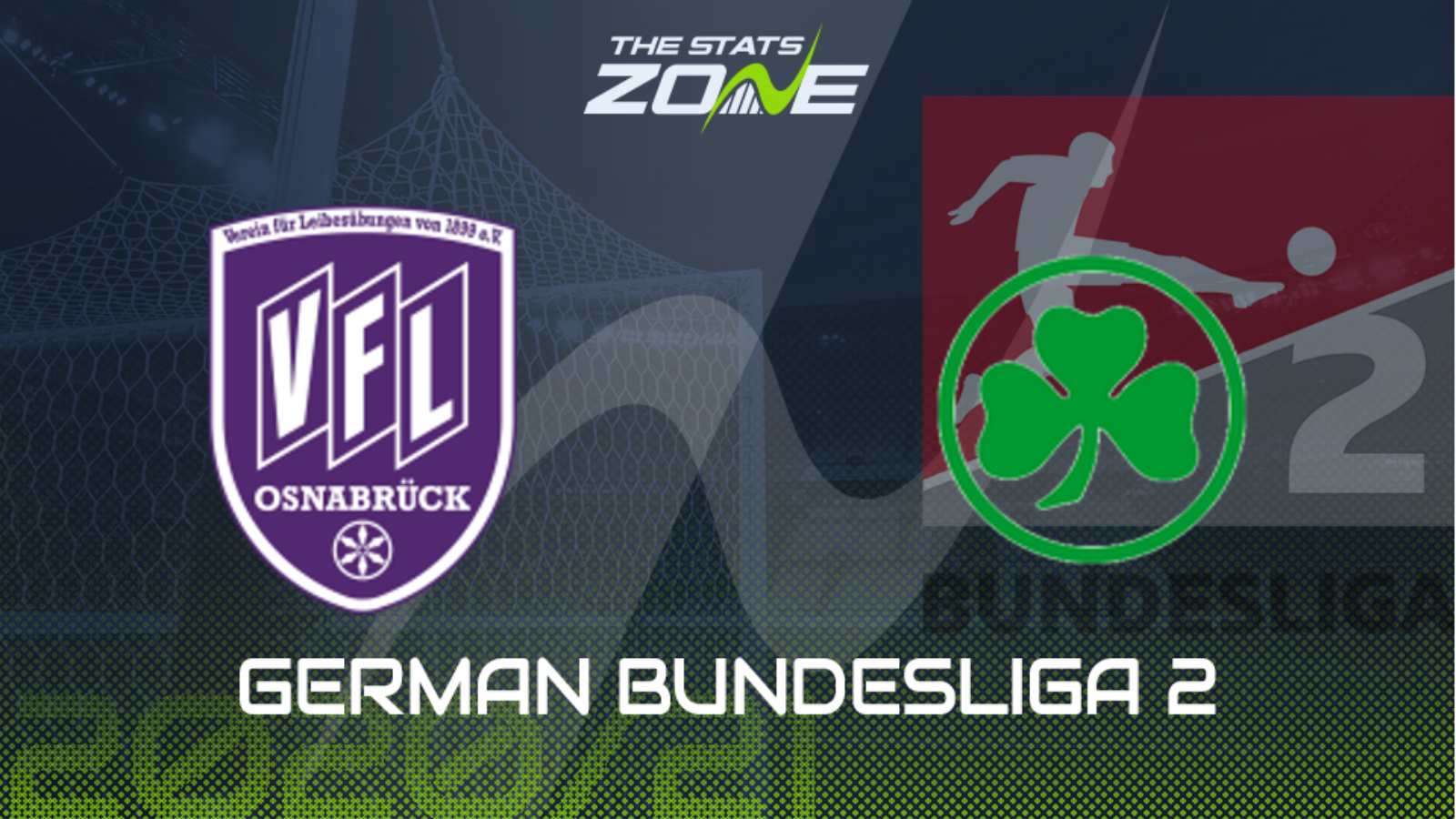 Where is Osnabruck vs Greuther Furth being played? Bremer Brücke, Osnabrück

Where can I get tickets for Osnabruck vs Greuther Furth? Check each club’s official website for updates on the ticket situation

What TV channel is Osnabruck vs Greuther Furth on in the UK? BT Sport have the rights to some German Bundesliga 2 matches in the UK, so it is worth checking their schedule

Where can I stream Osnabruck vs Greuther Furth in the UK? If televised, subscribers can stream the match live on the BT Sport website & app

After a good start to the season, Osnabruck’s form has deteriorated, with five defeats in their last six league games, and they are in danger of being dragged towards the relegation dogfight. VfL have also been conceding an alarming number of goals, shipping three or more in four of their last 10 matches. Greuther Furth’s promotion push has stalled in recent weeks, with Stefan Leitl’s side collecting just two points from the last nine on offer, but they still boast the best away record in Bundesliga 2 with just one defeat on the road all season. They have also scored at least twice in each of their last eight away outings, so a Furth win plus over 2.5 goals could be the way to go here.