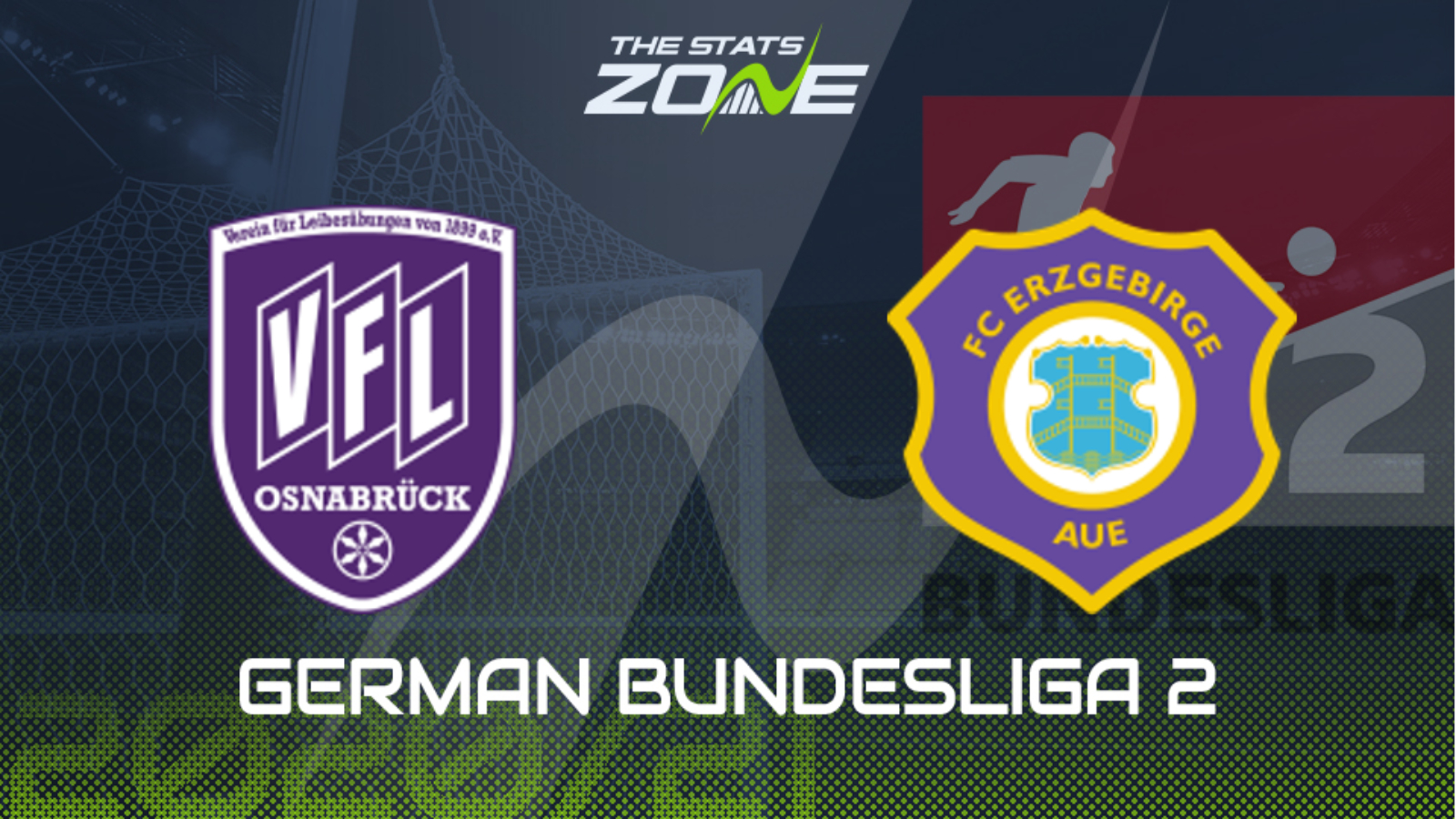 Where is Osnabruck vs Erzgebirge Aue being played? Bremer Brücke, Osnabrück

Where can I get tickets for Osnabruck vs Erzgebirge Aue? Check each club’s official website for updates on the ticket situation

What TV channel is Osnabruck vs Erzgebirge Aue on in the UK? BT Sport have the rights to some German Bundesliga 2 matches in the UK, so it is worth checking their schedule

Where can I stream Osnabruck vs Erzgebirge Aue in the UK? If televised, subscribers can stream the match live on the BT Sport website & app

These two sides are level on points in mid-table and both suffered convincing defeats last time out. After a solid start to the season, Osnabruck have lost six of their last nine Bundesliga 2 games, including each of the last four at home, and conceded three or more goals in four of those losses. Aue are also looking to bounce back following back-to-back defeats. Dirk Schuster’s charges have won just one of their last seven away league outings, and failed to score in four of those. They do possess one of the division’s leading scorers in Pascal Testroet, but only three of his nine goals this term have come on the road. The two meetings between these two sides last season produced just one goal in total, and with both teams struggling at the moment, it would not be a surprise if this one is similarly low-scoring.