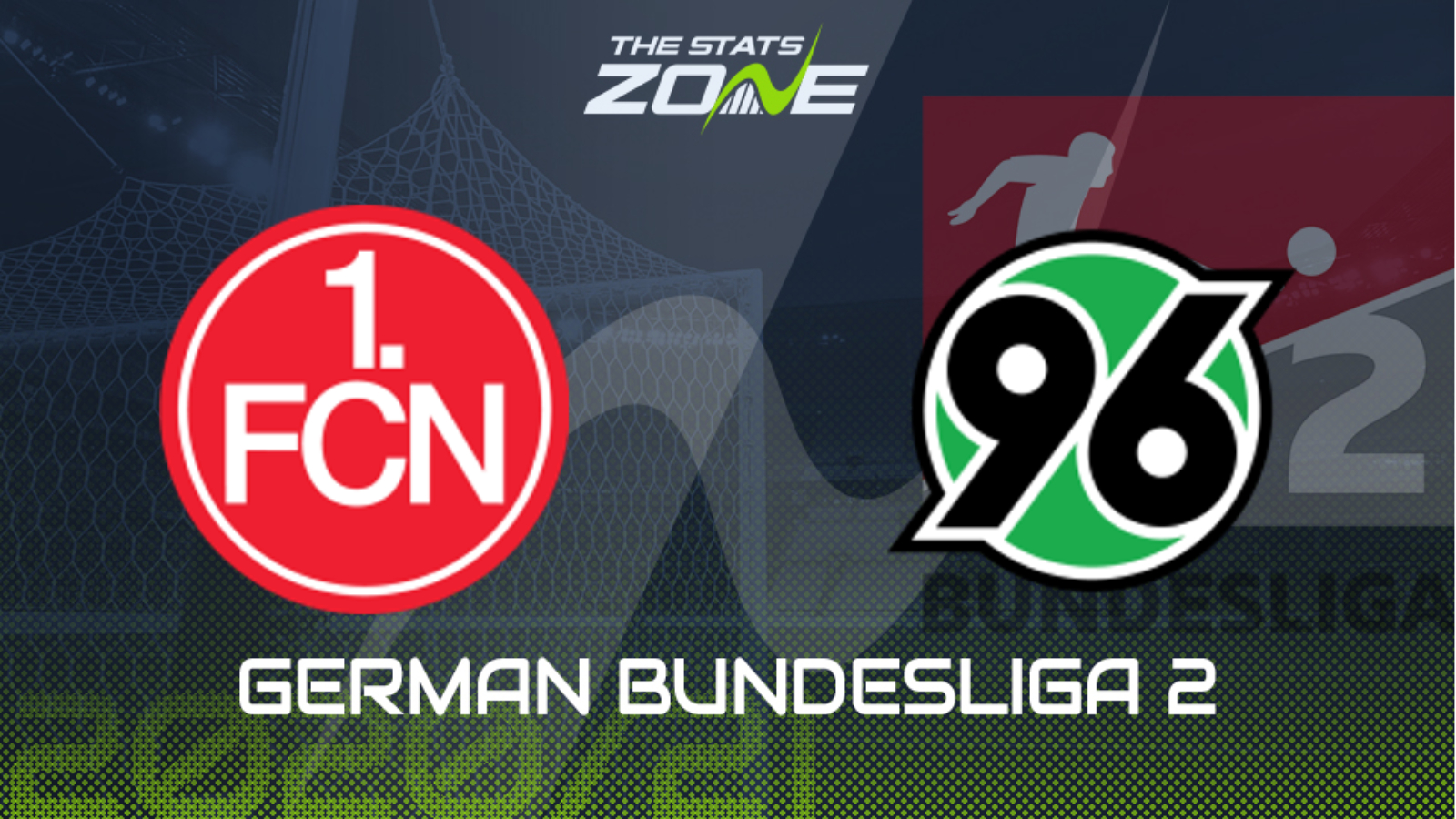 Where is Nurnberg vs Hannover 96 being played? Max-Morlock-Stadion, Nürnberg

Where can I get tickets for Nurnberg vs Hannover 96? Check each club’s official website for updates on the ticket situation

What TV channel is Nurnberg vs Hannover 96 on in the UK? BT Sport have the rights to some German Bundesliga 2 matches in the UK, so it is worth checking their schedule

Where can I stream Nurnberg vs Hannover 96 in the UK? If televised, subscribers can stream the match live on the BT Sport website & app

Nurnberg will certainly not be satisfied with their haul of four points from their last five games, but they are in decent form at home, with just one loss in their last six league matches at the Max-Morlock-Stadion. Four of those games saw under 2.5 goals and they now welcome a Hannover 96 side who have only scored three times in their last four away outings but also conceded just two goals. There have also been fewer than three goals in five of the last seven meetings between the two sides in Germany’s top two divisions, and that trend appears likely to continue in their upcoming clash.