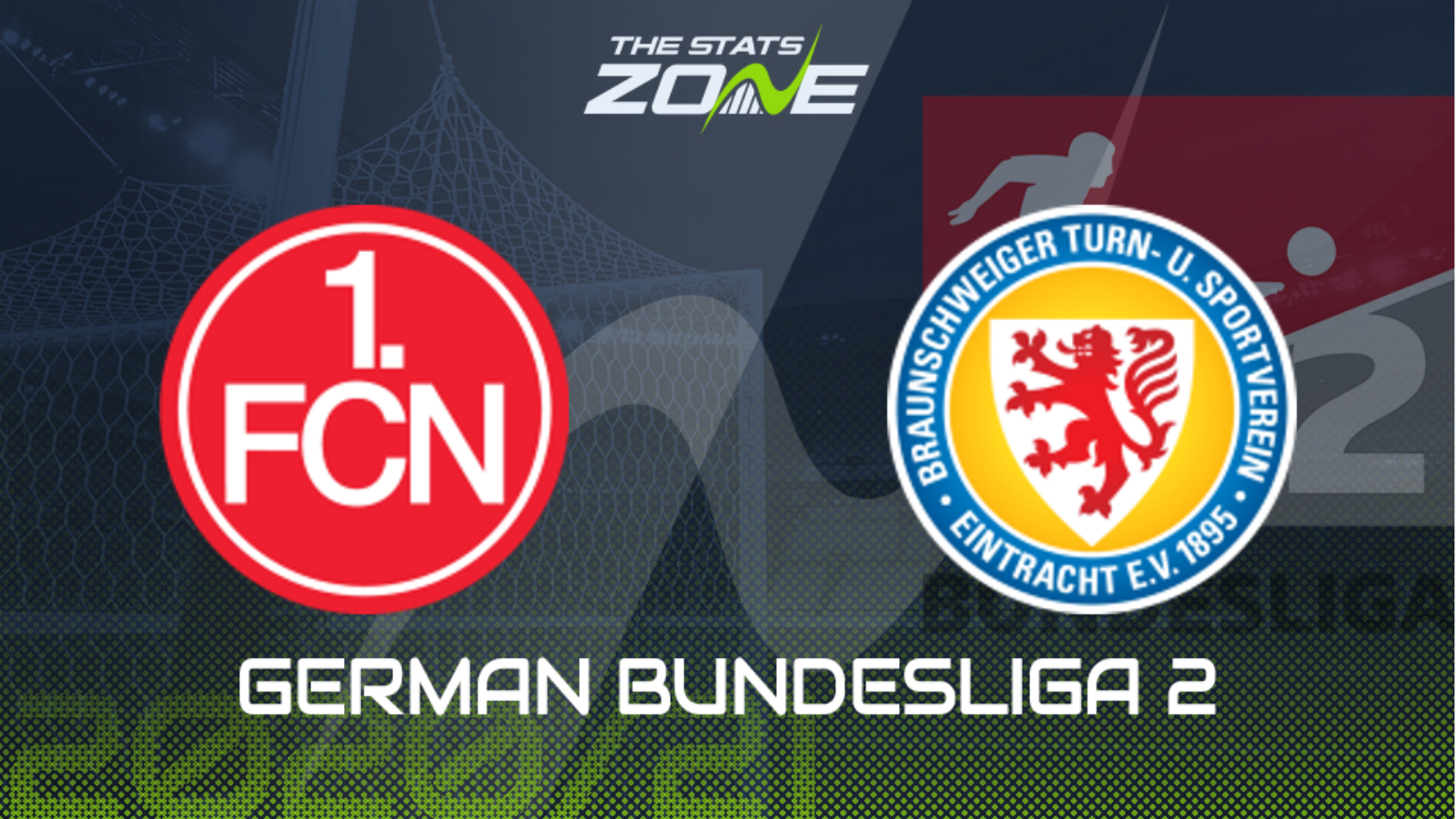 Where is Nurnberg vs Eintracht Braunschweig being played? Max-Morlock-Stadion, Nürnberg

Where can I get tickets for Nurnberg vs Eintracht Braunschweig? Check each club’s official website for updates on the ticket situation

What TV channel is Nurnberg vs Eintracht Braunschweig on in the UK? BT Sport have the rights to some German Bundesliga 2 matches in the UK, so it is worth checking their schedule

Where can I stream Nurnberg vs Eintracht Braunschweig in the UK? If televised, subscribers can stream the match live on the BT Sport website & app

Nurnberg are one of the teams who third-from-bottom Eintracht Braunschweig are looking to close the gap on, with six points separating the sides going into this meeting. Both teams were winners last time out, but both would probably prefer it if the game was taking place in Braunschweig. Nuremberg have lost their last three at home and have picked up just three wins at the Max-Morlock-Stadion all season, while Braunschweig are the only side in Bundesliga 2 yet to win on their travels. Moreover, the Lions have found the net just seven times away from home and are the lowest scorers overall in the division. Neither side look particularly appealing as winners but the hosts do look the more likely to score the first goal.