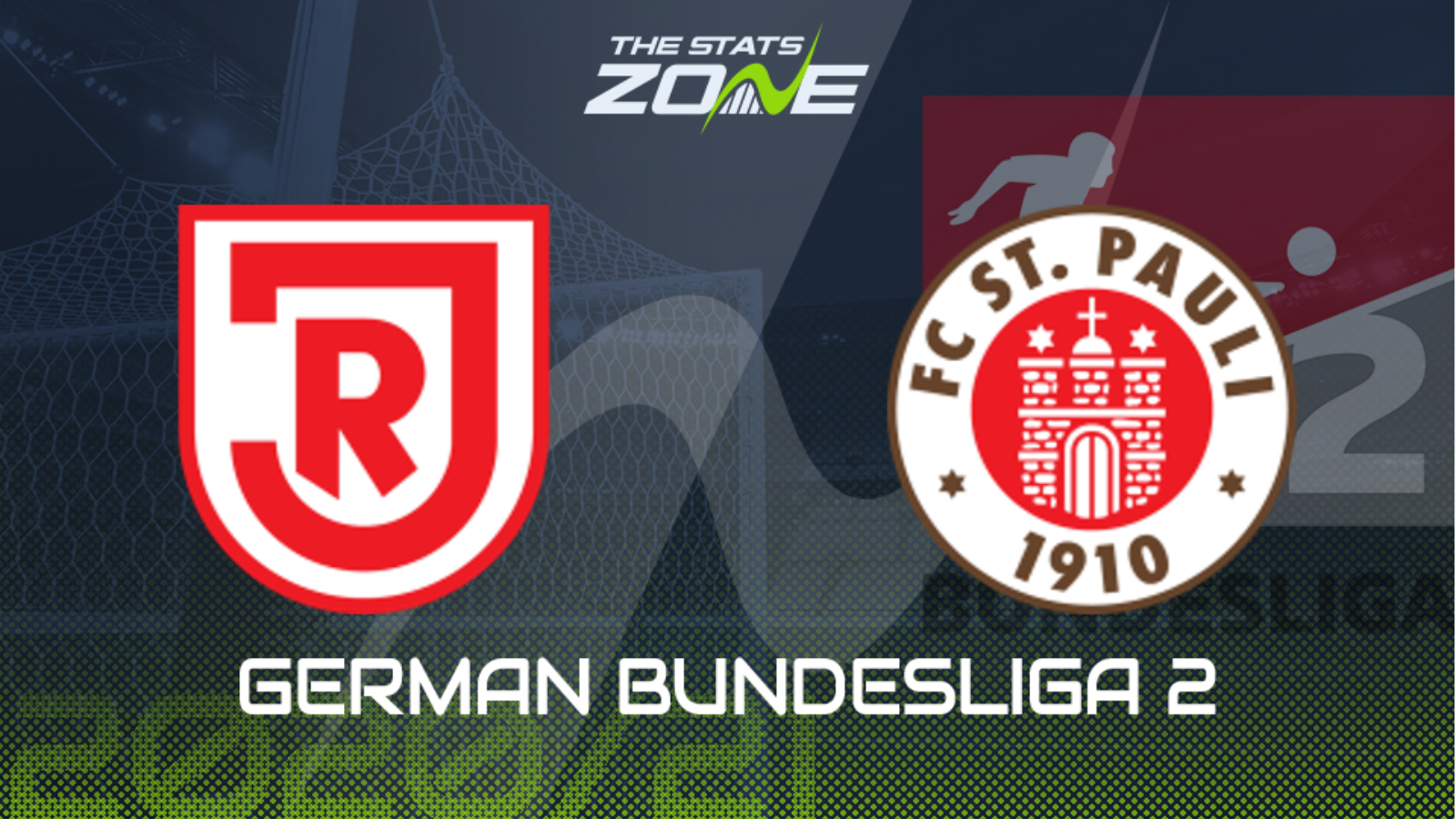 Where can I get tickets for Jahn Regensburg vs St. Pauli? Check each club’s official website for updates on the ticket situation

What TV channel is Jahn Regensburg vs St. Pauli on in the UK? BT Sport have the rights to some German Bundesliga 2 matches in the UK, so it is worth checking their schedule

Where can I stream Jahn Regensburg vs St. Pauli in the UK? If televised, subscribers can stream the match live on the BT Sport website & app

Jahn Regensburg are safe from direct relegation but could still end up in the play-off if they lose and the two teams below them pick up results. And they come into this crunch match in dire form, having collected a solitary point from their last six, conceding 17 goals in the process. They have struggled for goals themselves at home, finding the net just six times in their last seven games at the Jahnstadion. St. Pauli could be accused of being ‘on the beach’ already, with three defeats in their last four games having been in excellent form before that. The Hamburg club have also failed to score in their last two on the road. Four of the last five encounters between these teams have produced fewer than three goals and that looks likely to be the case on Sunday.