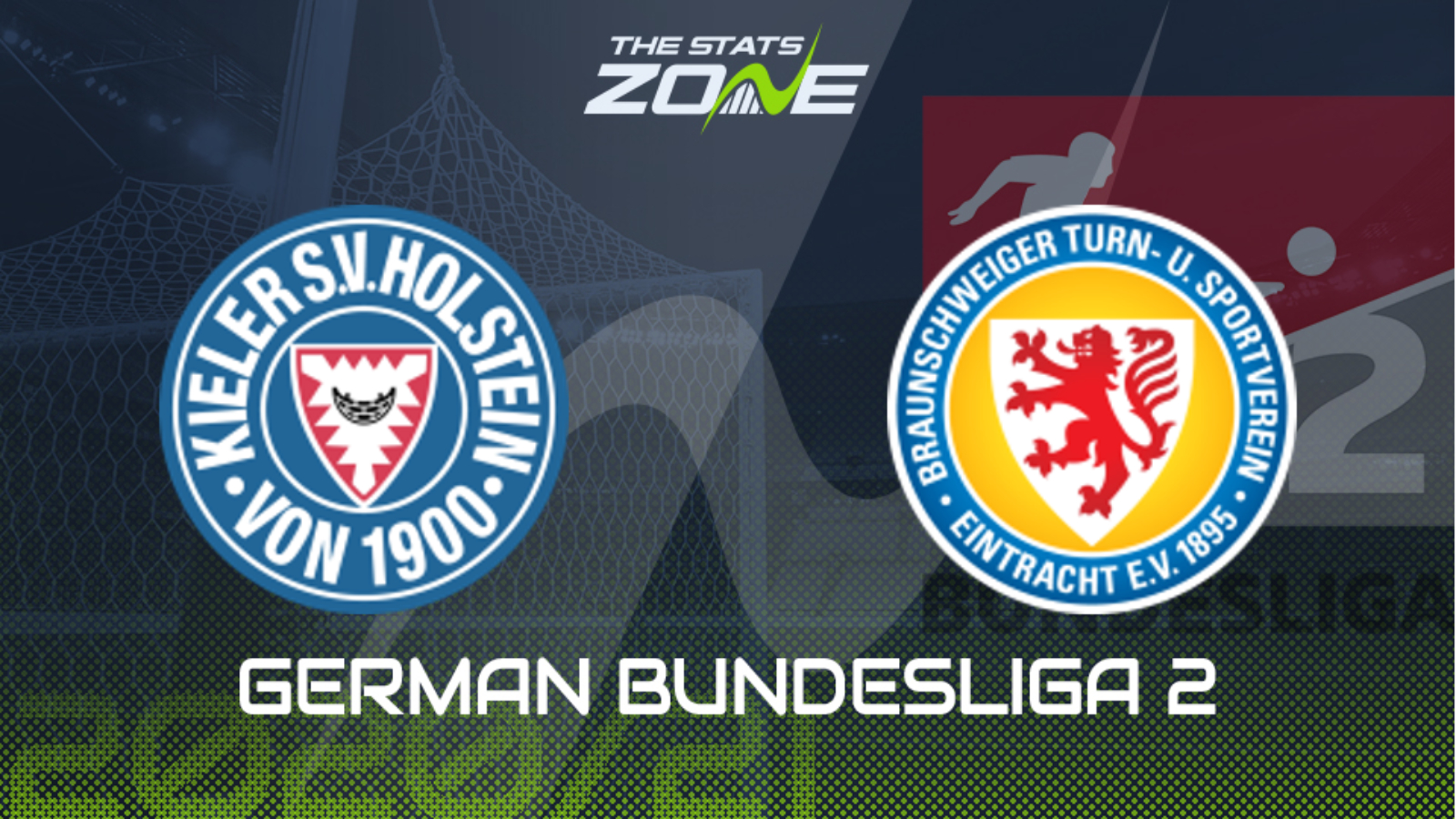 Where is Holstein Kiel vs Eintracht Braunschweig being played? Holstein-Stadion, Kiel

Where can I get tickets for Holstein Kiel vs Eintracht Braunschweig? Check each club’s official website for updates on the ticket situation

What TV channel is Holstein Kiel vs Eintracht Braunschweig on in the UK? BT Sport have the rights to some German Bundesliga 2 matches in the UK, so it is worth checking their schedule

Where can I stream Holstein Kiel vs Eintracht Braunschweig in the UK? If televised, subscribers can stream the match live on the BT Sport website & app

On paper Holstein Kiel are clear favourites in this encounter but Ole Werner’s side have lost their last two at home, which has seen them lose ground in the title race. They entertain an Eintracht Braunschweig who claimed a much-needed 1-0 victory over Heidenheim in midweek - their first win since early December - which moved them out of the relegation play-off spot. It was also the third clean sheet that the Lions have kept in their last four outings, having registered two 0-0 draws earlier in the month. The reverse fixture between these two sides also ended goalless and Kiel do boast the best defensive record in the division, while Braunschweig are the lowest scorers. Plus, the visitors are unlikely to be very expansive here, so a punt on correct score is tempting. 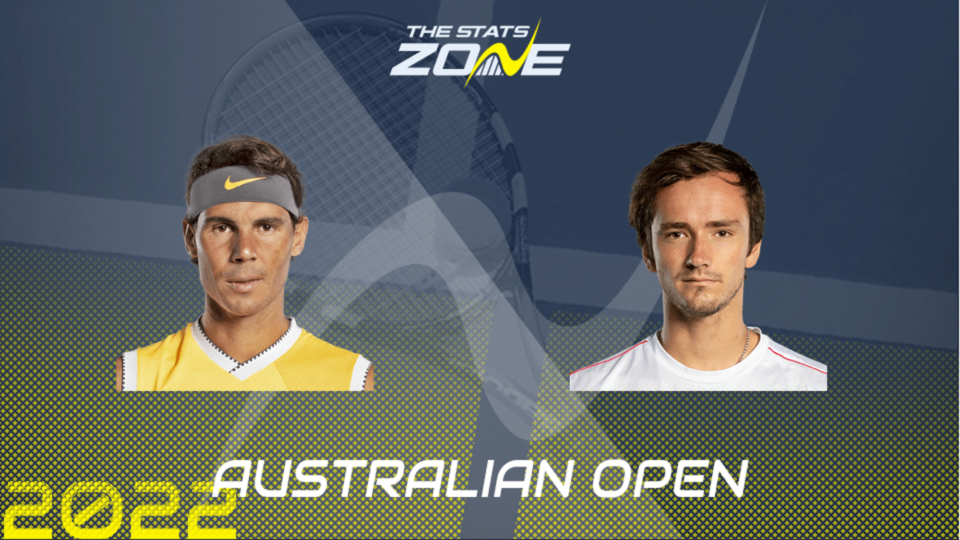 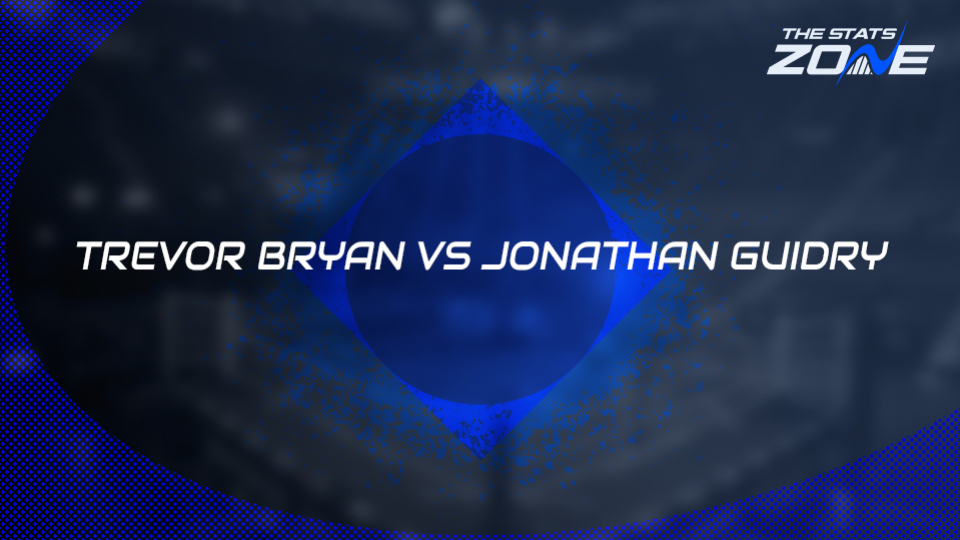 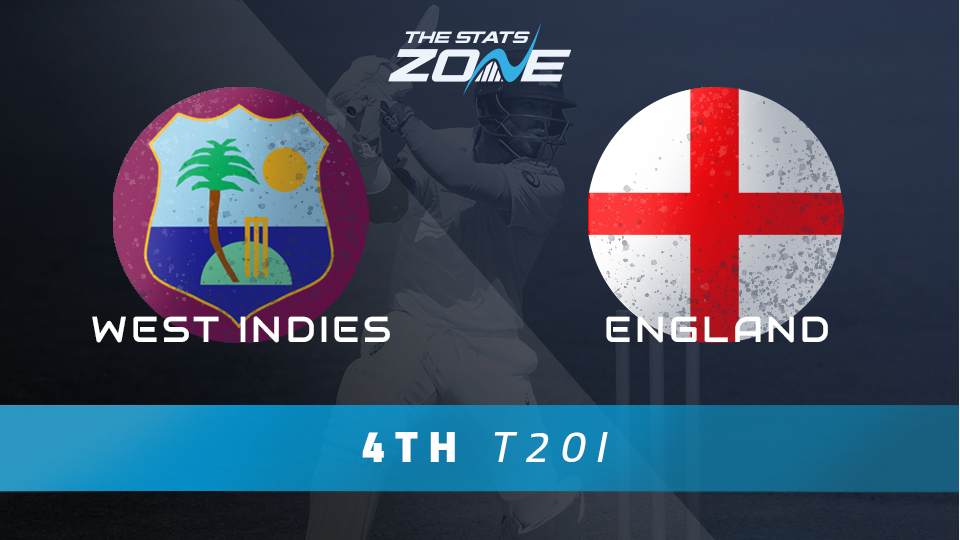 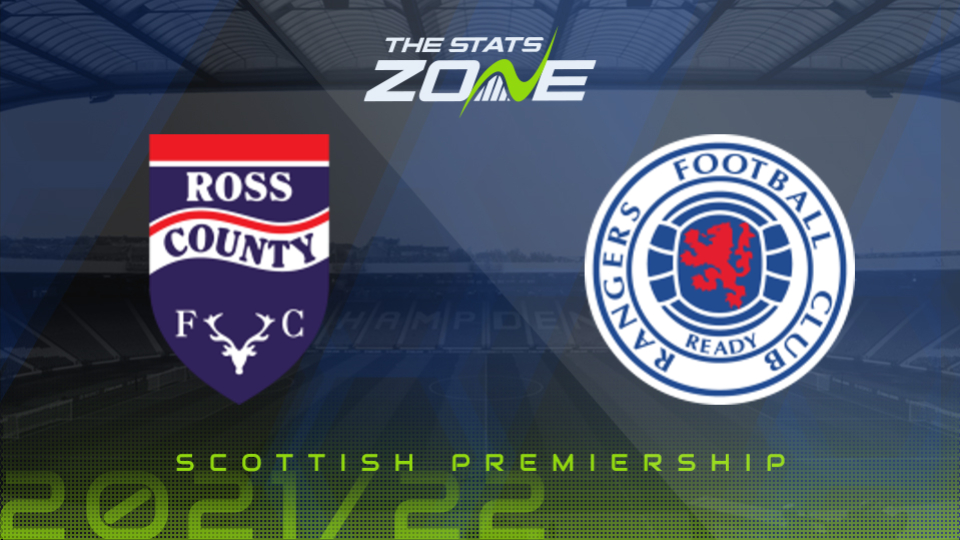 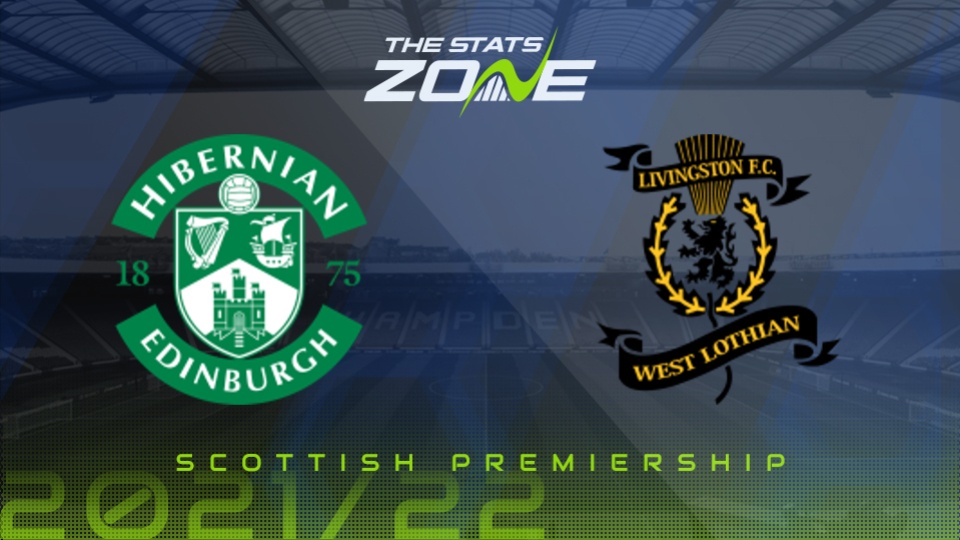 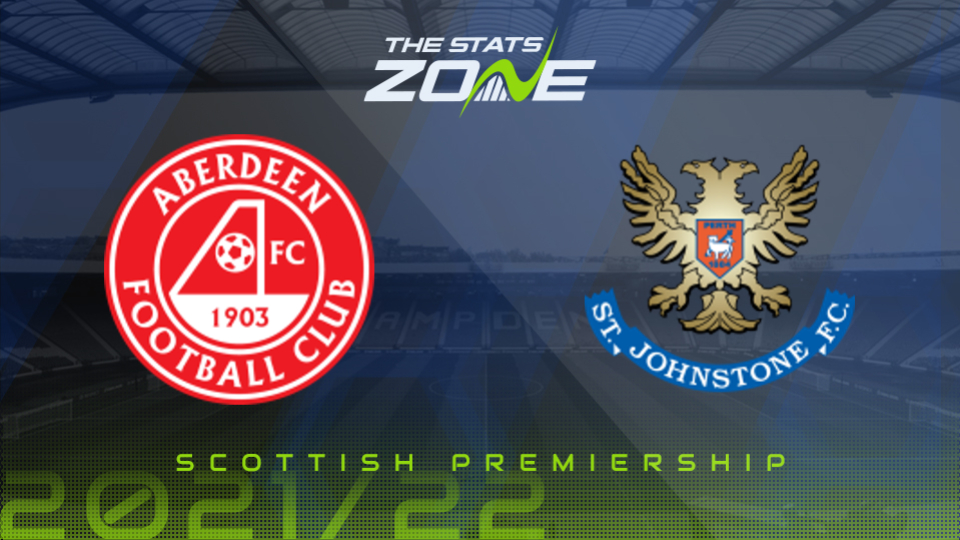 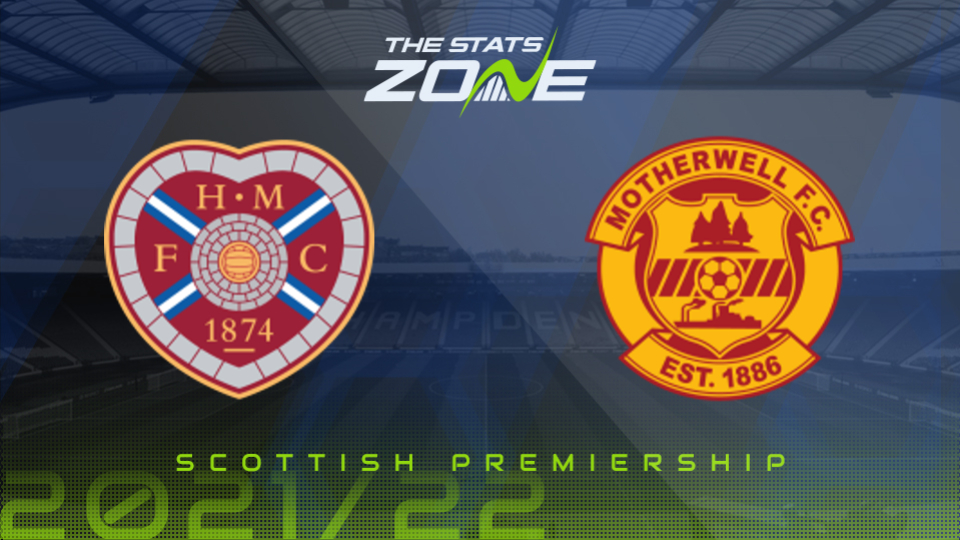 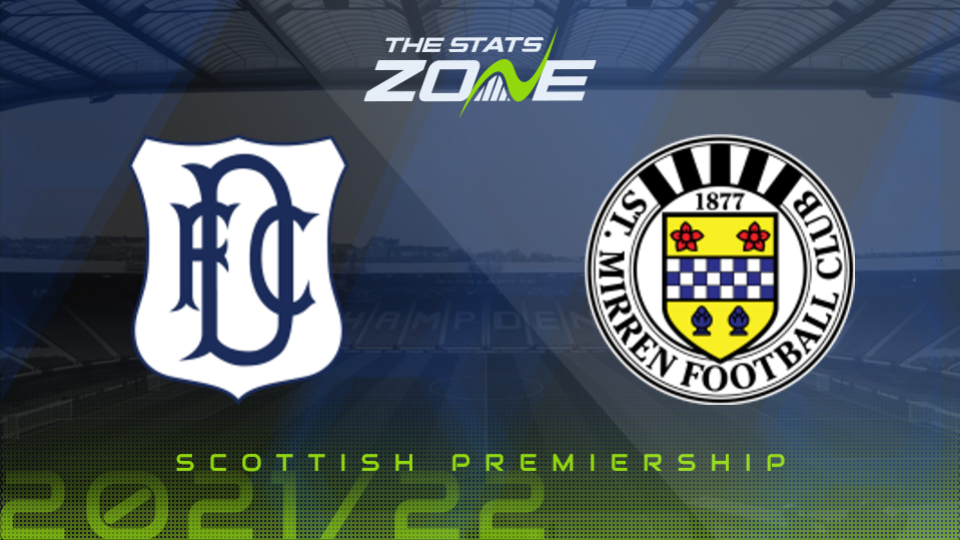 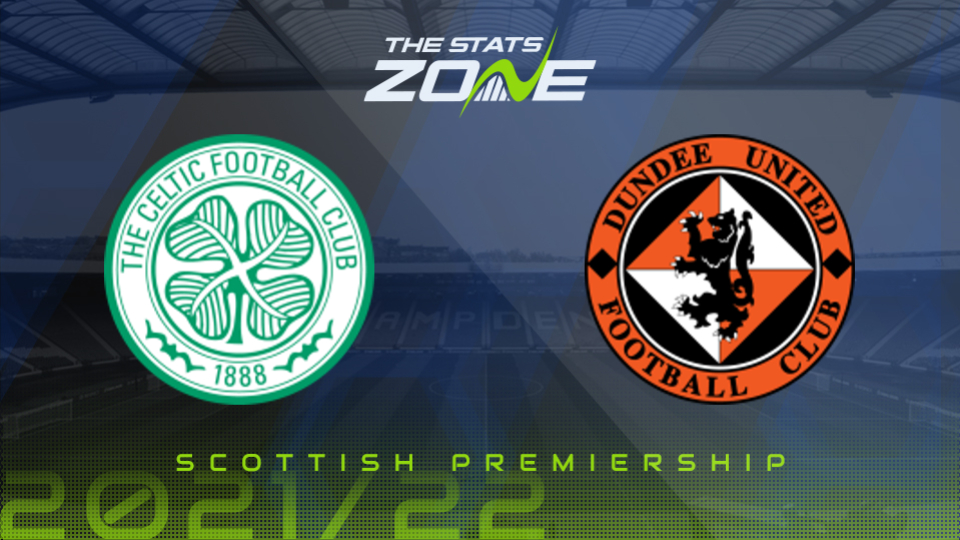 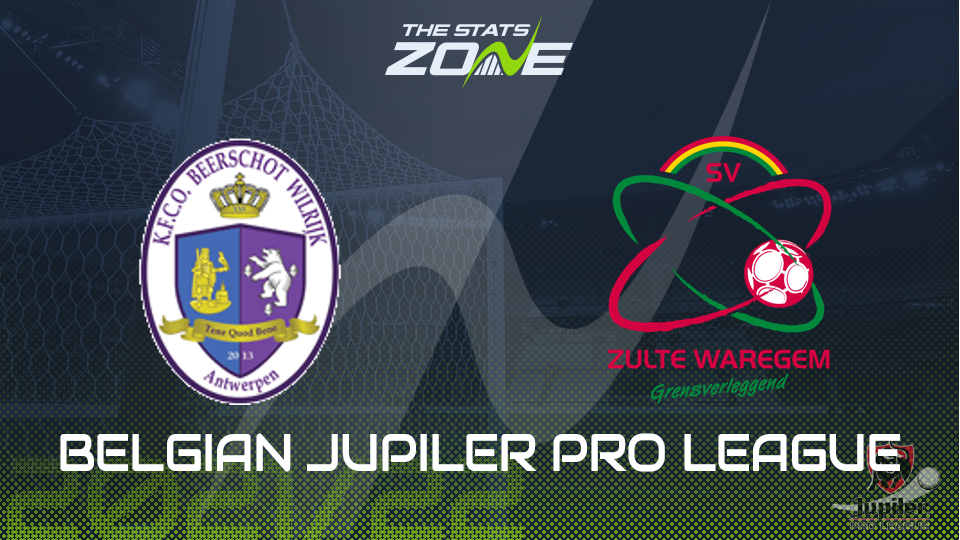 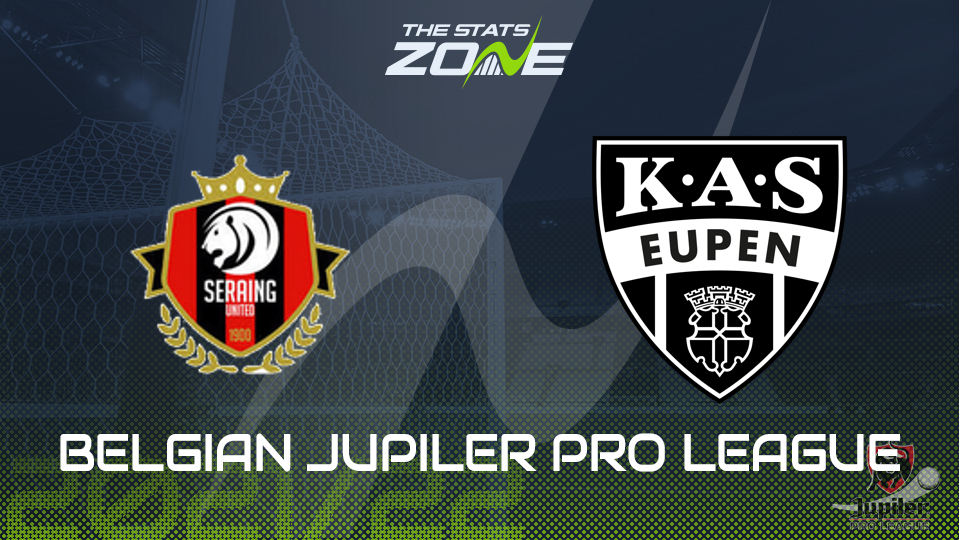 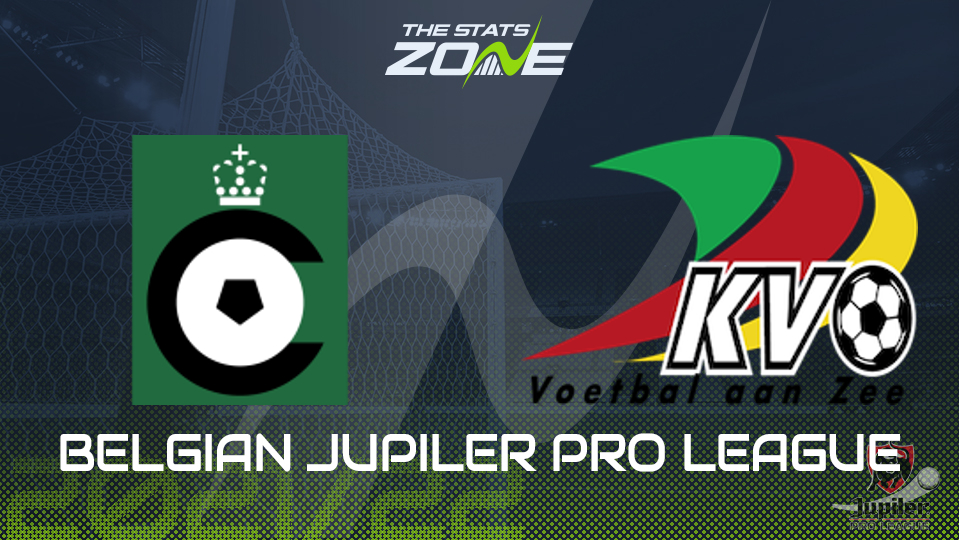