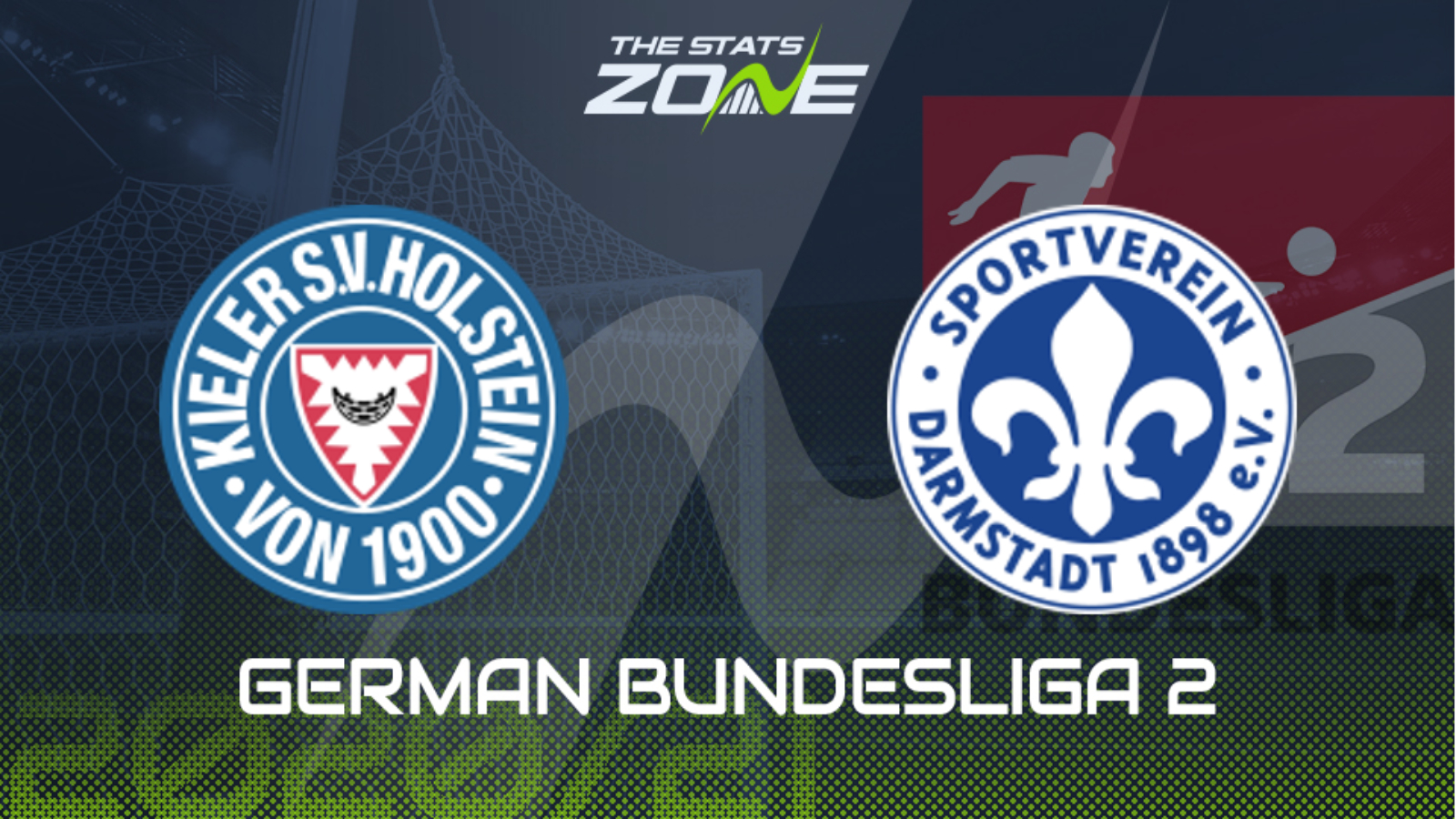 Where is Holstein Kiel vs Darmstadt 98 being played? Holstein-Stadion, Kiel

Where can I get tickets for Holstein Kiel vs Darmstadt 98? Check each club’s official website for updates on the ticket situation

What TV channel is Holstein Kiel vs Darmstadt 98 on in the UK? BT Sport have the rights to some German Bundesliga 2 matches in the UK, so it is worth checking their schedule

Where can I stream Holstein Kiel vs Darmstadt 98 in the UK? If televised, subscribers can stream the match live on the BT Sport website & app

After four wins on the spin, Holstein Kiel missed the chance to go top last weekend as they went down to a 3-2 defeat at Karlsruher SC. Nevertheless, they know that a win here will seal promotion to the big league, but that will not be an easy task against an in-form Darmstadt side. The Lilies have won five of their last six matches and climbed into the top half of the standings for the first time since November courtesy of their 5-1 rout of Heidenheim last weekend, when top scorer Serdar Dursun netted four of the goals. Markus Anfang’s men have kept just one clean sheet in their last 20 league games, though, while Kiel last failed to score in a home league match in February 2020, so over 3.5 goals is appealing here.