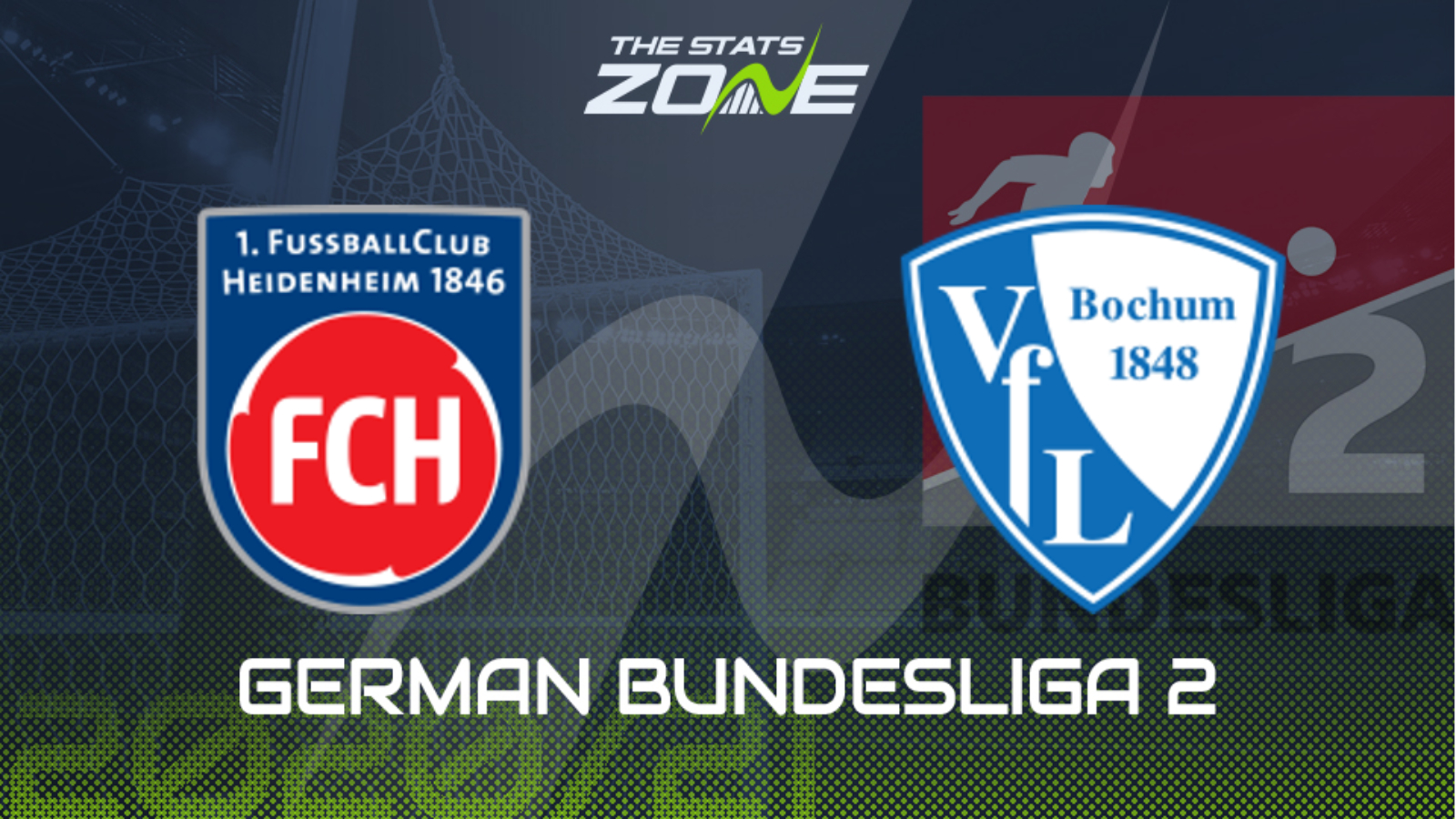 Where is Heidenheim vs Bochum being played? Voith-Arena, Heidenheim an der Brenz

Where can I get tickets for Heidenheim vs Bochum? Check each club’s official website for updates on the ticket situation

What TV channel is Heidenheim vs Bochum on in the UK? BT Sport have the rights to some German Bundesliga 2 matches in the UK, so it is worth checking their schedule

Where can I stream Heidenheim vs Bochum in the UK? If televised, subscribers can stream the match live on the BT Sport website & app

Three straight wins have brought Heidenheim to within touching distance of third-placed Hamburger SV, albeit having played one game more. Frank Schmidt’s side have yet to record four consecutive wins this season, and they will have their work cut out against leaders Bochum. That said, they have been largely very strong at home this season, losing just twice, and have also scored at least two goals in eight of their 14 home league matches. For their part, Bochum are the second-highest scorers in the division and were involved in a seven-goal thriller against Hannover over the weekend. Six of their last seven games have produced over 2.5 goals and that looks likely to be the case again here with a lot at stake for both teams.