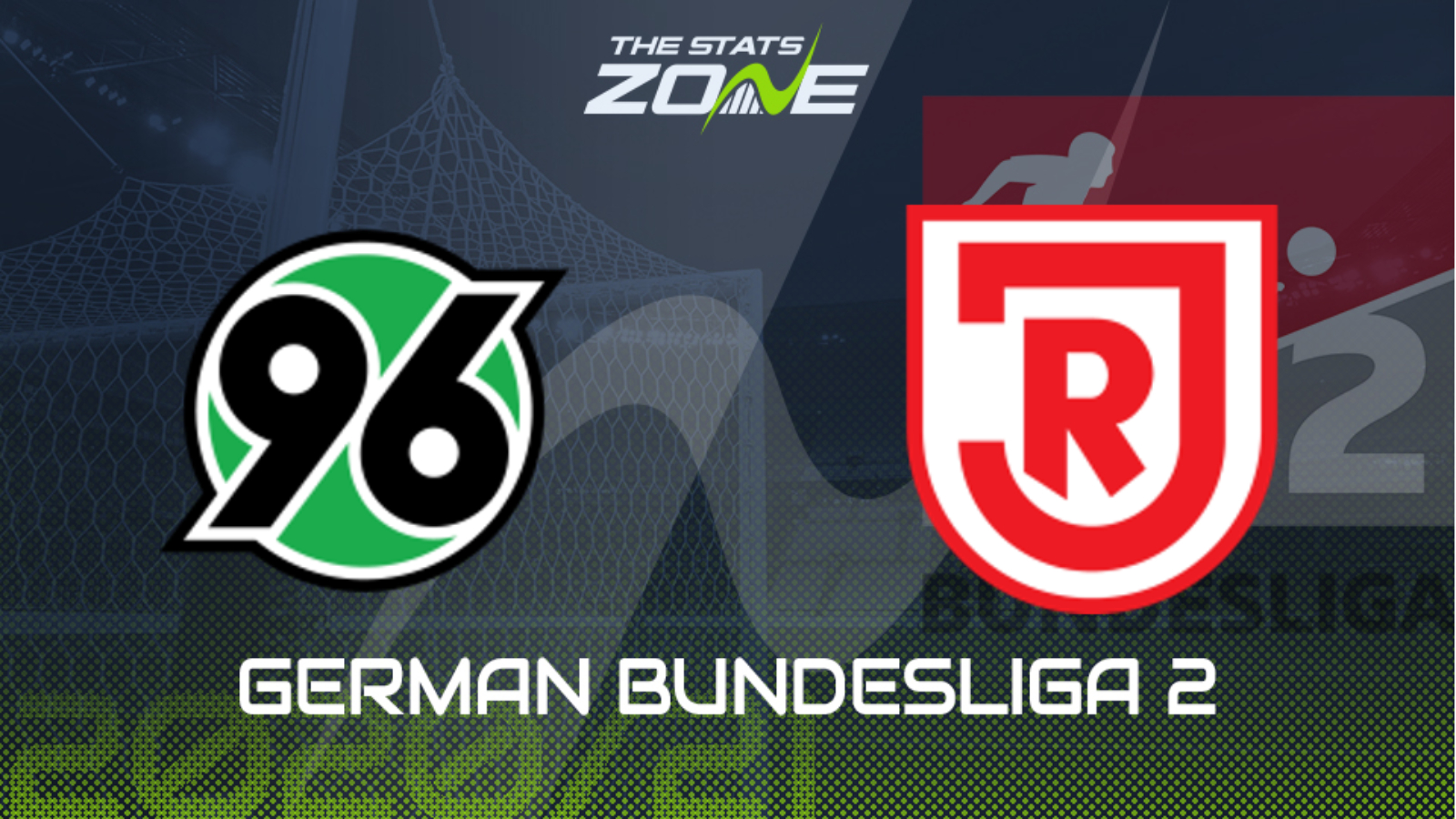 Where is Hannover 96 vs Jahn Regensburg being played? HDI-Arena, Hannover

Where can I get tickets for Hannover 96 vs Jahn Regensburg? Check each club’s official website for updates on the ticket situation

What TV channel is Hannover 96 vs Jahn Regensburg on in the UK? BT Sport have the rights to some German Bundesliga 2 matches in the UK, so it is worth checking their schedule

Where can I stream Hannover 96 vs Jahn Regensburg in the UK? If televised, subscribers can stream the match live on the BT Sport website & app

Hannover led and then equalised in the 90th minute before going down to a 4-3 defeat at leaders Bochum on Sunday, their third consecutive reverse and eighth game without a win. Jahn Regensburg were also left empty-handed at the weekend, losing 3-0 at home to Heidenheim to end a three-match unbeaten run. It was only the second game in their last 13 in the league in which there have been more than two goals, and their last six on the road have produced a total of just eight. Similarly, there have been just three goals across the three previous meetings between these two teams, with the reverse fixture this season ending goalless, so under 2.5 goals looks a good bet here with neither team in great form but also not in serious danger of relegation.