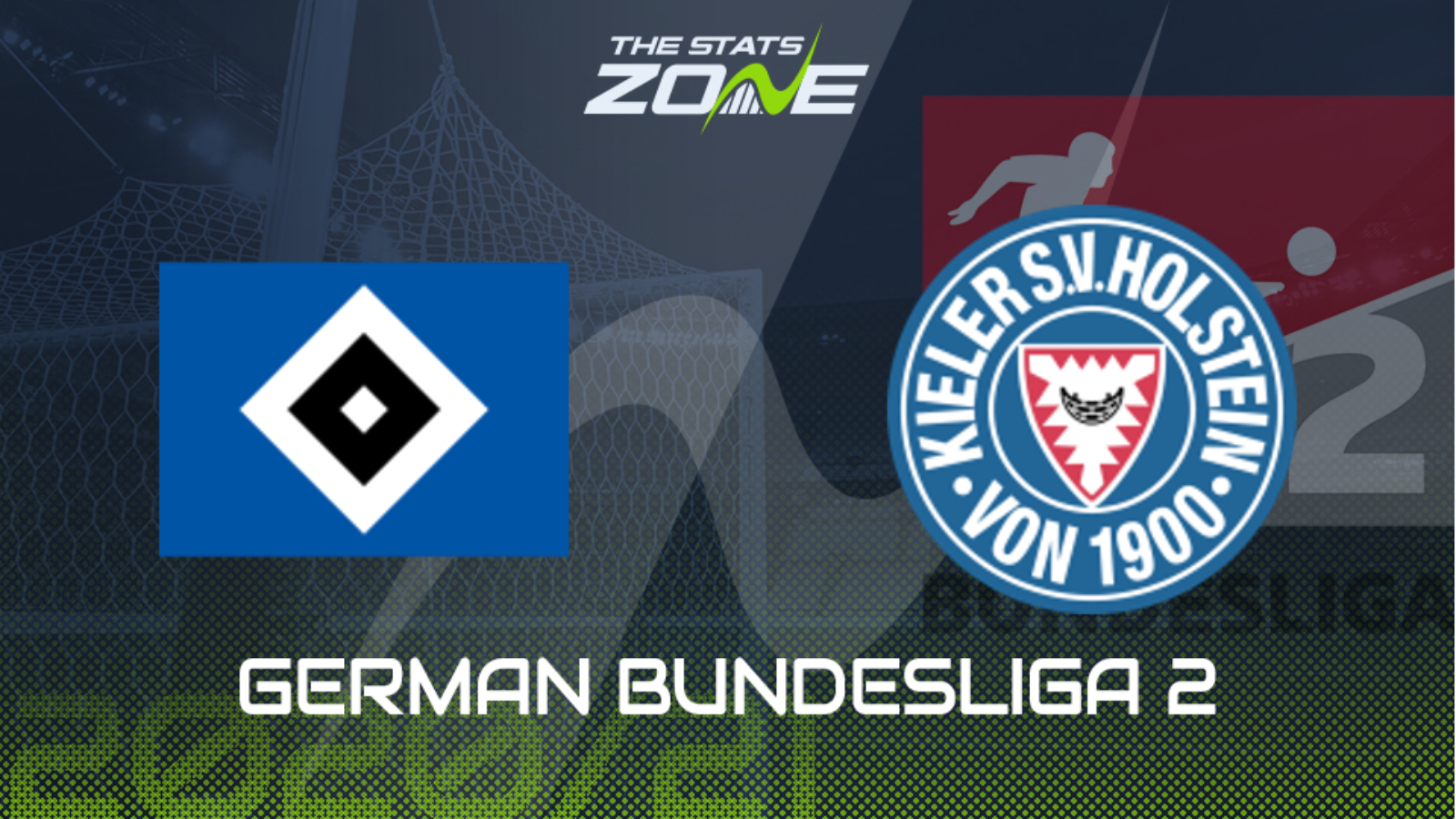 Where is Hamburger SV vs Holstein Kiel being played? Volksparkstadion, Hamburg

Where can I get tickets for Hamburger SV vs Holstein Kiel? Check each club’s official website for updates on the ticket situation

What TV channel is Hamburger SV vs Holstein Kiel on in the UK? BT Sport have the rights to some German Bundesliga 2 matches in the UK, so it is worth checking their schedule

Where can I stream Hamburger SV vs Holstein Kiel in the UK? If televised, subscribers can stream the match live on the BT Sport website & app

Holstein Kiel will be on a high after reaching the semi-finals of the DFB-Pokal in midweek thanks to a 3-0 win at fourth-tier Rot-Weiss Essen. But now they must switch their concentration back to the league, where they face a crucial game against promotion rivals Hamburger SV on Monday. The hosts have slipped from top to fourth following their first back-to-back defeats since December, which goes to show how tight it is at the top of Bundesliga 2, so they will be determined to respond well. Kiel have form and momentum on their side following five wins and just one loss in their last seven league matches, and they have only lost once on the road all season. Whatever the result, these are the two highest-scoring teams in the division so there should be no lack of goals at the Volksparkstadion.