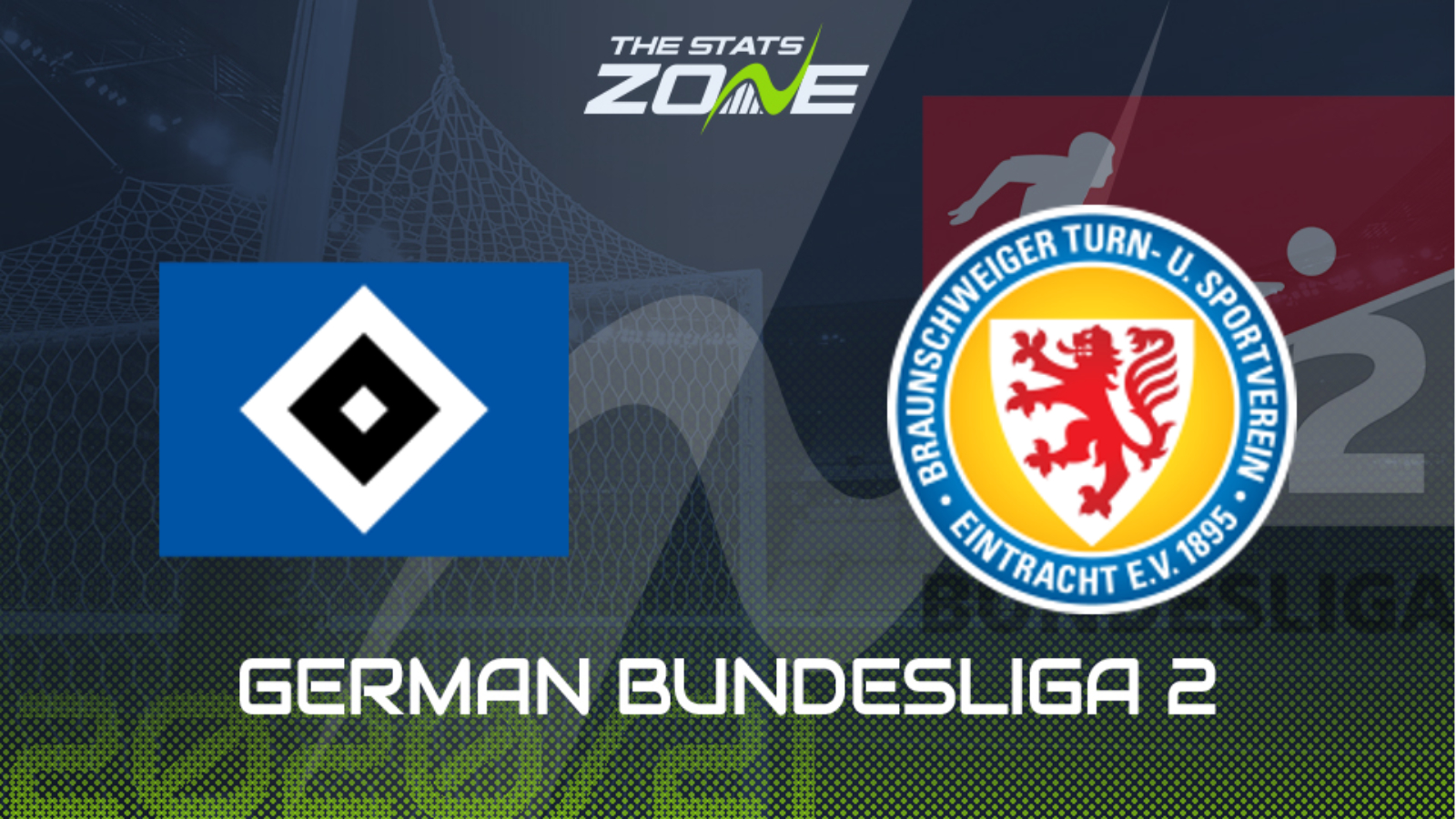 Where is Hamburger SV vs Eintracht Braunschweig being played? Volksparkstadion, Hamburg

Where can I get tickets for Hamburger SV vs Eintracht Braunschweig? Check each club’s official website for updates on the ticket situation

What TV channel is Hamburger SV vs Eintracht Braunschweig on in the UK? BT Sport have the rights to some German Bundesliga 2 matches in the UK, so it is worth checking their schedule

Where can I stream Hamburger SV vs Eintracht Braunschweig in the UK? If televised, subscribers can stream the match live on the BT Sport website & app

Hamburger SV’s promotion challenge ended last weekend after a 3-2 defeat away to relegation strugglers Osnabruck. That compounded a disappointing end to the campaign for HSV, with just one win in their last seven games. Their home form remains impressive, however, reading six wins and just one defeat in their last 10 league matches at the Volksparkstadion, plus an average of 2.5 goals scored per game. As for Eintracht Braunschweig, they have to pull off a shock win if they are to move out of the second-from-bottom position they currently occupy. The Lions have struggled in front of goal all season but they have to go on the offensive here, and against the top scorers in the division, that could well lead to a high-scoring contest with over 2.5 goals expected.