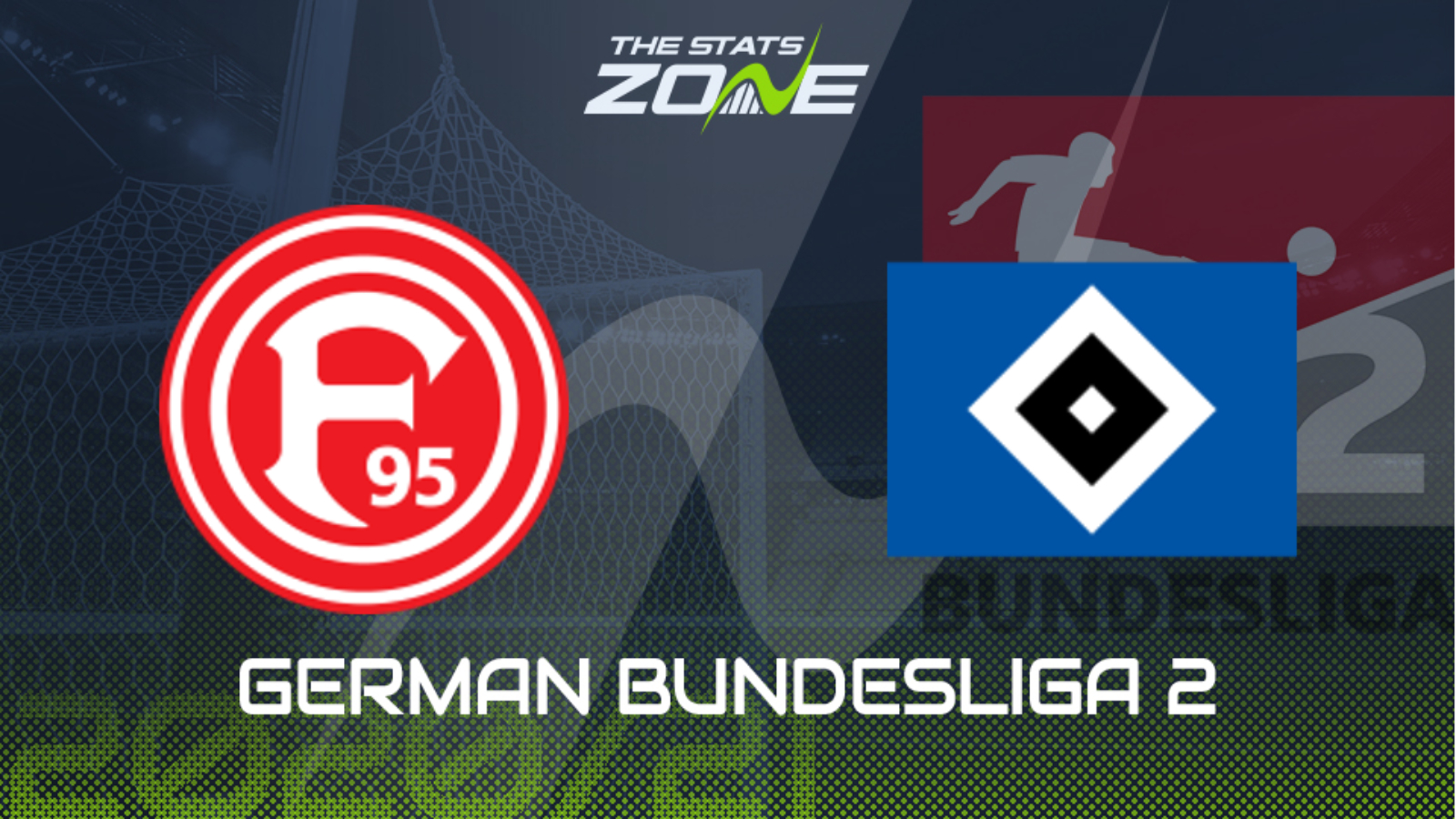 Where is Fortuna Dusseldorf vs Hamburger SV being played? Merkur Spiel-Arena, Düsseldorf

Where can I get tickets for Fortuna Dusseldorf vs Hamburger SV? Check each club’s official website for updates on the ticket situation

What TV channel is Fortuna Dusseldorf vs Hamburger SV on in the UK? BT Sport have the rights to some German Bundesliga 2 matches in the UK, so it is worth checking their schedule

Where can I stream Fortuna Dusseldorf vs Hamburger SV in the UK? If televised, subscribers can stream the match live on the BT Sport website & app

Fourth-placed Fortuna Dusseldorf can close the gap on leaders Hamburger SV to two points with a win in this clash. Uwe Rosler’s men came from behind twice to salvage a point at home to fellow promotion chasers Greuther Furth on Friday, extending their unbeaten run in the league to eight matches. It was also the fifth time during that run that Fortuna have netted three goals. Hamburg went one better than that on Saturday, scoring four as they came from 2-0 down to beat Eintracht Braunschweig. Daniel Thioune’s side are the highest scorers in Bundesliga 2 by some distance but they have not registered a clean sheet on their travels since October, and with both teams in good form, it is hard to see them not both scoring in what should be an entertaining contest.