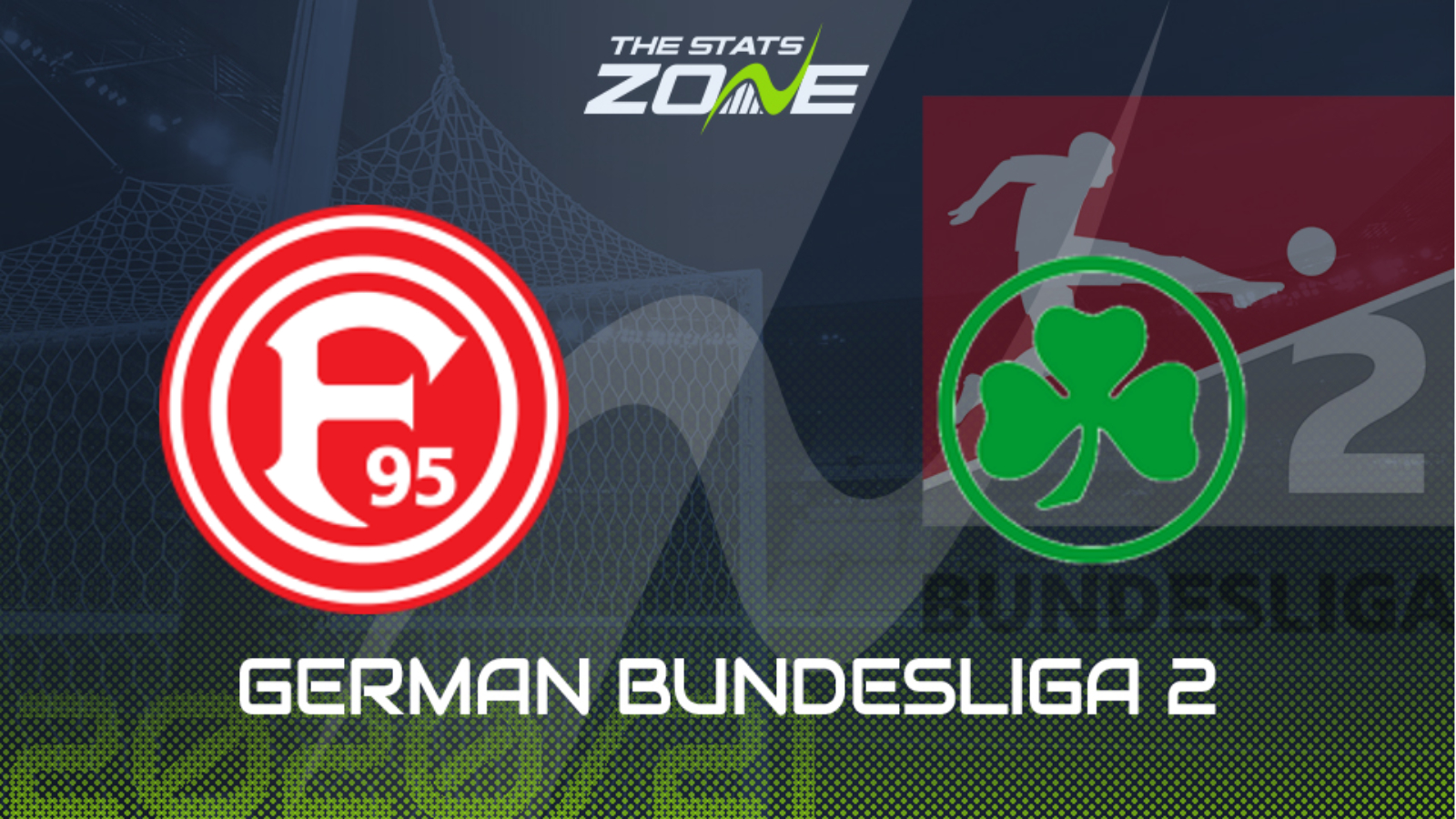 Where is Fortuna Dusseldorf vs Greuther Furth being played? Merkur Spiel-Arena, Düsseldorf

Where can I get tickets for Fortuna Dusseldorf vs Greuther Furth? Check each club’s official website for updates on the ticket situation

What TV channel is Fortuna Dusseldorf vs Greuther Furth on in the UK? BT Sport have the rights to some German Bundesliga 2 matches in the UK, so it is worth checking their schedule

Where can I stream Fortuna Dusseldorf vs Greuther Furth in the UK? If televised, subscribers can stream the match live on the BT Sport website & app

Fortuna Dusseldorf continued their excellent form last Saturday with a 3-0 victory at Erzgebirge Aue, their sixth win in seven league games and their third by the same scoreline. Uwe Rosler’s side can draw level with leaders Hamburger SV - at least overnight - with another three points here. However, they are entertaining the best away team in the division in Greuther Furth, who have promotion ambitions of their own. Before losing at Karlsruher SC two weeks ago, Furth were unbeaten in 14 away league matches and they have scored at least two goals in each of the last seven. So, even though Fortuna have been solid at the back in recent weeks, Over 2.5 Goals has to be considered in this instance.