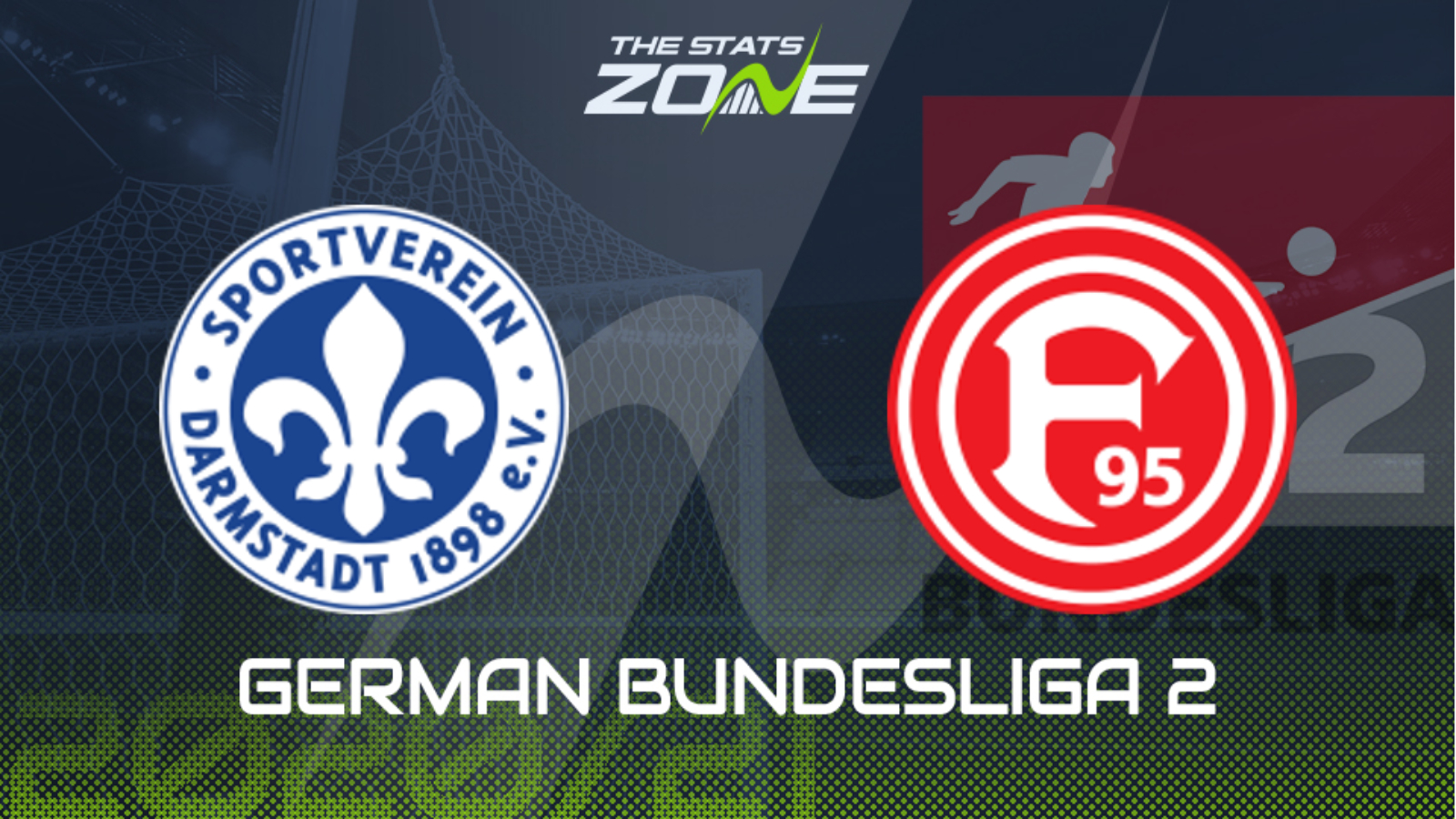 Where is Darmstadt 98 vs Fortuna Dusseldorf being played? Merck-Stadion am Böllenfalltor, Darmstadt

Where can I get tickets for Darmstadt 98 vs Fortuna Dusseldorf? Check each club’s official website for updates on the ticket situation

What TV channel is Darmstadt 98 vs Fortuna Dusseldorf on in the UK? BT Sport have the rights to some German Bundesliga 2 matches in the UK, so it is worth checking their schedule

Where can I stream Darmstadt 98 vs Fortuna Dusseldorf in the UK? If televised, subscribers can stream the match live on the BT Sport website & app

Two wins and a draw - their longest unbeaten run since November - have eased Darmstadt 98’s relegation worries and moved them nine points clear of danger. The Lilies have alternated between wins and defeats in their last six home matches, so by that logic they are set for a defeat here. However, Fortuna Dusseldorf have only won one of their last six away outings, drawing three, and have won just two of their last 10 games overall, which has seen them fall behind in the promotion race. On top of that, the last four meetings between the two sides have gone the way of the home team, so Double Chance on Darmstadt and a draw is certainly tempting.