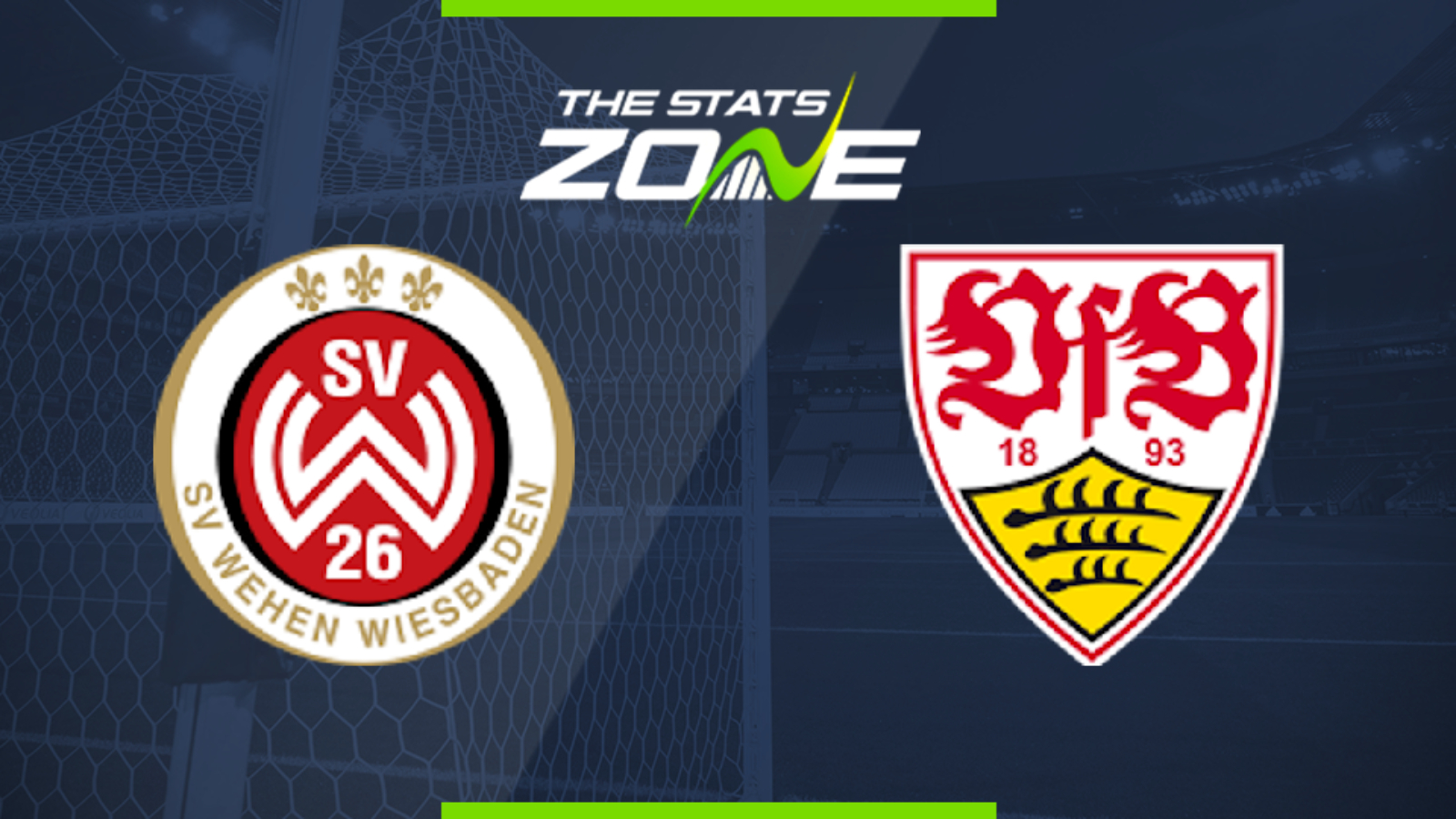 Where is Wehen Wiesbaden vs Stuttgart being played? BRITA-Arena

Where can I get tickets for Wehen Wiesbaden vs Stuttgart? No tickets are available as Bundesliga 2 matches are currently taking place behind closed doors

What TV channel is Wehen Wiesbaden vs Stuttgart on in the UK? BT Sport have the rights to German Bundesliga 2 matches in the UK, so it is worth checking their schedule

Where can I stream Wehen Wiesbaden vs Stuttgart in the UK? If televised, subscribers can stream the match live on the BT Sport website & app

Stuttgart will have a big incentive to win this game having failed to win either of their previous two before the break in play. They know they must return to winning ways with the race for promotion a tight one and any more slip-ups could place them under big pressure. They head to relegation-threatened Wehen Wiesbaden in this contest hoping to improve on their poor away record but the hosts are likely to try and frustrate them and that should make this one a low-scoring contest.