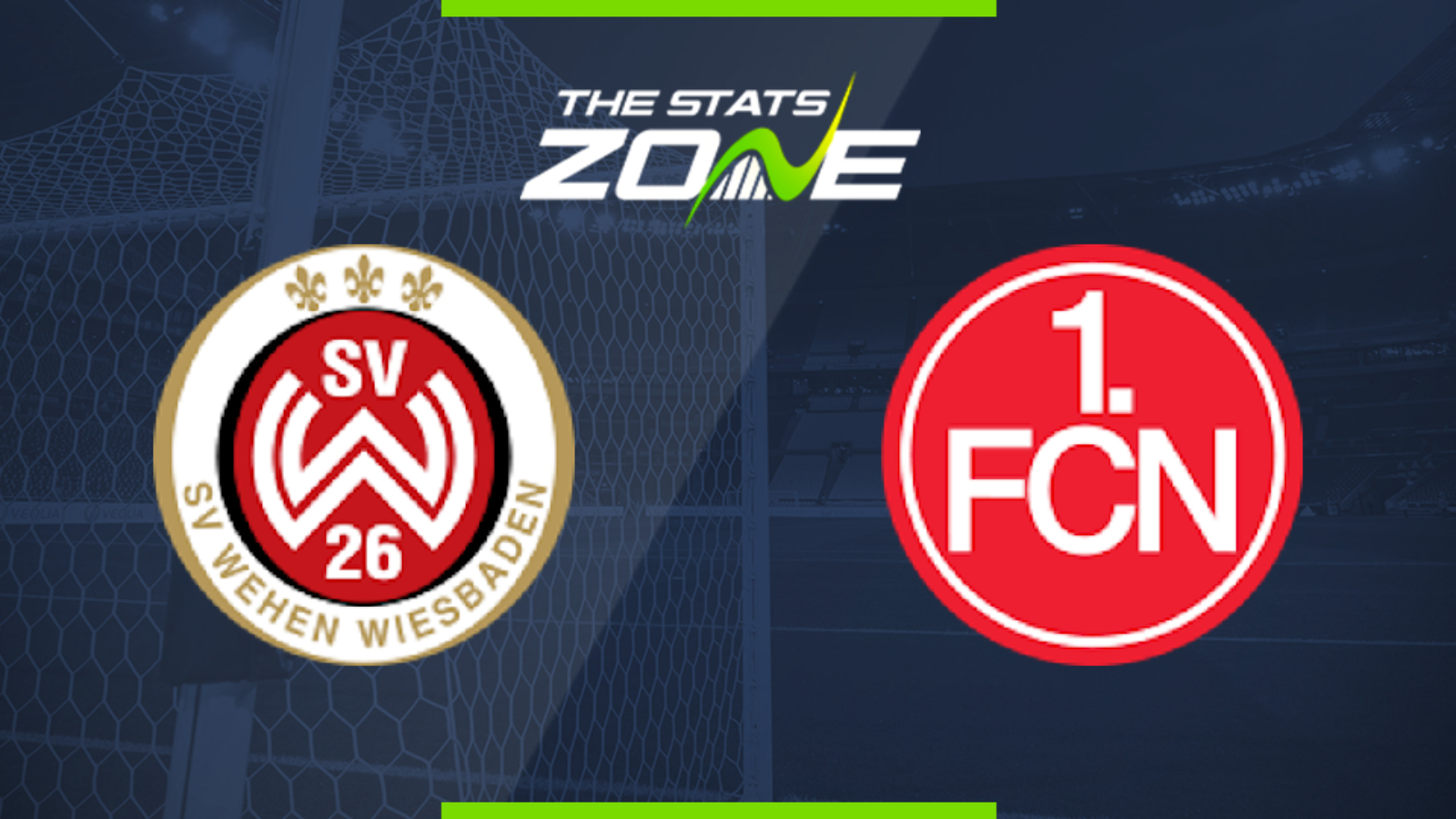 Where is Wehen Wiesbaden vs Nurnberg being played? BRITA-Arena

Where can I get tickets for Wehen Wiesbaden vs Nurnberg? No tickets are available as Bundesliga 2 matches are currently taking place behind closed doors

What TV channel is Wehen Wiesbaden vs Nurnberg on in the UK? BT Sport have the rights to German Bundesliga 2 matches in the UK, so it is worth checking their schedule

Where can I stream Wehen Wiesbaden vs Nurnberg in the UK? If televised, subscribers can stream the match live on the BT Sport website & app

This is a monumental game at the bottom of the table as Wehen Wiesbaden host Nurnberg. Defeat for either side could prove to be catastrophic with things so delicately poised in the relegation battle but it is the hosts that come into this with more confidence. They won for the first time in five games at the weekend and with Nurnberg without a win in seven, the hosts should be able to avoid defeat in this one.