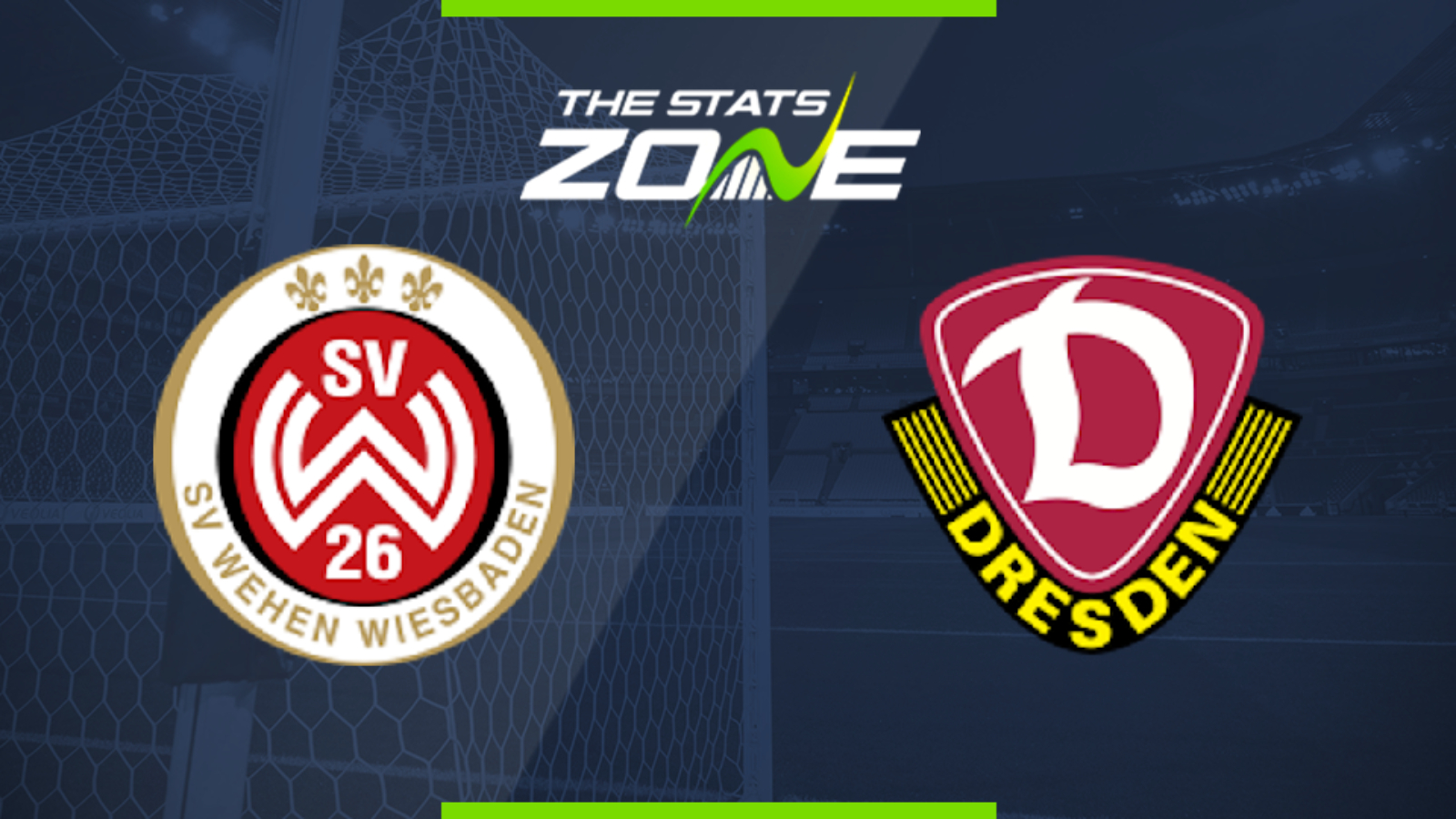 Where is Wehen Wiesbaden vs Dynamo Dresden being played? BRITA-Arena

Where can I get tickets for Wehen Wiesbaden vs Dynamo Dresden? No tickets are available as Bundesliga 2 matches are currently taking place behind closed doors

What TV channel is Wehen Wiesbaden vs Dynamo Dresden on in the UK? BT Sport have the rights to German Bundesliga 2 matches in the UK, so it is worth checking their schedule

Where can I stream Wehen Wiesbaden vs Dynamo Dresden in the UK? If televised, subscribers can stream the match live on the BT Sport website & app

This is a monumental game at the foot of the Bundesliga 2 table as the bottom two face off against each other. Neither Wehen Wiesbaden nor Dynamo Dresden can afford to lose this but there is perhaps greater emphasis on this for the visitors. They are four points behind their opponents ahead of this game and cannot afford to lose any further ground with matches beginning to run out for them. Dresden have a long injury list and could be without their skipper for this game which would be a devastating blow. Without a goal in either of their matches since the restart, Dynamo must show big signs of improvement but Wehen can build on a solid effort against Hamburger SV to claim a vital three points and push the visitors into further trouble.