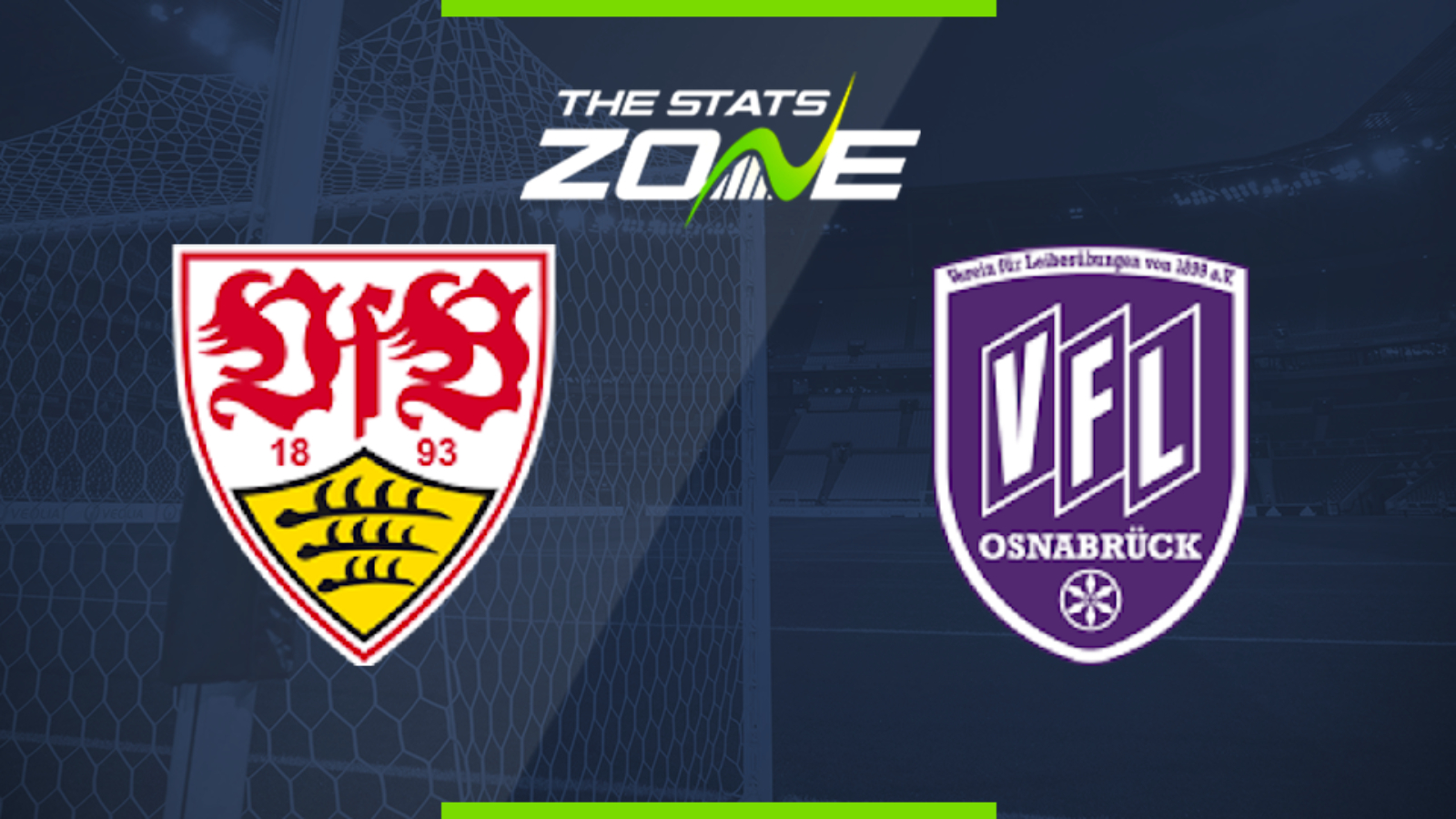 Where is Stuttgart vs Osnabruck being played? Mercedes-Benz-Arena

Where can I get tickets for Stuttgart vs Osnabruck? No tickets are available as Bundesliga 2 matches are currently taking place behind closed doors

What TV channel is Stuttgart vs Osnabruck on in the UK? BT Sport have the rights to German Bundesliga 2 matches in the UK, so it is worth checking their schedule

Where can I stream Stuttgart vs Osnabruck in the UK? If televised, subscribers can stream the match live on the BT Sport website & app

Stuttgart have won successive games in Bundesliga 2 and can smell blood at the top of the table as they head into this game just six points behind leaders Arminia Bielefeld. Another win here for Stuttgart will put Arminia under all sorts of pressure and they will be confident of doing just that in this game against Osnabruck. The visitors have picked up four points from their last two matches but with just two clean sheets in their last 12 league fixtures, they are likely to struggle to keep Stuttgart at bay and the hosts should prove too good.