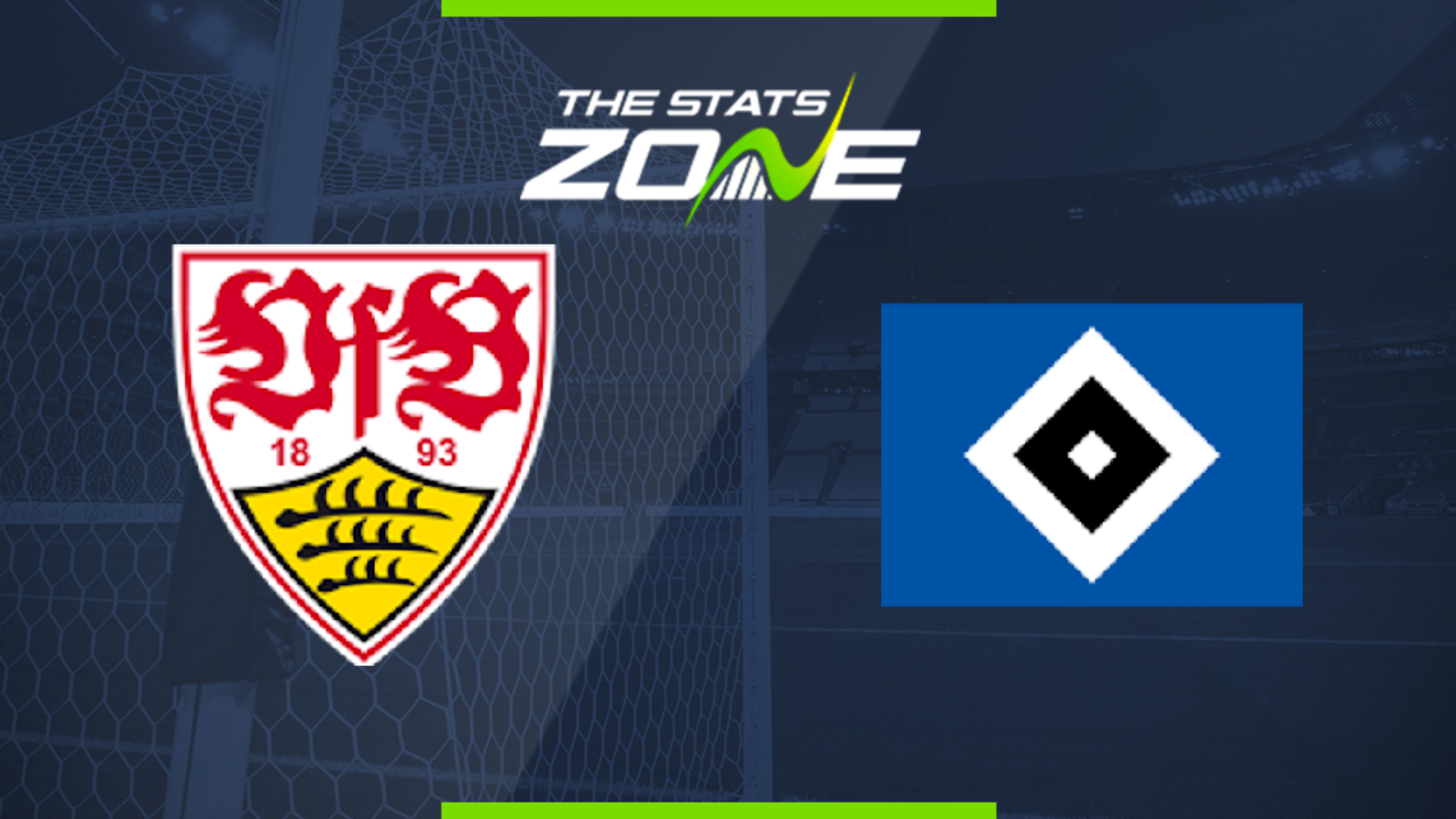 Where is Stuttgart vs Hamburger SV being played? Mercedes-Benz-Arena

Where can I get tickets for Stuttgart vs Hamburger SV? No tickets are available as Bundesliga 2 matches are currently taking place behind closed doors

What TV channel is Stuttgart vs Hamburger SV on in the UK? BT Sport have the rights to German Bundesliga 2 matches in the UK, so it is worth checking their schedule

Where can I stream Stuttgart vs Hamburger SV in the UK? If televised, subscribers can stream the match live on the BT Sport website & app

The big games are coming thick and fast for Hamburger SV as they face another promotion rival just days after drawing with top of the table Arminia Bielefeld. Hamburg were the better team in that game but failed to claim the three points and now must focus on getting back to winning ways to keep their promotion bid on track. They head to Stuttgart who lost for the second game in succession at the weekend as their own challenge for promotion falters. Stuttgart boast the best home record in Bundesliga 2 but Hamburg have only lost three on the road so far this season and the visitors look well-placed to earn at least a point from this trip to their stuttering hosts.