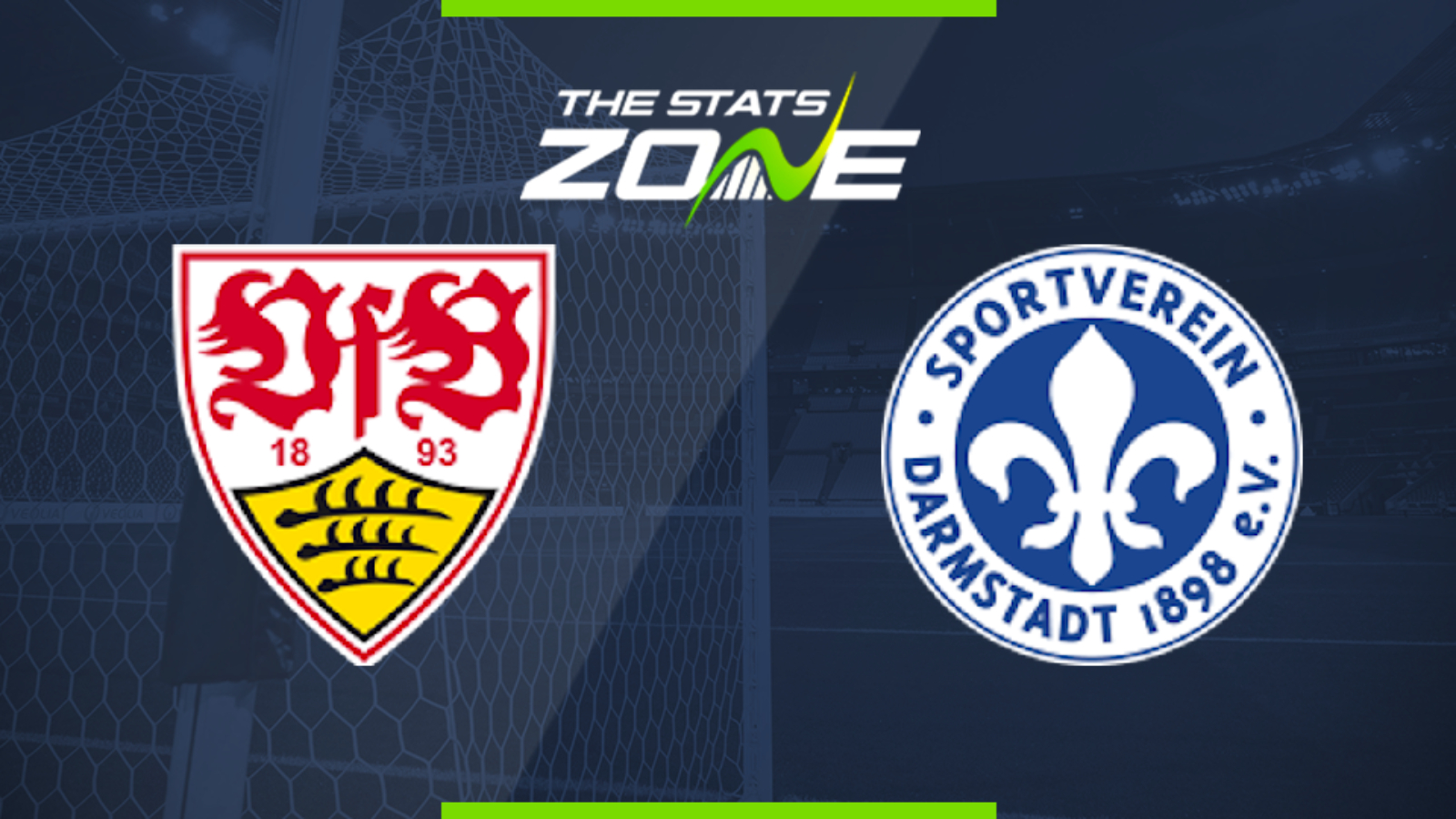 Where is Stuttgart vs Darmstadt 98 being played? Mercedes-Benz-Arena

Where can I get tickets for Stuttgart vs Darmstadt 98? No tickets are available as Bundesliga 2 matches are currently taking place behind closed doors

What TV channel is Stuttgart vs Darmstadt 98 on in the UK? BT Sport have the rights to German Bundesliga 2 matches in the UK, so it is worth checking their schedule

Where can I stream Stuttgart vs Darmstadt 98 in the UK? If televised, subscribers can stream the match live on the BT Sport website & app

Stuttgart are all but certain to secure their return to the Bundesliga next season after they made it back-to-back wins which sees them sit three points ahead of Heidenheim with a vastly superior goal difference ahead of this final game of the season. The hosts notched six against Nurnberg to add to the five against Sandhausen and although Darmstadt 98 should ask some questions, Stuttgart should be able to confirm their promotion in style by claiming the three points in a high-scoring contest.