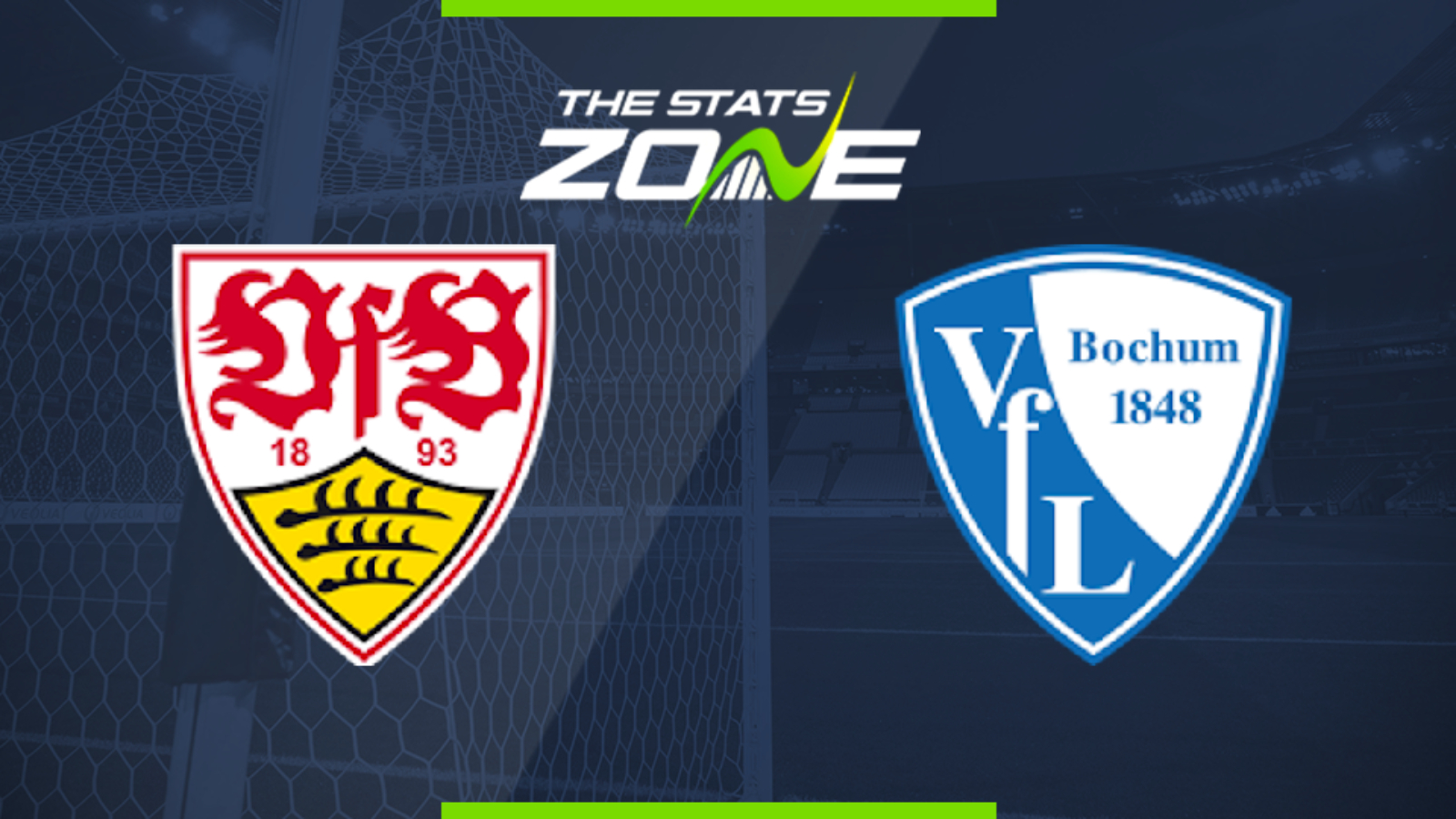 Where is Stuttgart vs Bochum being played? Mercedes-Benz-Arena

What is the weather forecast for Stuttgart vs Bochum? Cloudy, 19c

What television channel is Stuttgart vs Bochum on? Some Bundesliga 2 matches are televised on BT Sport so check here for their TV schedule

Where can I stream Stuttgart vs Bochum? If televised on BT Sport, this match can be streamed via the BT Sport website and app

Where can I get tickets for Stuttgart vs Bochum?

What was the score when the teams last met? Stuttgart 1-1 Bochum

Bochum have conceded 10 goals in the league so far this season, the second-most in the division, but they have scored seven themselves - one more than Stuttgart. The hosts have concerns over a number of key players, so managerless Bochum will fancy their chances of at least scoring.