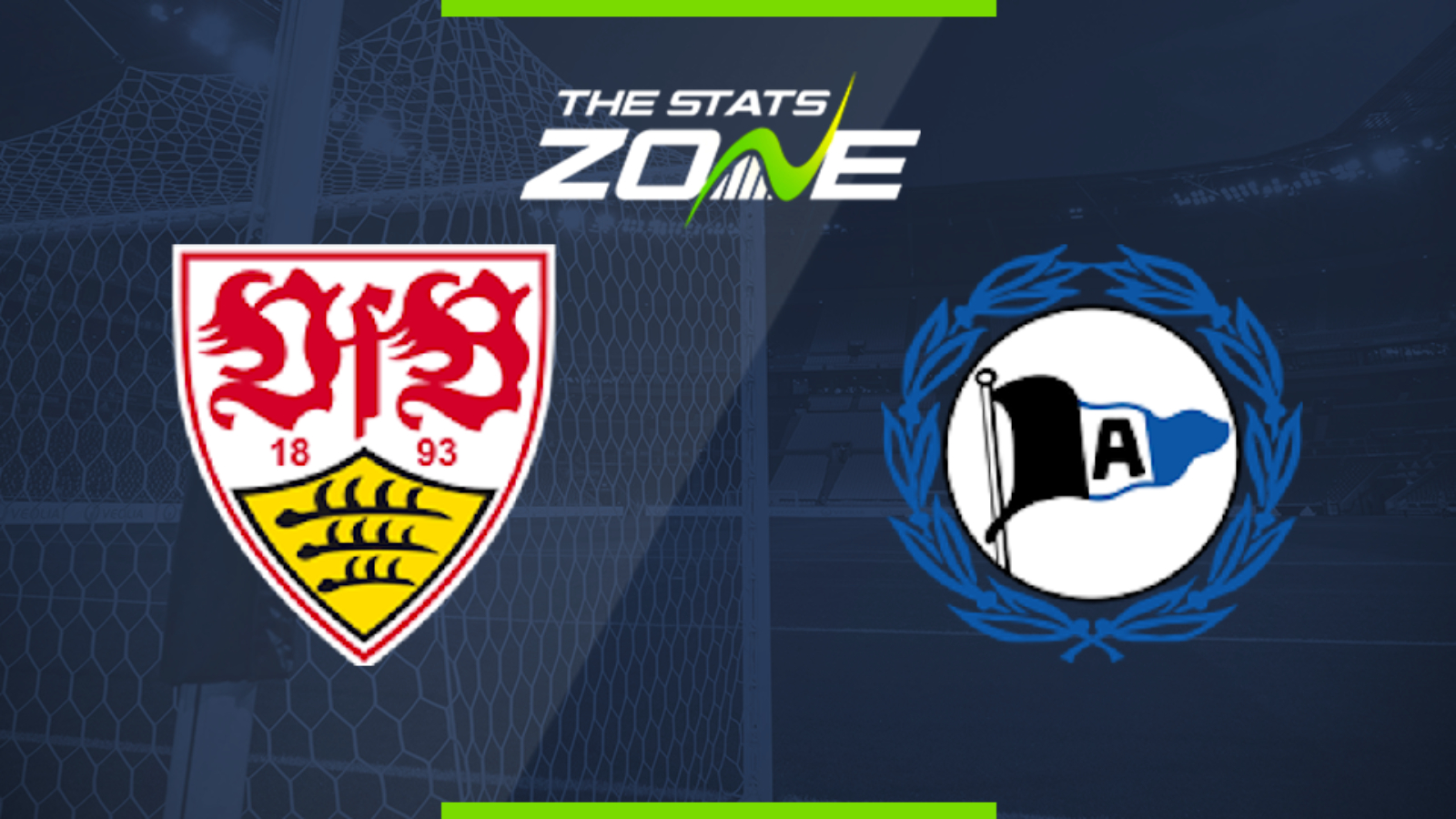 Where is Stuttgart vs Arminia Bielefeld being played? Mercedes-Benz-Arena

What TV channel is Stuttgart vs Arminia Bielefeld on in the UK? BT Sport have the rights to German Bundesliga 2 matches in the UK, so it is worth checking their schedule

Where can I stream Stuttgart vs Arminia Bielefeld in the UK? If televised, subscribers can stream the match live on the BT Sport website & app

Where can I get tickets for Stuttgart vs Arminia Bielefeld?

The best home team take on the best away team in this intriguing top-of-the-table clash in Bundesliga 2. Stuttgart have won their last six games at the Mercedes-Benz Arena, conceding just two goals, but it is hard to see them keeping a clean sheet against the highest scorers in the division so both teams should score here.