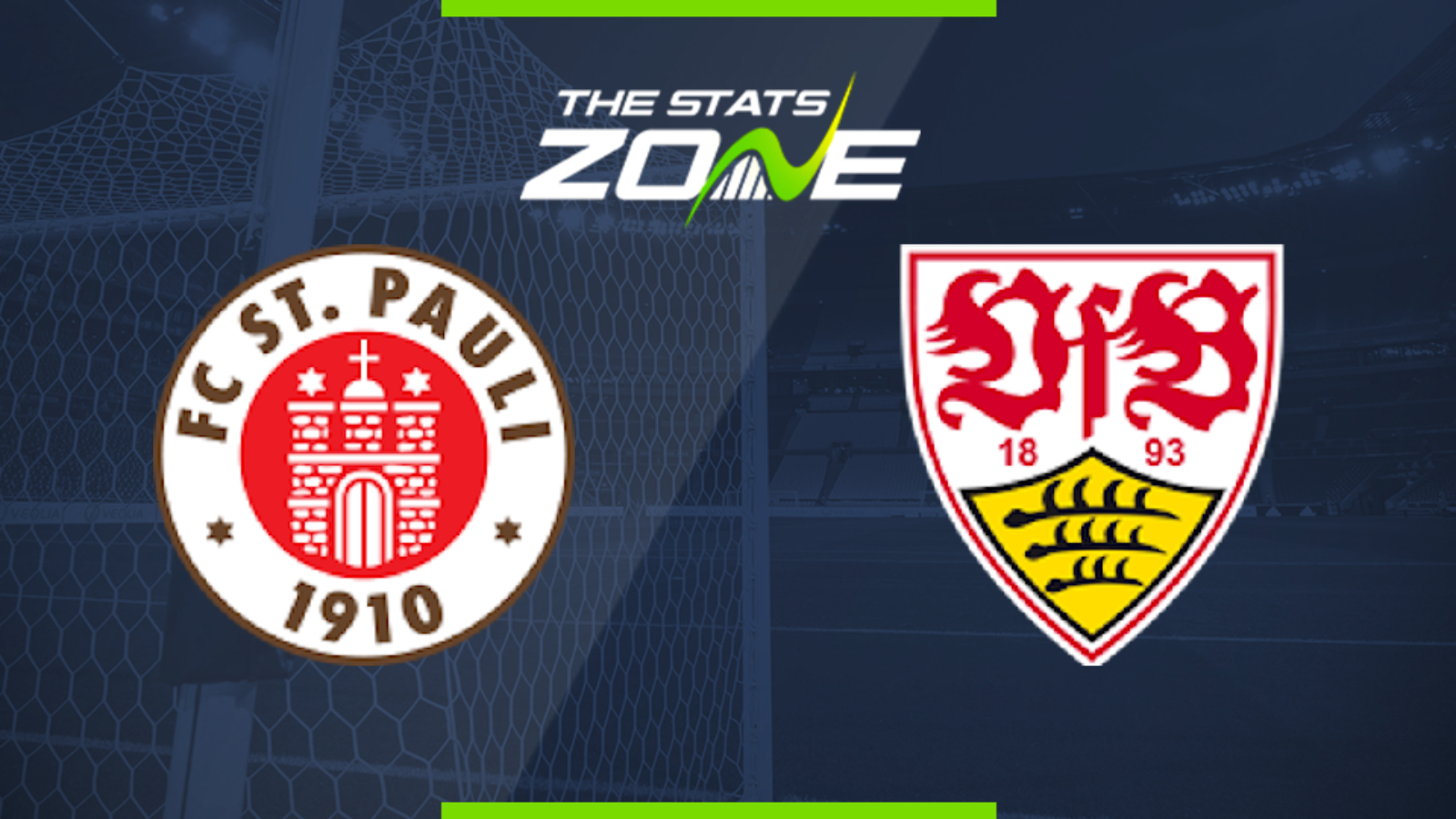 Where is St. Pauli vs Stuttgart being played? Millerntor-Stadion

What TV channel is St. Pauli vs Stuttgart on in the UK? BT Sport have the rights to German Bundesliga 2 matches in the UK, so it is worth checking their schedule

Where can I stream St. Pauli vs Stuttgart in the UK? If televised, subscribers can stream the match live on the BT Sport website & app

Where can I get tickets for St. Pauli vs Stuttgart?

What was the score in the last meeting between St. Pauli & Stuttgart? Stuttgart 2-1 St. Pauli

Stuttgart are winless in five away league matches and have not kept a clean sheet on the road since September, but they have only failed to score in one of the last seven. St. Pauli have scored six in their last two at home so whatever the result, both sides look likely to find the net.