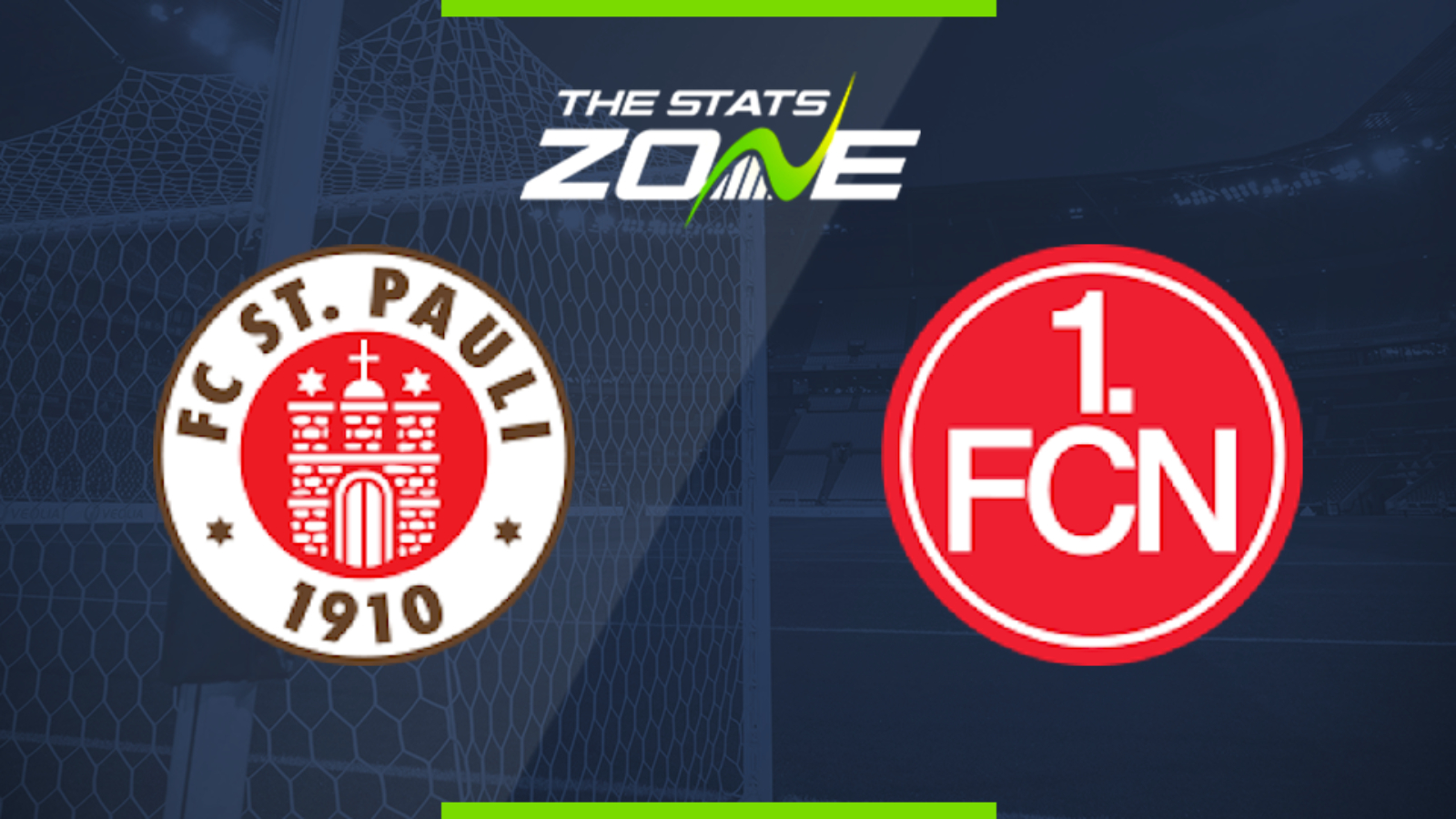 Where is St. Pauli vs Nurnberg being played? Millerntor-Stadion

Where can I get tickets for St. Pauli vs Nurnberg? No tickets are available as Bundesliga 2 matches are currently taking place behind closed doors

What TV channel is St. Pauli vs Nurnberg on in the UK? BT Sport have the rights to German Bundesliga 2 matches in the UK, so it is worth checking their schedule

Where can I stream St. Pauli vs Nurnberg in the UK? If televised, subscribers can stream the match live on the BT Sport website & app

Nurnberg avoided a goalkeeping crisis when this game was called off from its initial date but they will still be without two options between the sticks for this rearranged clash. They have a lengthy list of unavailable players which will make this an even more difficult trip to St. Pauli. The hosts were on a solid run of form before action was halted and with just three losses to their name on home soil all season, they are likely to be too good for Nurnberg in this one.