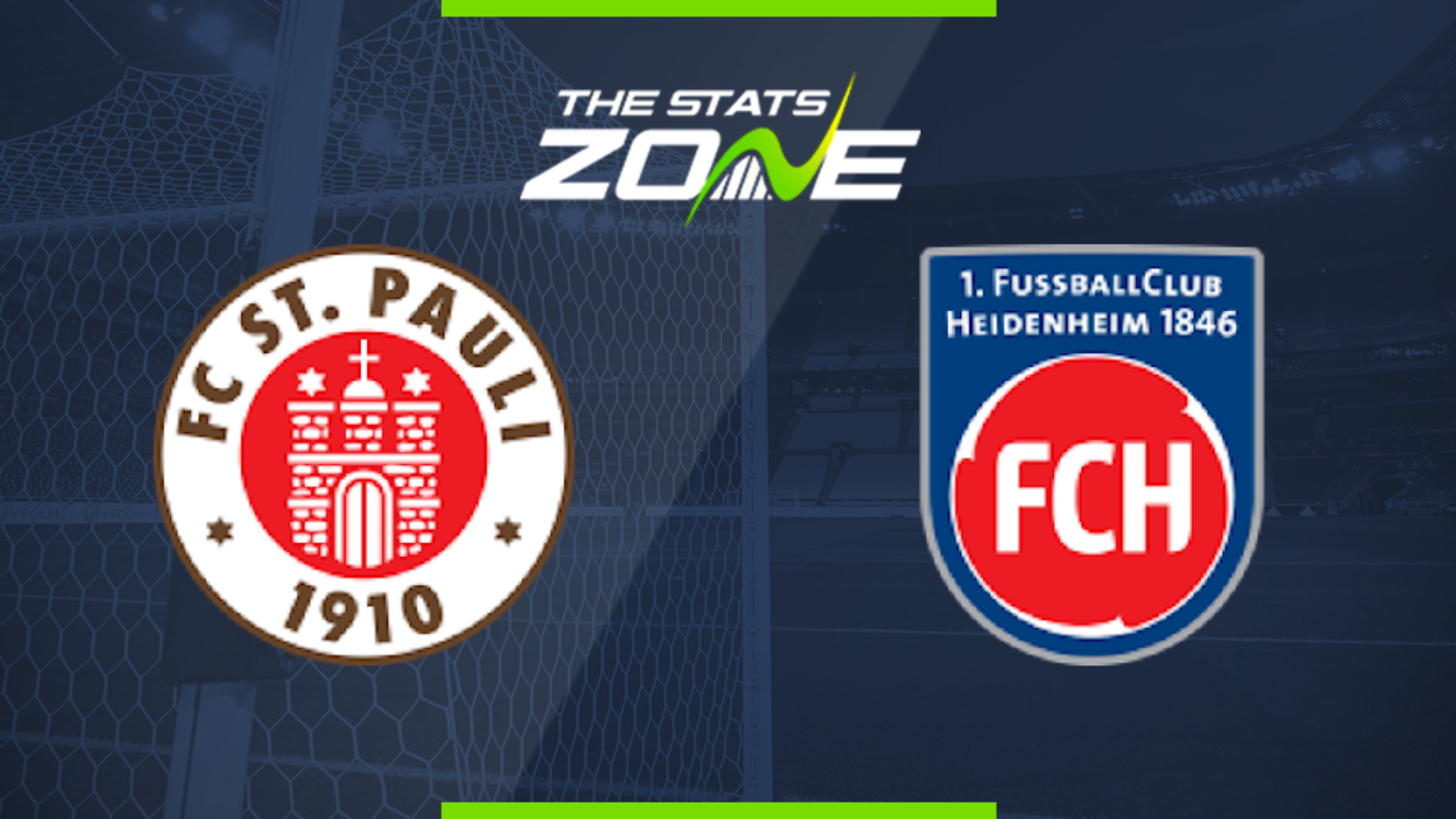 Where is St. Pauli vs Heidenheim being played? Millerntor-Stadion

Where can I get tickets for St. Pauli vs Heidenheim? No tickets are available as Bundesliga 2 matches are currently taking place behind closed doors

What TV channel is St. Pauli vs Heidenheim on in the UK? BT Sport have the rights to German Bundesliga 2 matches in the UK, so it is worth checking their schedule

Where can I stream St. Pauli vs Heidenheim in the UK? If televised, subscribers can stream the match live on the BT Sport website & app

St. Pauli suffered a big loss at the weekend and now face another tough challenge as they host Heidenheim. The home side were unbeaten in their last five Bundesliga 2 fixtures before the 4-0 defeat against Darmstadt 98 but will hope a return to home comforts can help them here. They have not lost any of their last six home games in the league but they have failed to win any of their last four matches against Heidenheim and with the visitors desperate for a win to stay in the promotion race, the away side should be able to avoid defeat at the very least here.